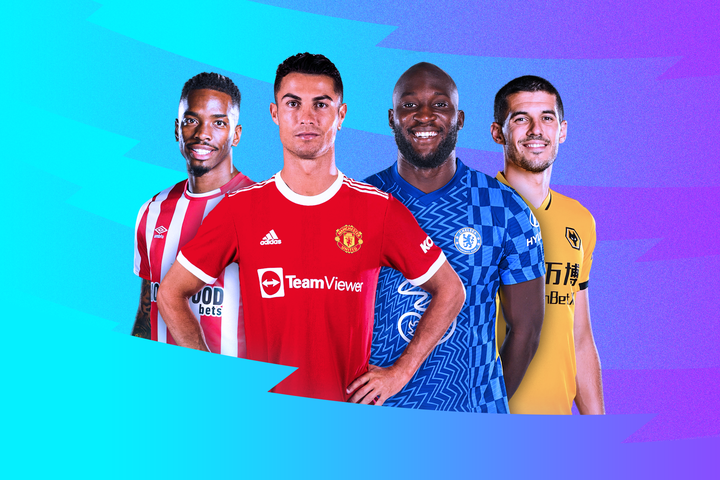 Due to the concerns of the surface of the playing area caused by excessive snowing, the Premier League has reached an agreement to postpone the game to an indefinite date with the official date for the clash to be announced in due time. However, the remaining Premier League clashes planned for today will continue as scheduled with Manchester City set to face WestHam and Manchester United against Chelsea at Stamford Bridge. 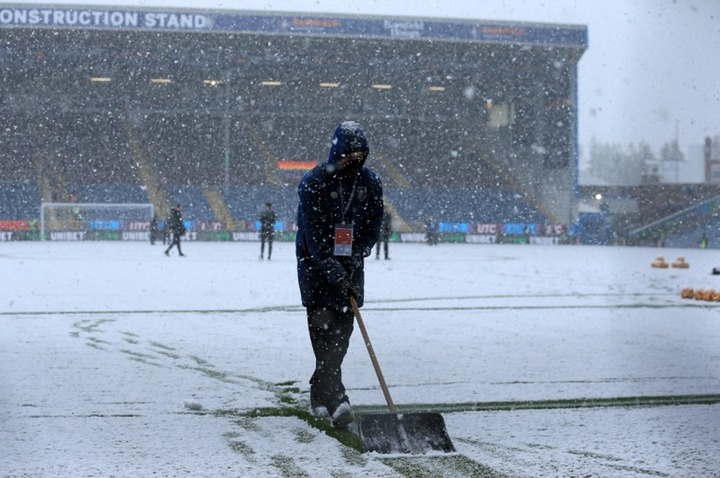 Tottenham Hotspur under new manager Antonio Conte were optimistic of winning the game despite the previous loss in the Uefa Conference League played in mid week. Meanwhile Burnley were also looking to grab the three points as they fight the relegation zone alongside Newcastle United and Norwich City.