The Kenyan Premier League has produced players from different areas and countries as well. It has helped develop players into big and influential players on the pitch. Some pf whom have even managed to play in the best leagues in the world. These players have worked hard to achieve their best in the football world. 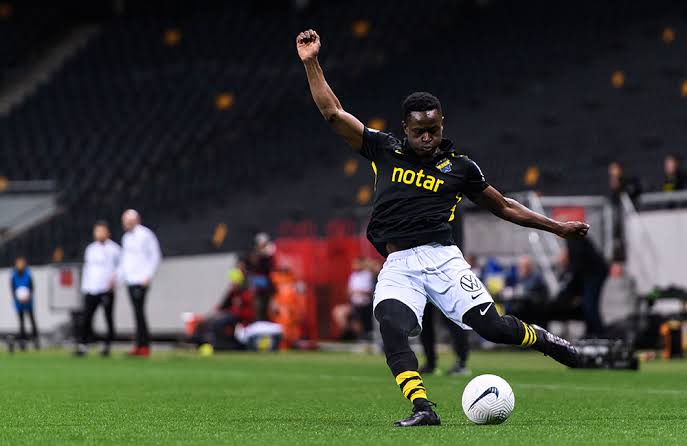 One of the best players currently in the national team set up is Eric Ouma, who is well known as Mercelo due to his attacking prowess despite being a defender. He plays at left back for Swedish top tier club AIK. He has been on top form recently having appeared in the Swedish League team of the week twice. Ouma got himself in trouble after an incident occurred in their recent match. 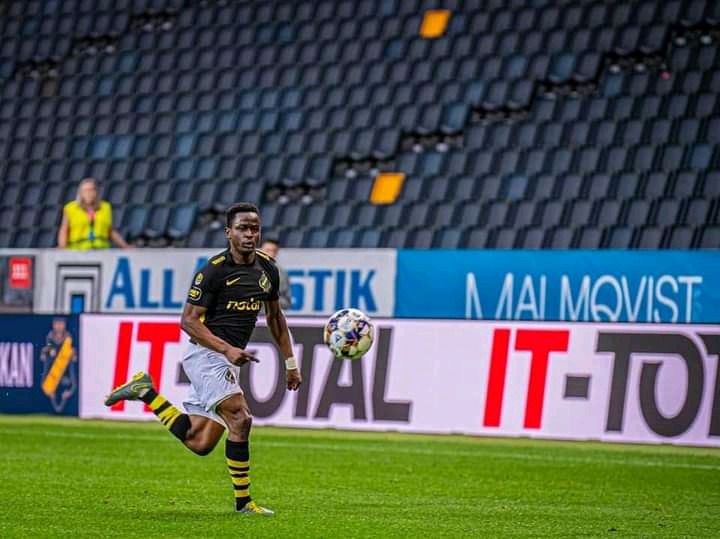 Ouma was in an altercation with one Malmo player in their game where the game ended in a 1-1 draw. It was a tough game for the two given their positions in the Swedish league. A tough tackle occurred when Malmo FF player Pavle Vagic took on AIK's Erick Otieno. This was the last event of the second half. The Kenyan player reacted and confronted the opponent which led to an altercation. 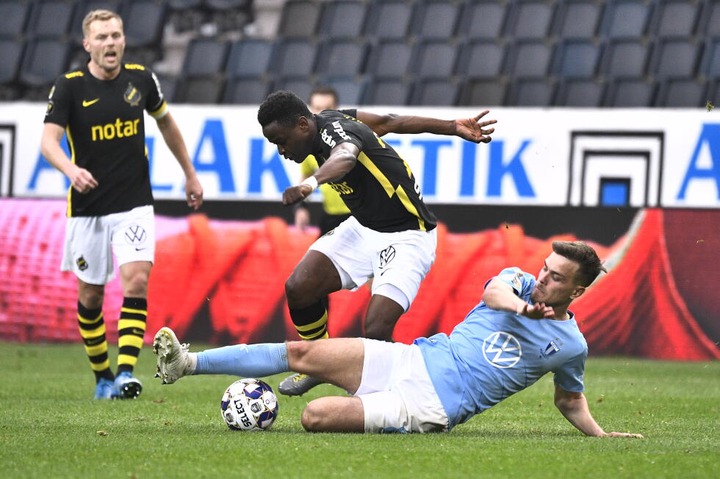 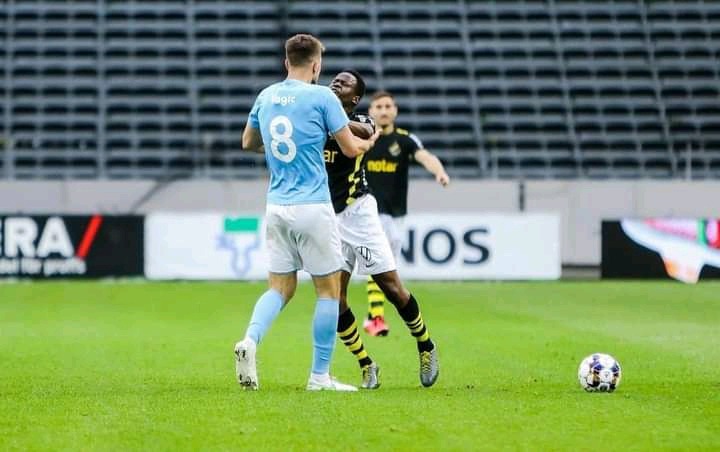 The two players got themselves into trouble as they were both booked for the incident. You can see from the picture as Ouma confronted the player before being booked by the referee. After the intensive game, the player layer posted the pictures that captured the event on social media. 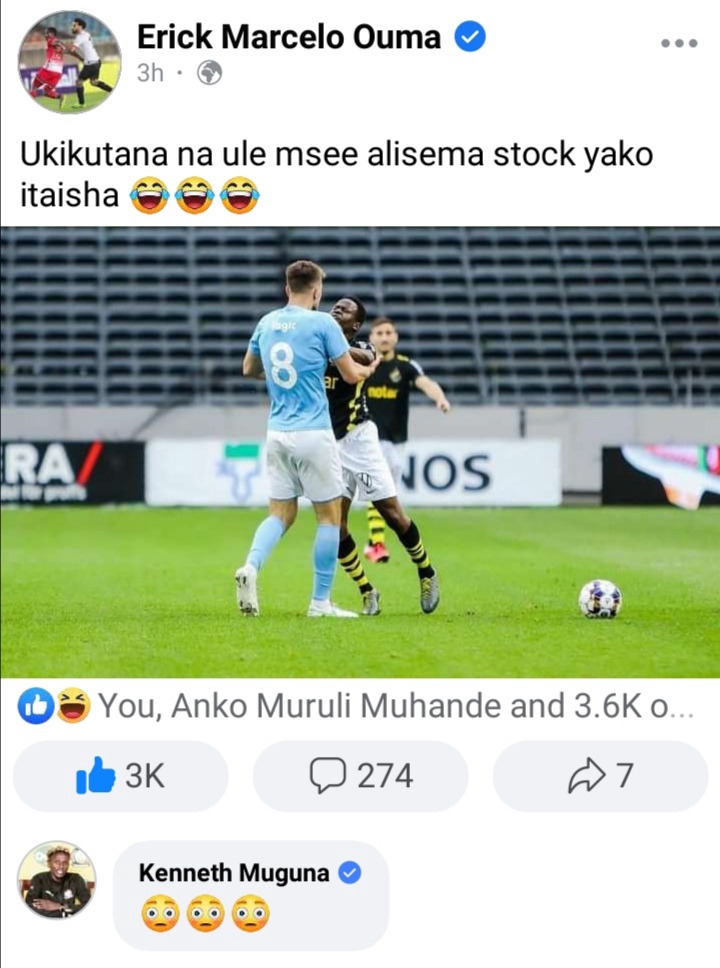 His followers thronged the comment section with many stating their views on the matter. Ouma joked about the incident by saying that it is a reaction when someone says your stock is over, which means the food stock. The Kenyan left back has been making fun of his love for Ugali and small fish. He was at one time pictured carrying them in the airport as he waited to board a flight.

Wamucii Wa Kinyari's Message to Her Husband on His Birthday

Star Set To Fly To London Ahead Of Arsenal Medical

Tusker, Bandari Suffer Defeats as Nzoia Lose in a Dramatic Clash at Sudi