By Ongarekopel (self meida writer) | 1 months

Chelsea came out 2-1 victors on Tuesday night strengthening their chances of Champions League football next season after beating Leicester at Stamford Bridge. 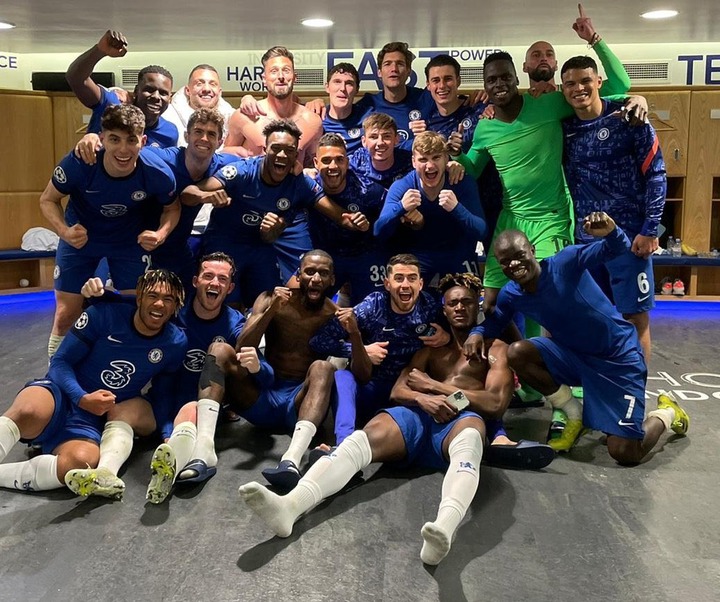 However, Chelsea will still be disappointed by the fact that Leicester beat them in the FA cup finals; the only cup that they thought they would win easily this season.

In the Injury times of the match, Chelsea players including Thiago Silva, Mason Mount and Mendy ganged up on Leicester's player, Amartey who disrespected the club after Leicester won the FA tittle last weekend. 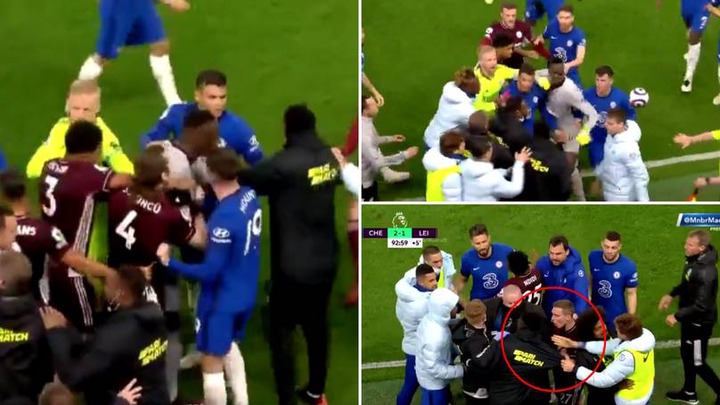 Amartey made his way into the headlines last weekend when he was seen throwing Chelsea's pennant on the ground in celebration of their FA win.

When a brawl between Chelsea players and Leicester started, Chelsea players took the opportunity to look for the player and point him on the face due to his act of disrespect. 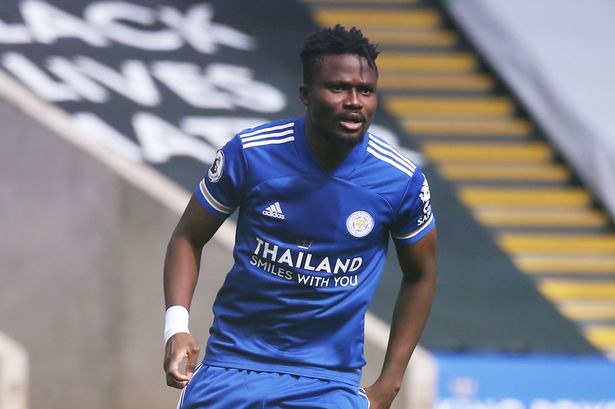 Amatey was later shown a yellow card by the referee despite him not being involved in the match.

Chelsea fans took it online to praise the Chelsea players for their act of defending their club from such disrespect.

Here is a video link of the brawl