By CrazylassSports (self meida writer) | 19 days

Ronaldo missed the Atalanta game where Juventus lost 1-0. The player has proved that he is vital to the Juventus side because when he plays, he helps them win games. Despite the fact that he is the top scorer in the league, the title race might be over. Inter Milan arr out of sight as the season nears its end. Ronaldo now has a chance of winning the Super Italia Cup. The player is however optimistic to end his international venture in world cup 2022. He has been attending interviews while he is on his rest. 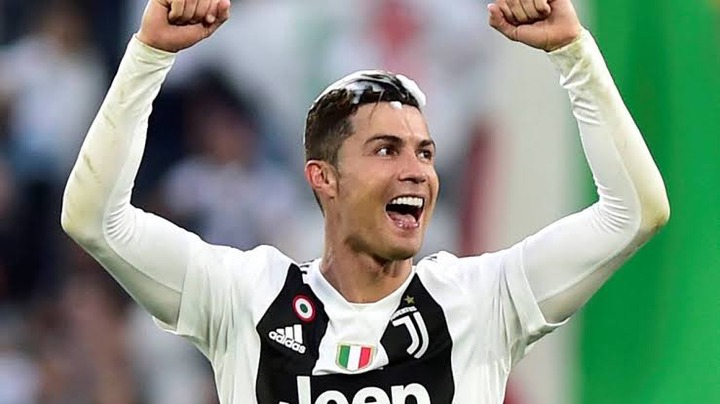 Cristiano has labeled Chelsea player as a dribbling monster. He claims that Christian Pulisic is a classical dribbler. He states that he has watched him once or twice but he is confident that his dribbling levels are surprising. He generally expressed how easy it is to take on a defender when you know how to dribble. He thinks that when dribbling, Pulisic becomes unpredictable to the opposing defenders. That leads to committing of fouls. Ronaldo thinks that Pulisic can manipulate his talent to score goals in tight defenses. He labeled him fearless against the top clubs. He has already proved how good he is. He however warns him to be at risk of many fouls because some defenders are violent at defending.

Do You Have Consonant M On Your Palm? This Is It Means According To Palmistry

Why Most School Leavers Don't Want to Join the Teaching Profession?