By Kel.oti (self media writer) | 4 months ago 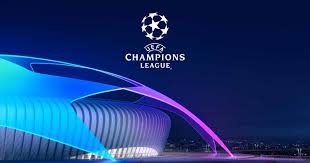 Celtic's search for a first ever win in Germany goes on as Joe Hart's horrendous error helped RB Leipzig back in front, with the hosts winning 3-1 to record their first UEFA Champions League win this season. 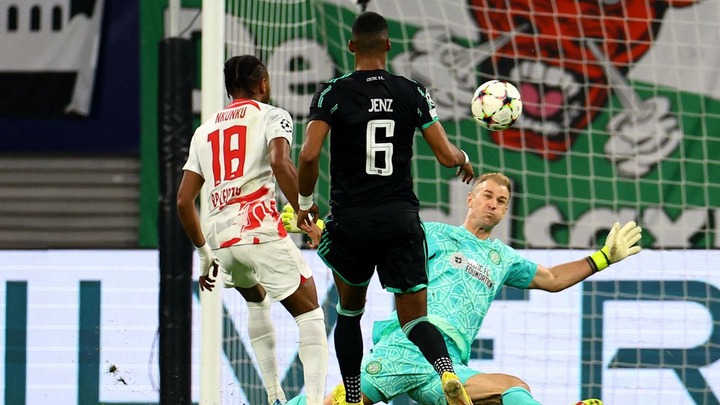 Red Bull Salzburg registered their first victory of the 2022/23 UEFA Champions League campaign with a hard-fought 1-0 victory over Dinamo Zagreb at the Red Bull Arena. 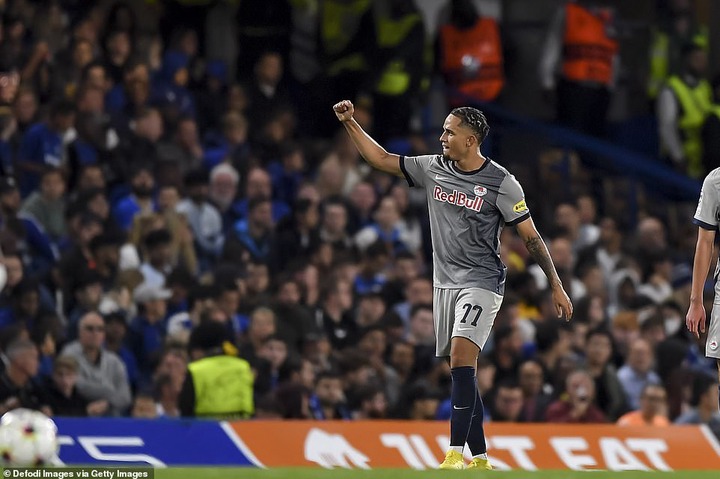 Chelsea registered their first win in the UEFA Champions League this season with a comfortable 3-0 win over AC Milan at Stamford Bridge. The six-time champions have now lost all of their last four meetings with Premier League opposition after a very poor showing in London. 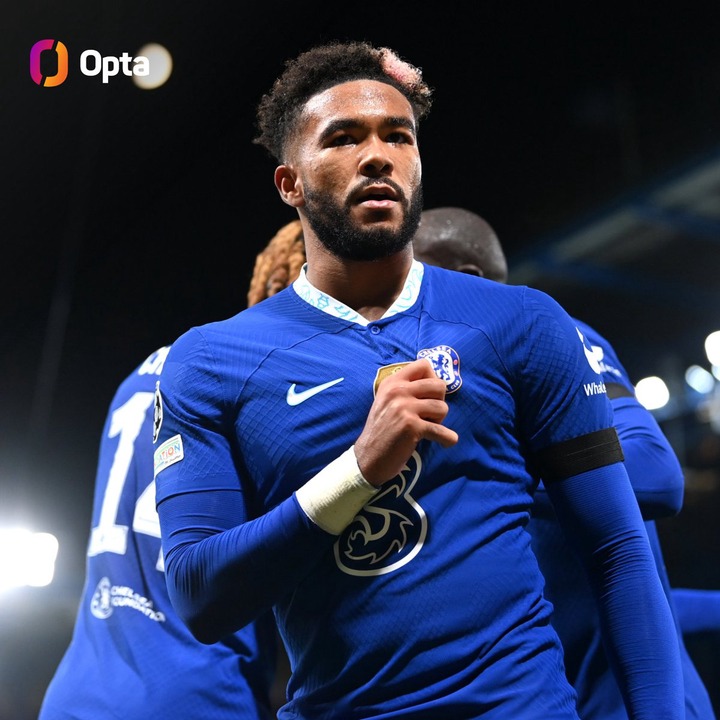 Real Madrid moved a huge step towards qualifying for the UEFA Champions League last 16 with a 2-1 win over Shakhtar Donetsk, taking a stranglehold over Group F and securing a seventh consecutive group stage victory in this competition. 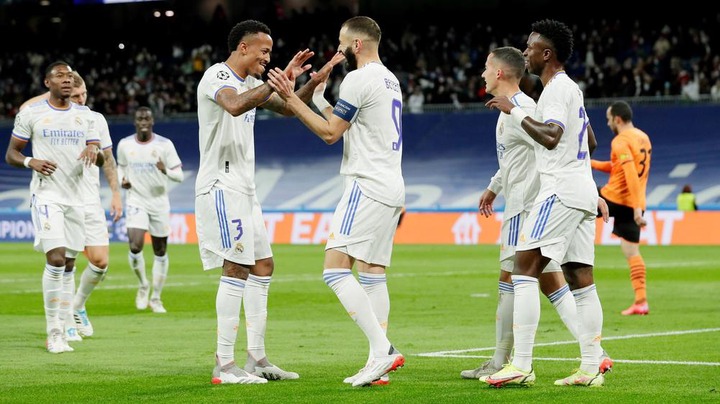 Paris Saint-Germain were held to a 1-1 draw by Benfica in the UEFA Champions League, meaning Les Parisiens have just one win from their eight matches on Portuguese soil. 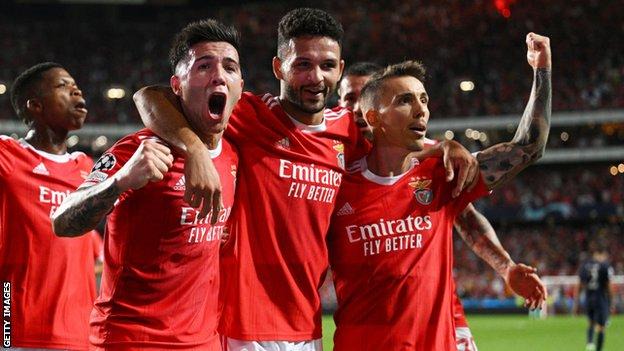 Manchester City strengthened their grip on top spot in UEFA Champions League Group G with a commanding 5-0 victory over FC Copenhagen at the Etihad Stadium, extending their unbeaten home record in the competition to 22 matches. 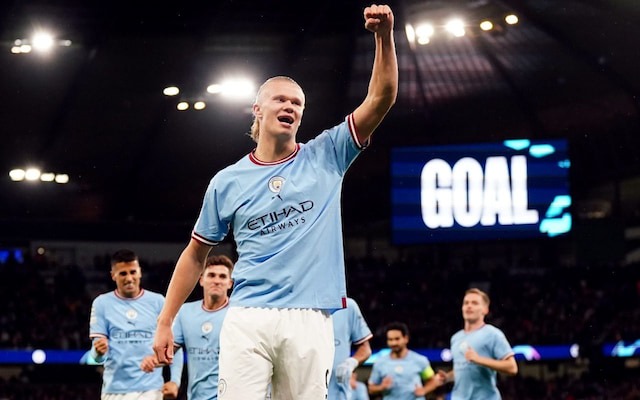 Borussia Dortmund solidified second spot in UEFA Champions League Group G with an emphatic 4-1 win over struggling Sevilla and ended a run of three consecutive away losses across all competitions. 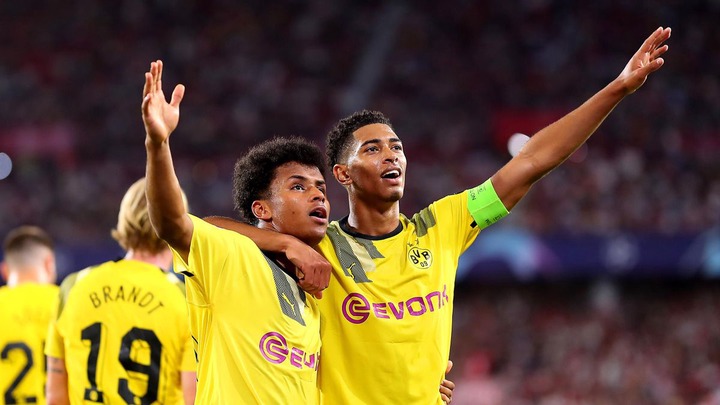 Content created and supplied by: Kel.oti (via Opera News )