Selected football odds for you this night. 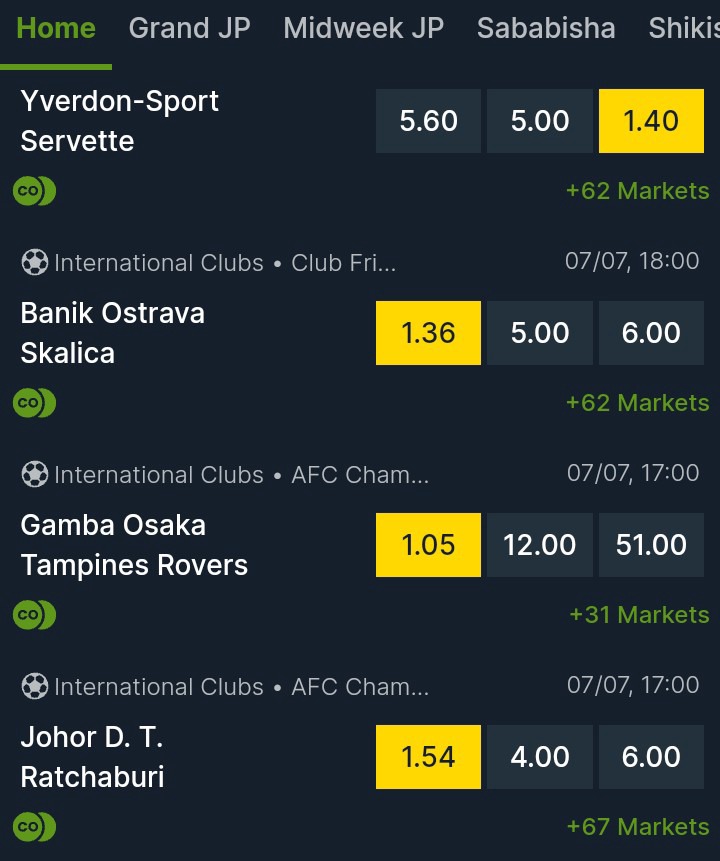 Dinamo Zagreb will begin another Champions League run on Wednesday afternoon when they take on Icelandic champions Valur at Stadion Maksimir.

Dinamo Zagreb enjoyed one of the most successful continental campaigns in recent history by making it all the way to the UEFA Europa League quarterfinal last season.

After topping the group with four wins and two draws, the Croatian champions eliminated the likes of Krasnodar and Tottenham Hotspur in the knockout stages before falling to Villarreal in the last eight.

Interestingly, such a run came just after a surprising Champions League elimination to Ferencvaros.

Dinamo also had a stellar campaign in the group stages of the Champions League two years ago when they got super unlucky not to advance from the group with Manchester City, Atalanta, and Shakhtar Donetsk.

The 22-time Croatian champions have regularly played the group stages of elite continental competitions in the last several years and we expect them to ease past each of four obstacles en route to another successful season.

The first rival comes in the likes of Valur. The visitors should by no means harm Dinamo and we just can’t imagine the scenario in which Valur would avoid a defeat on Wednesday at Stadion Maksimir.

The visitors are currently topping the Icelandic Urvalsdeild standings with 8 wins in 12 matches of the 2021 season, but it should count for little when they come face to face with a much stronger opposition here. 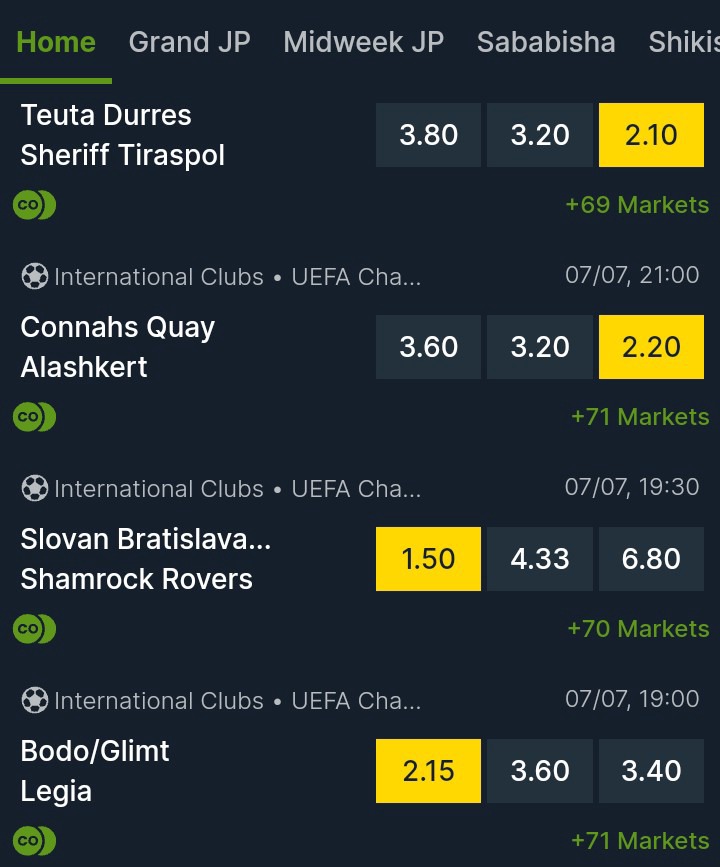 Valur have never gone beyond the first qualifying round in this competition. They have lost five of six matches in the process and they have failed to find the back of the net in two losses against Slovenian Maribor two years ago (0-5 on aggregate, their previous Champions League appearance).

Although the head coach Damir Krznar will not count on some of his stars who featured Euro 2020 (Mario Gavranovic, Mislav Orsic, Bruno Petkovic, etc.), Dinamo should really have too much for their Icelandic rivals here. Anything but a commanding home win would come as a massive surprise. 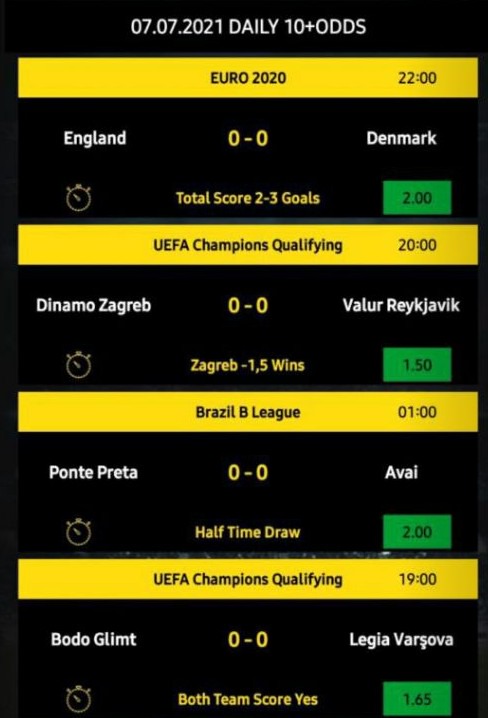