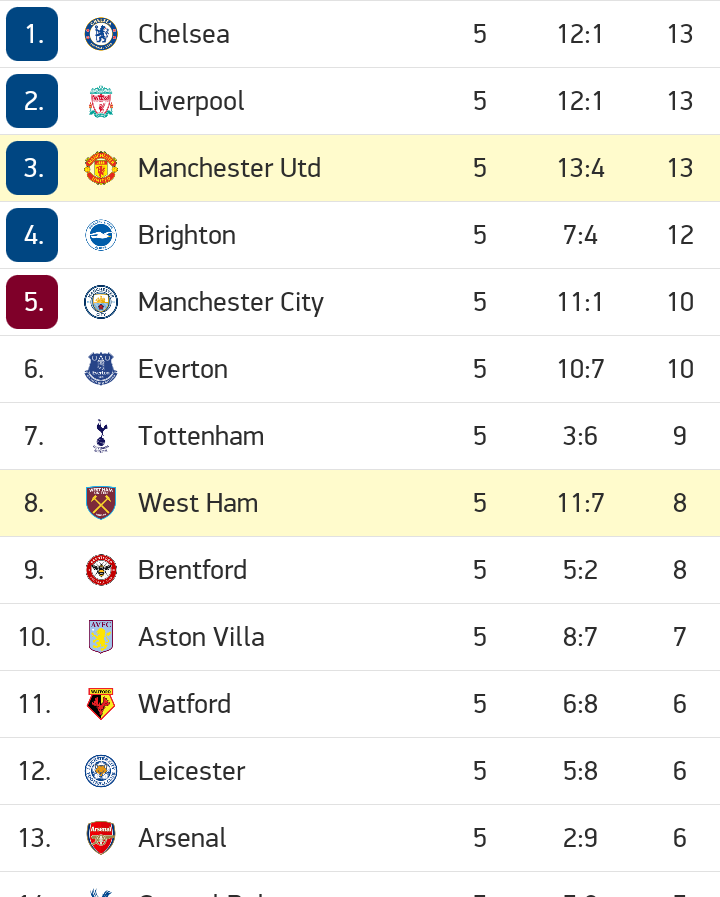 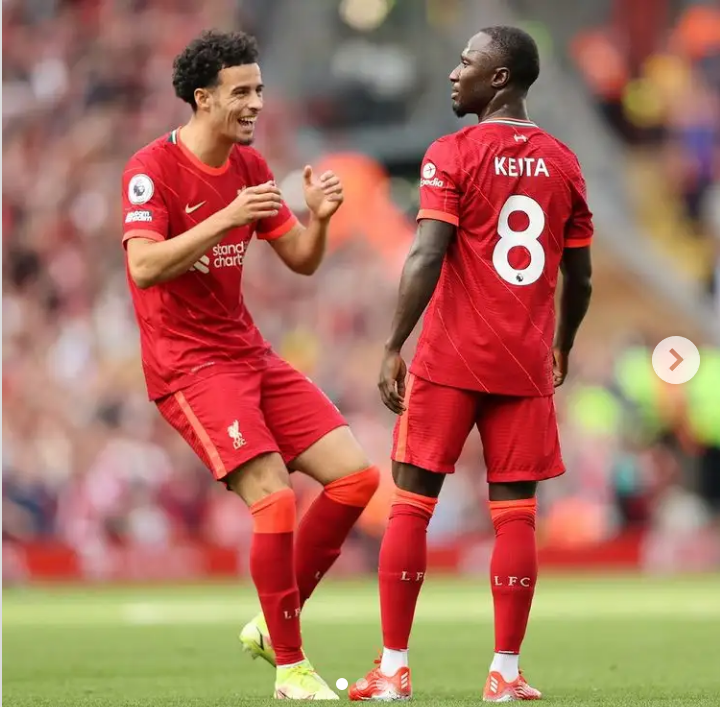 Chelsea, Manchester United and Liverpool stretched their unbeaten run to five games in the Premier League so far this campaign. All three teams have now won four games and drawn one as they currently have 13 points each as the table continues to take shape.

However, the Blues are the current table toppers despite having the same goal difference with the Merseyside outfit having scored 12 goals and conceded just one in their first five games. United on the other hand have scored 14 goals but conceded four after the same number of games as Chelsea and Liverpool.

Chelsea seems to have set the pace to premier league title as they looked solid against Tottenham Hotspur. Sice the start of this season they only conceded once and have scored a total of 12 goals.