By NewsCentre (self media writer) | 4 months ago

Arsenal have long been linked with the transfer of Ben White from Brighton and Albion. The gunners and Brighton agreed £50m deal for the 23 year old defender. He is set to complete him move to Emirates stadium after his medical on 28th July 2021. Ben White will sign a five year contract with the gunners. 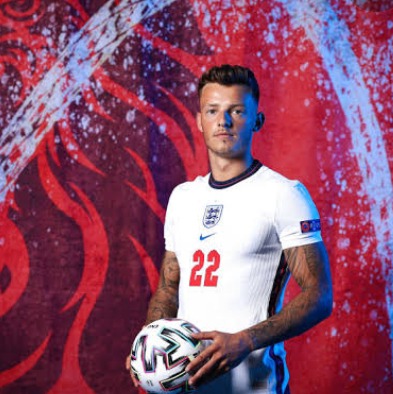 According to the peoples person news, Manchester United will announce the signing of Raphael Varane in the next few hours. More reports from Manchester Evening News understands Raphael Varane has already made arrangements to travel to Manchester in anticipation of a move to Old Trafford. The red devils and Real Madrid have agreed a £39m deal for Raphael Varane. 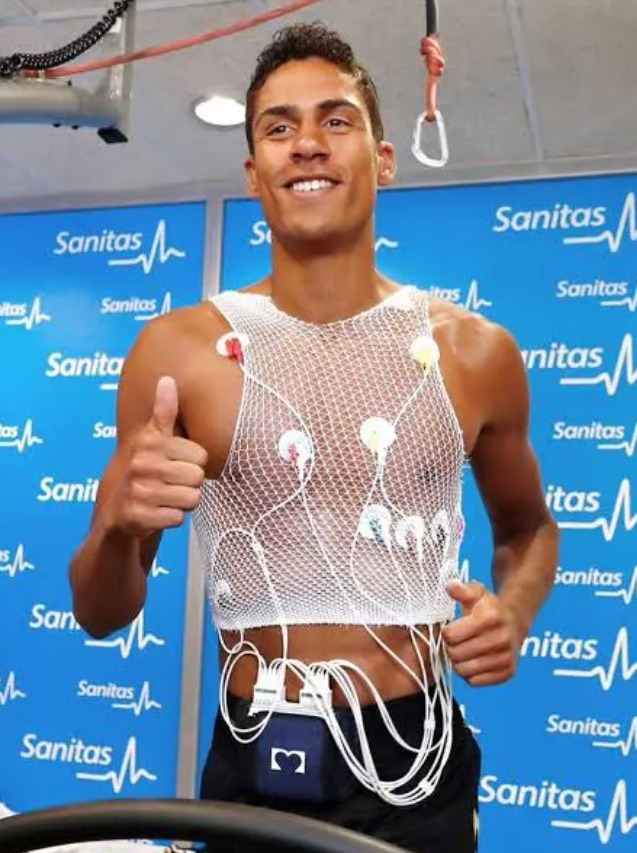 According to sky sports news, Tottenham Hotspur have agreed a swap deal with Devils for Bryan Gil with Eric Lamela going the opposite direction. Further reports suggests that Tottenham will pay Seville £21.6m. Eric Lamela has already completed his medical in Spain. Bryan will be unveiled Officially as Spurs player the ongoing Olympic games where he is taking part currently. 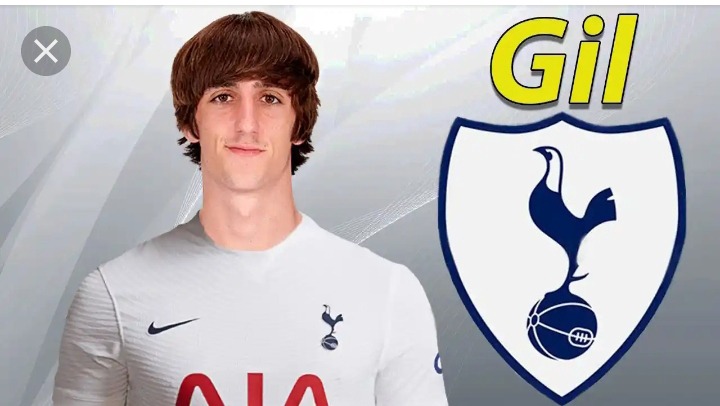 According to team talk news, James Maddison would welcome a move to Emirates stadium but the £60m price tag on him is a stumbling block. The reports further suggest, Arsenal could turn to Real’s Isco as a cut-price an alternative for Maddison. 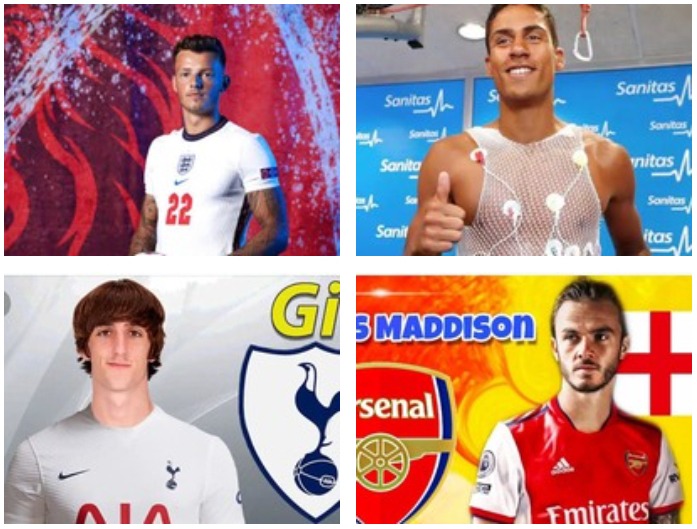