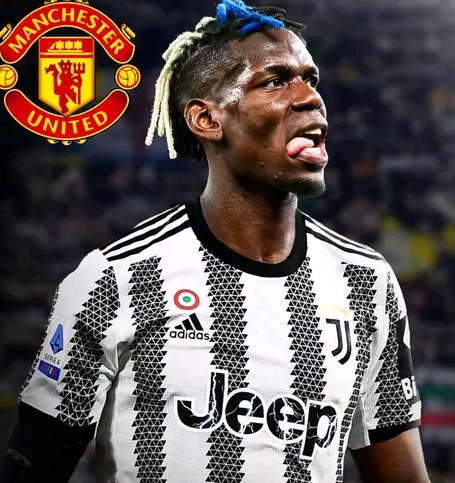 Manchester United midfielder Paul Pogba has reportedly agreed to Juventus return where he is offered 3 year contract and salary of €10 Million per year plus bonuses at Turin. Pogba will undergo medicals at Turin in the coming days after being conviced by Allegri project & ability to win trophies at Allianz Stadium. Cardiff City have signed left-back Jamilu Collins on a two year deal following the expiry of his contract at Paderborn. Salford City have poached & appointed Man United U23s Boss Neil Wood as their new Head Coach. 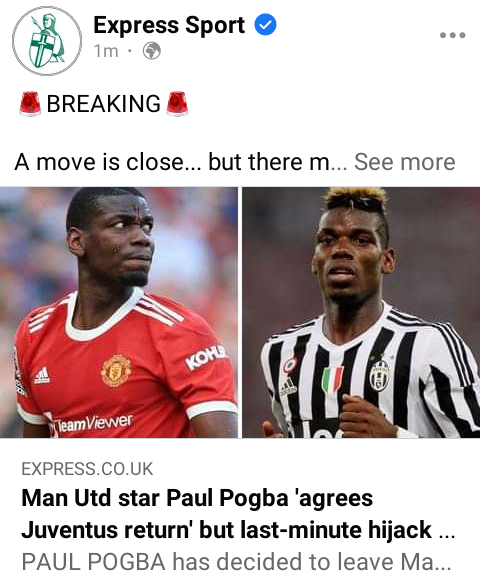 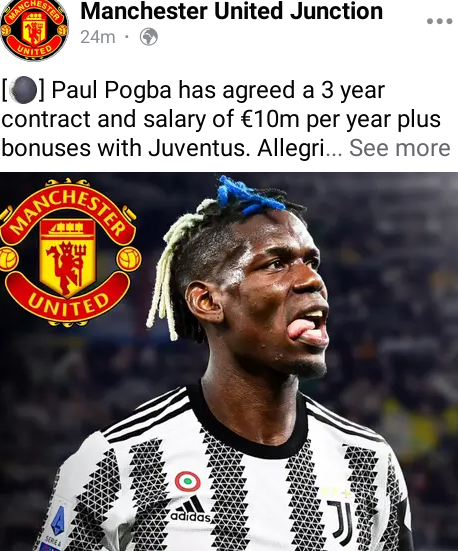 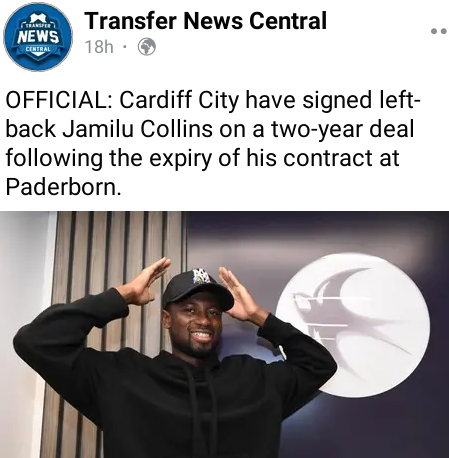 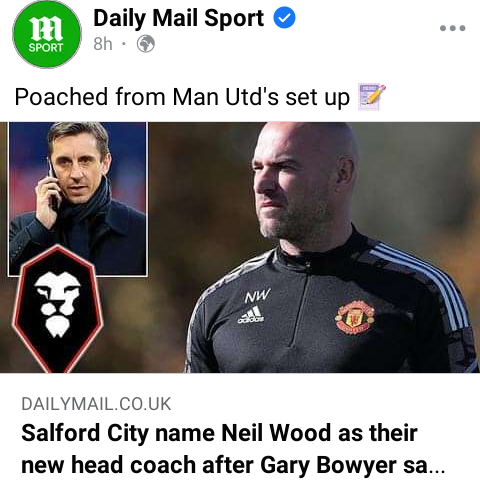 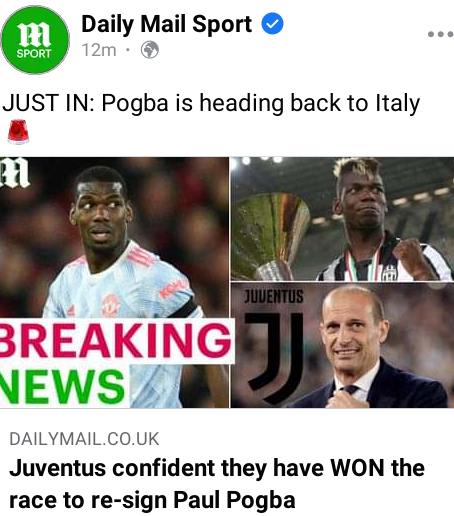 Real Madrid Boss Carlo Ancelotti has confirmed that Marcelo has not said goodbye yet as he is still the clubs Captain until the UEFA Champions League final. Carlo Ancelotti announced that Isco will leave Real Madrid on a free transfer as his Los Blancos carreer ended in their goalless draw against Real Betis and wished him all the best in the future amid Arsenal intrest. 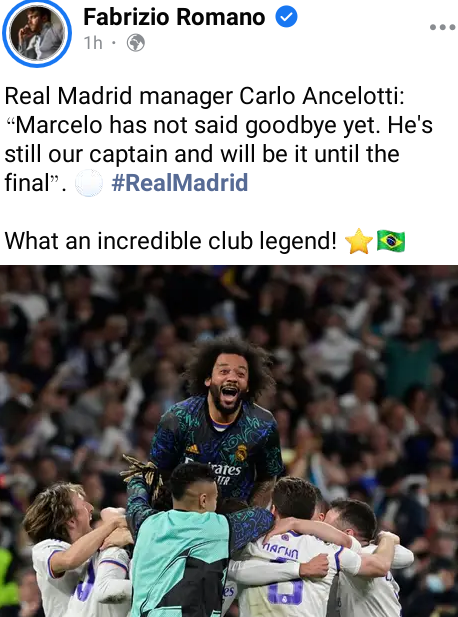 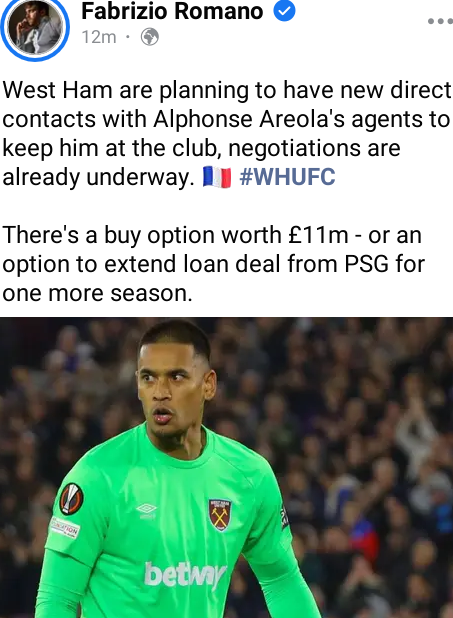 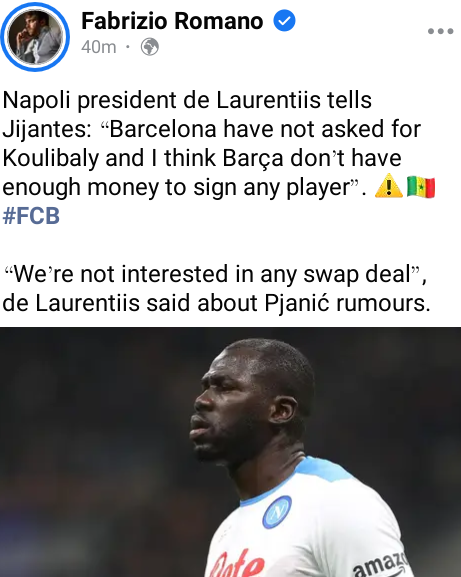 Westham United are planning to have new direct contacts with Alphonse Areola agents to keep him at the club & negotiations are at the final stages. Westham United have a buy option worth £11 Million and an option to extend loan deal from PSG for one more season. Napoli President Laurentiis confirmed that Barcelona have not asked for Koulibaly but Napoli are intrested on a swap deal for Pjanic. 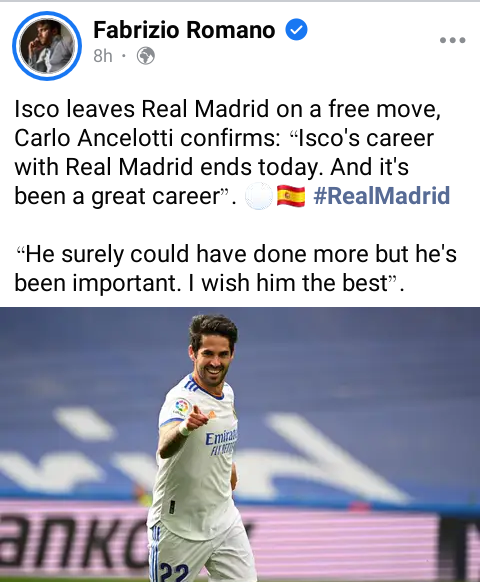 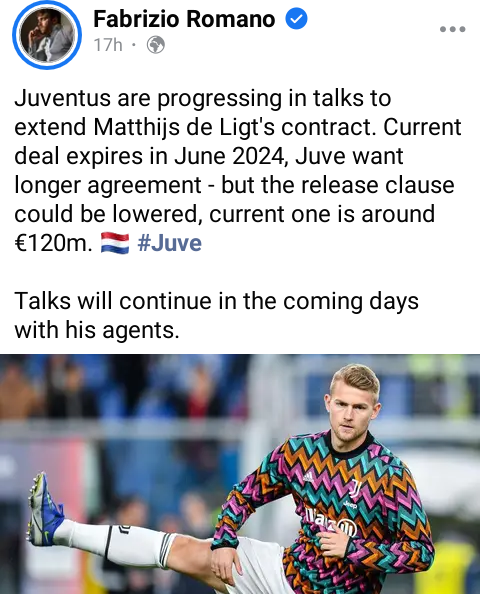 Man United have sent their scputs to follow Sergej Milinkovuc Savic on several occassions this year but Lazio want £70 Million ahead of anticipated transfer negotiations in the coming days. Juventus are progressing in talks to extend Matthijs De Ligt contract as his current deal expires in June 2024 but could lower his release clause from.£120 Million according to Fabrizio Romano. 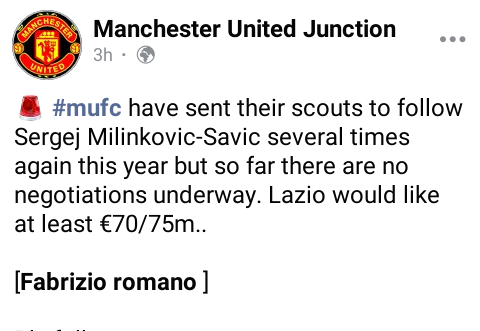 Man Speaks On How He Earned Ksh.1.3 Billion From Nairobi Government Allegedly as Legal Fees

Moi University To Lay Off Workers Amid Financial Woes.