Most Awaited Game This Season And Possible Team Likely To Win

By DesiredNews (self media writer) | 7 days ago 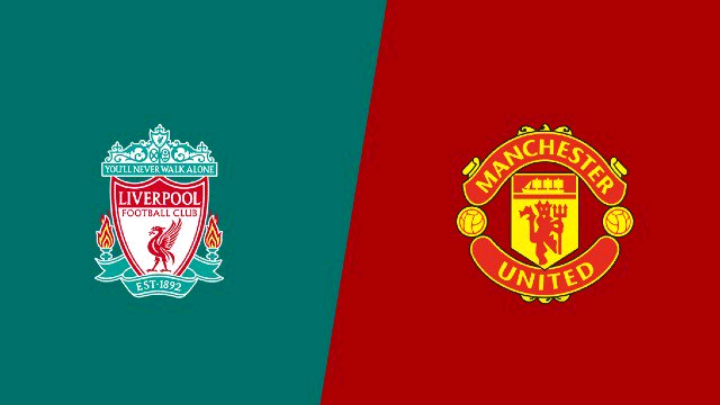 The English Premier League kicks off at a higher level this weekend with some big games on the schedule. However, some major matches in the European League are expected to be played. Barcelona are up against Real Madrid, Juventus are up against Ac milan, Bayern also have a big game and many more visit online and watch the incredible games coming up this coming weekend. 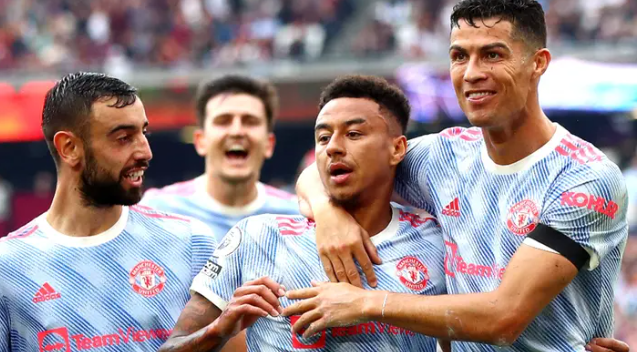 Nevertheless, the results will have a big effect on the standings, with Chelsea fans and players likely to support Manchester Unite. The main reason could be the belief that the union could not pose a major threat to Chelsea, who are currently the leaders, compared to Liverpool, who were known from recent records to have once taken over the leadership. 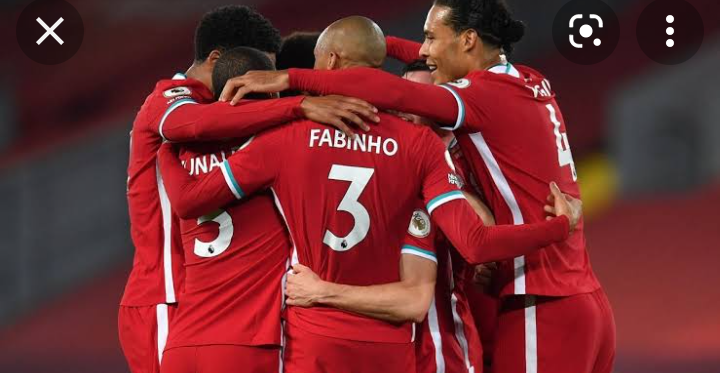