By Hillarysteve (self meida writer) | 24 days

An unbeaten in their previous four final home outings of a premier league campaign all of which saw Tottenham score before half time hint another good start and results here.

However Aston Villa have picked up more points away than at home and have scored first for four straight road trips.

That coupled with an average of just one goal conceded per premier league away outings shows they could be difficult opponents.

Who will be victory here? Tottenham to secure three points. 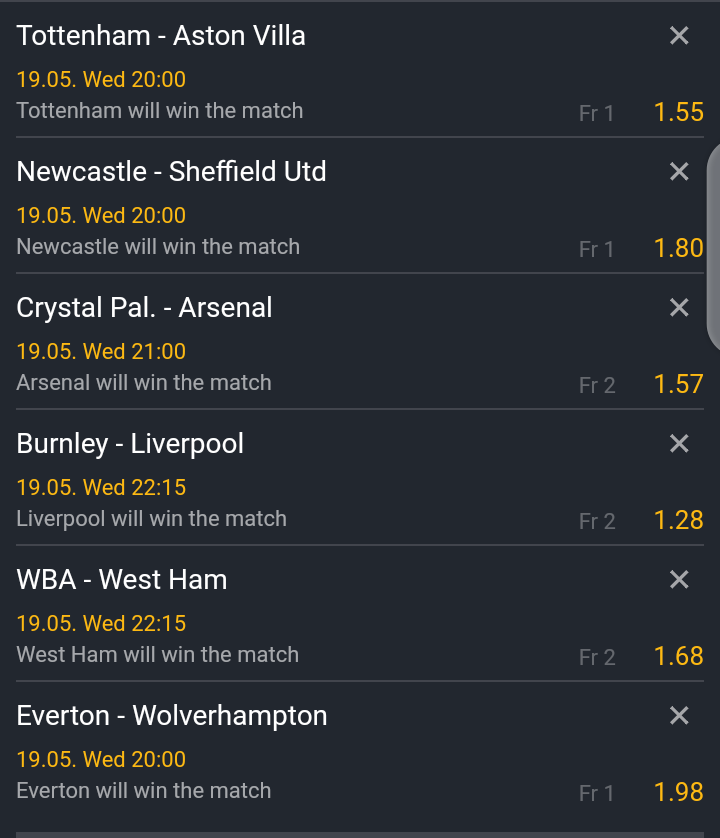 Nigerian Female Enthusiast: What A Man Wants From Woman

Details Emerge On A Phone Call Najma Made To Her Sister At Exactly 7.20 PM Before She Was Butchered

36 people to fight it out for IEBC commissioner positions