By TOPDEN (self media writer) | 3 months ago

Manchester United was in action against North London rivals Tottenham at Old Trafford on Wednesday night. The Red Devils were clinical in the match dominating the entire match which saw them take home the three points. 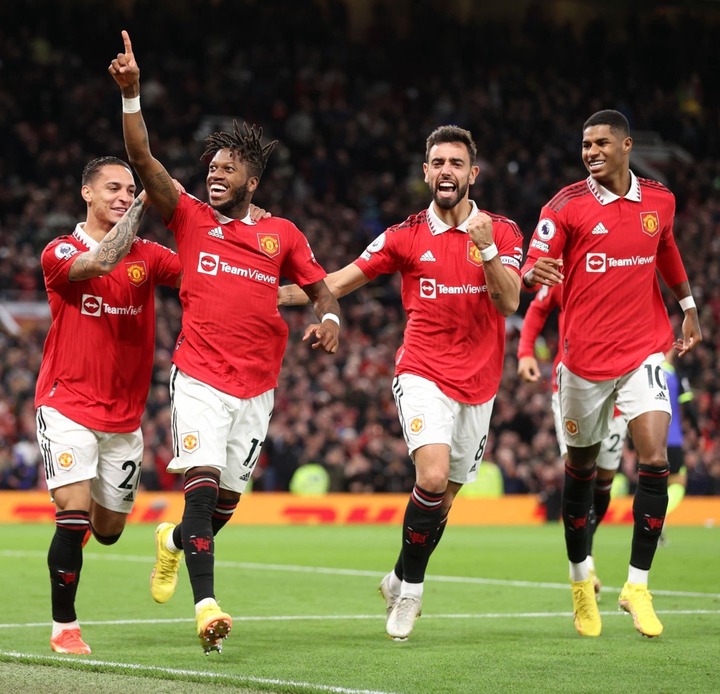 The first half was goalless from both teams despite the hosts being the most dominant and kept on attacking every minute of the match. The second was more entertaining with United scoring the first goal in the 47th from Fred after an exceptional build-up to the goal.

Bruno Fernandes doubled the lead after scoring a spectacular goal from close range to help the team seal the win. United showed a great improvement compared to their last Premier League match against Newcastle United on Sunday. 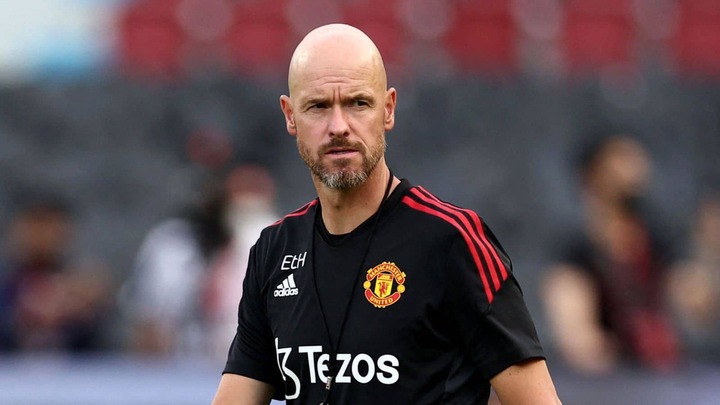 Most of the players yesterday were decent from the likes of Casemiro, Antony, Marcus Rashford, Raphael Varane, Diogo Dalot, and Bruno Fernandes among others. They all contributed to the big win which saw them go 8 points behind league leaders Arsenal.

However, English forward Marcus Rashford was the most threatening for Manchester United yesterday and he has shown great improvement since last season. The star has become the key forward for the Dutchman boss and has ended up as the top scorer for the club so far this season. The 24-year-old has been exceptional playing as the main striker and he seems to be flourishing there. Most of the goals Rashford has scored have been from that position compared to playing on the wing.

Marcus Rashford looks different under Erik Ten Hag having regained his form back and despite not scoring yesterday he was the team's best player. He is looking sharp this season and he might end up scoring more than 20 goals this season if he will remain consistent.