By Langatnews... (self media writer) | 2 months ago

Most clubs in the Kenyan Premier League are looking to bolster their squads with better players ahead of the new season. Despite all that, some big clubs in Kenya are Loosing good players in the process. For example AFC Leopards Have lost the likes of Clyde Senaji and Elvis Rupia. 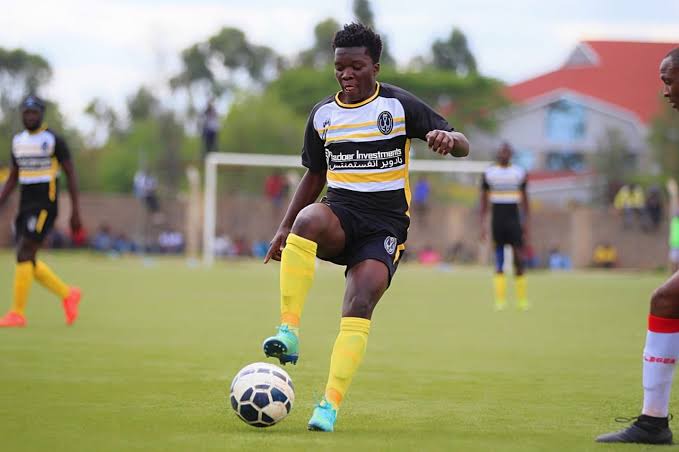 On the other hand one upcoming club is a Wazito FC who have made statements of intent in the recent past. The club gained promotion to the top tier league in 2019 and have maintained good performances since then. Their financial muscle is a bit stronger since they have been capturing the best players.

One good player who has been in their ranks is Musa Masika. The young entertaining player has been instrumental for Wazito FC in the Premier league games. The younger brother of Kenyan international winger Ayub Timbe is set to leave the club for a European side.

According to reports, the 21 year old declined to extend his stay at Wazito past October where his current contract will expire. Masika has been linked to a move to either Belgium or Sweden. His likely destination will determine his European journey. 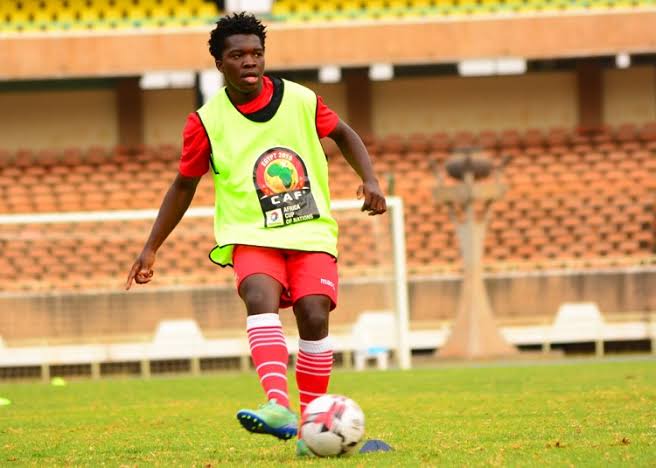 His elder brother Ayub Timbe terminated contract with Japanese side Vissel Kobe after failing to get enough playing time. Timbe has however not found another club until today. This affected his lack of call up to the Harambee stars squad.