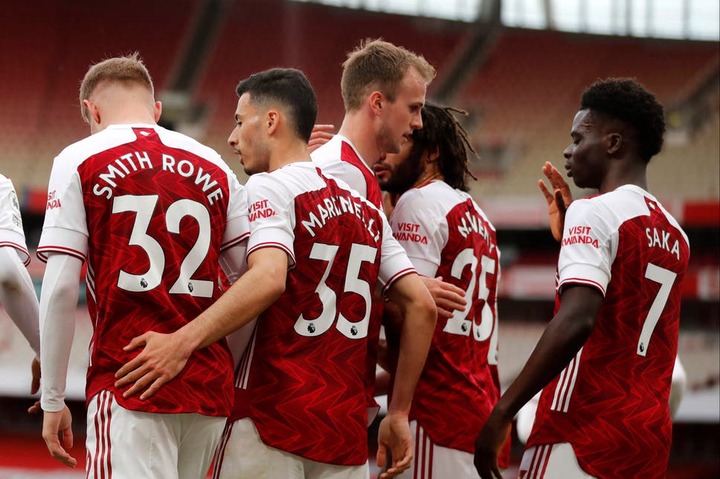 Arsenal players have greatly improved under Mikel Arteta this season and they are just behind the leading sides in the Premier League. They had a difficult start in the league and the Spaniard boss changed everything and overturned the season.

The Gunners have a good defense which has played a big part in the good run from the 13 times champions of England. The Gunners have kept several clean sheets this season with only big losses for the London side being against the big clubs in England. 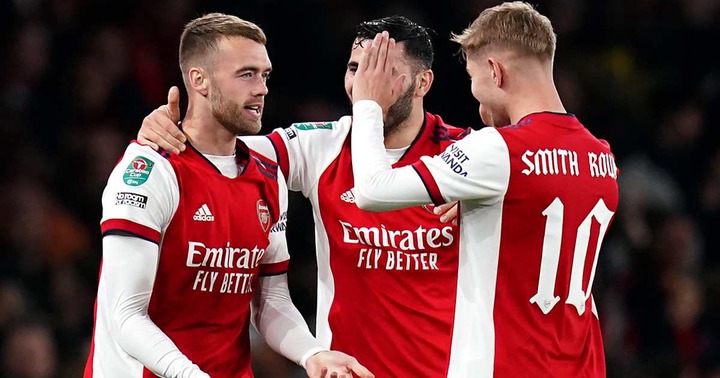 The Gunners were having defense issues but Arteta has solved that and the team has brilliant defenders like Virgil van Dijk, Antonio Rudiger, or Ruben Dias who are regarded as the best centrebacks in the league. Every team wants to have such top defenders which are not easy.

The Gunners have Ben White who has been one of their best players this season after his big move from Brighton Hove Albion to Arsenal in the summer. The 24-year-old English center-back has solved defense issues for Mikel Arteta and he has proved he can make an incredible impact like that of Ruben Dias or Virgil van Dijk to their respective clubs. 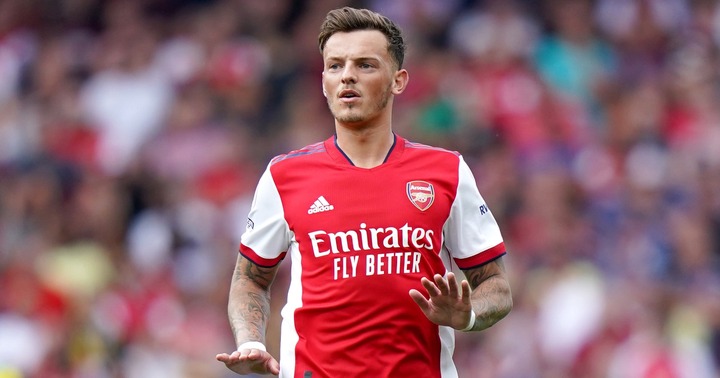 Arsenal has struggled recently to have such a center-back despite signing David Luiz who was awful and ended up being sold. We could see Champions League football back at the Emirates next season if they maintain this incredible run. Their young squad has been terrific than the expectations of most supporters and they might have silverware at the end of the season.

Signs Your Boyfriend Is Not Your Soulmate

Opinion: 5 Reasons why DP Ruto could be next president

Forbidden places you are not allowed to visit