By ALEXABUKO (self meida writer) | 21 days

He plays as an attacking midfielder in Everton and plays a big role at the club. He is the clubs first free kick choice and has managed to score many of them. He has scored 7 free kicks and provided many assists from free kicks for Everton. 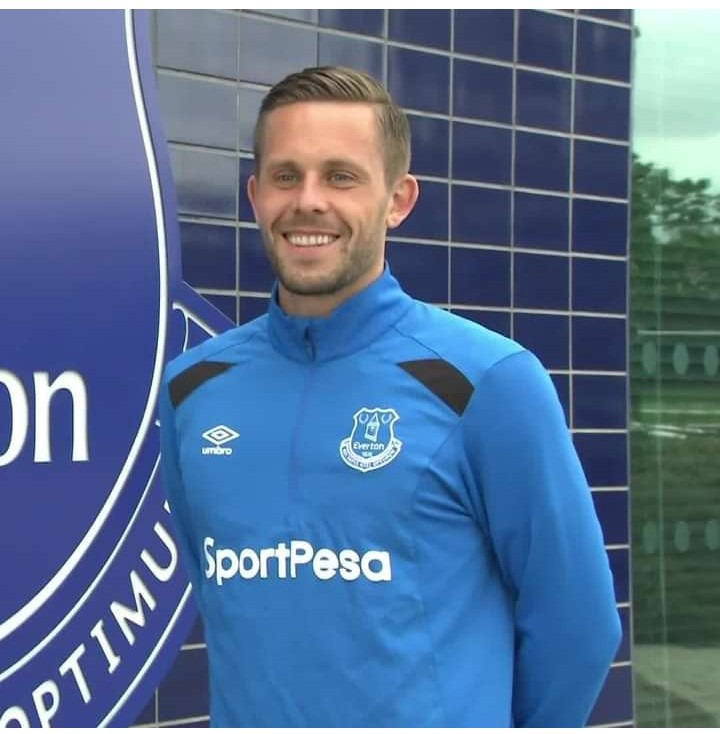 Bruno comes forth in the list of best free kick takers in premier league. He has scored one free kick for Manchester United this season and provided many assists from free kicks. 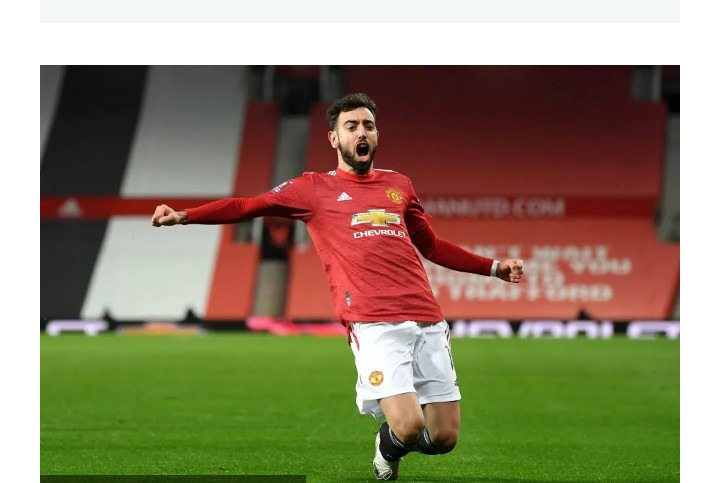 James Ward Prowse is a specialist in taking free kicks. He has managed to 5 direct free kicks since 2015/16 season for Southampton in premier league. 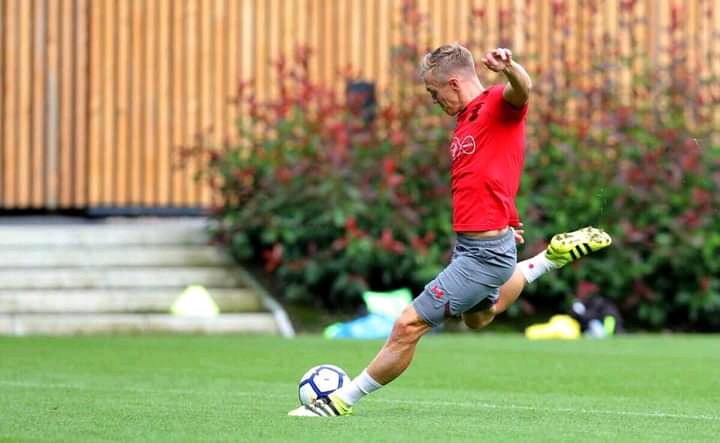 He is among the best left back in the world. He's known for his ability to overlap and provide good attacks in the forward. He is also the preferred free kick taker for Liverpool and has managed to score one direct free kick this season and provided assists from free kicks. 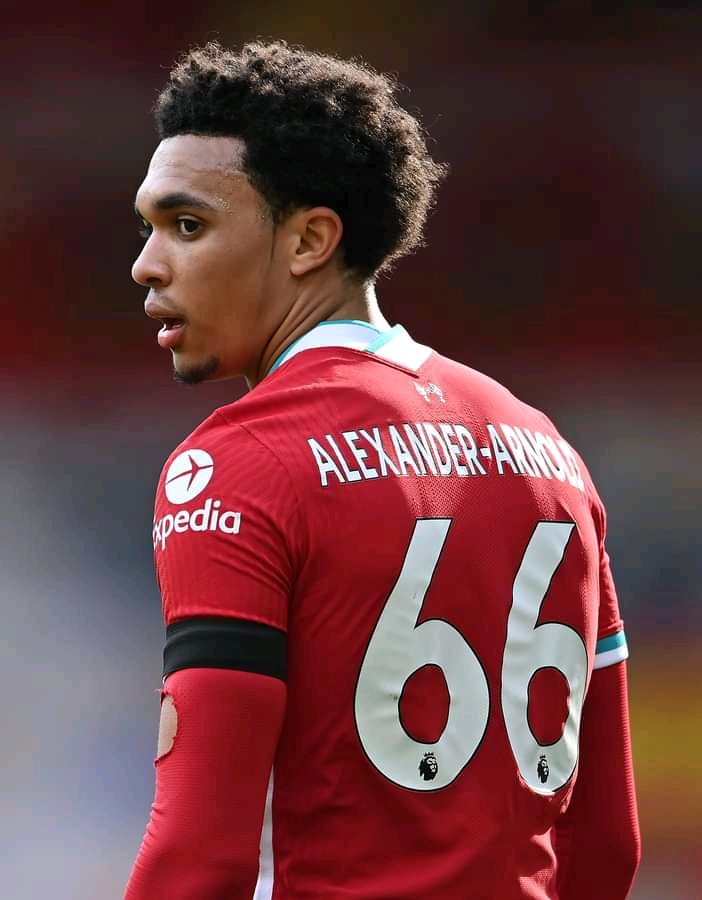 De Bruyne is currently considered as the best free kick taker in premier league. His last free kick goal came in the Champions league match against PSG and has also managed to score other free kicks. 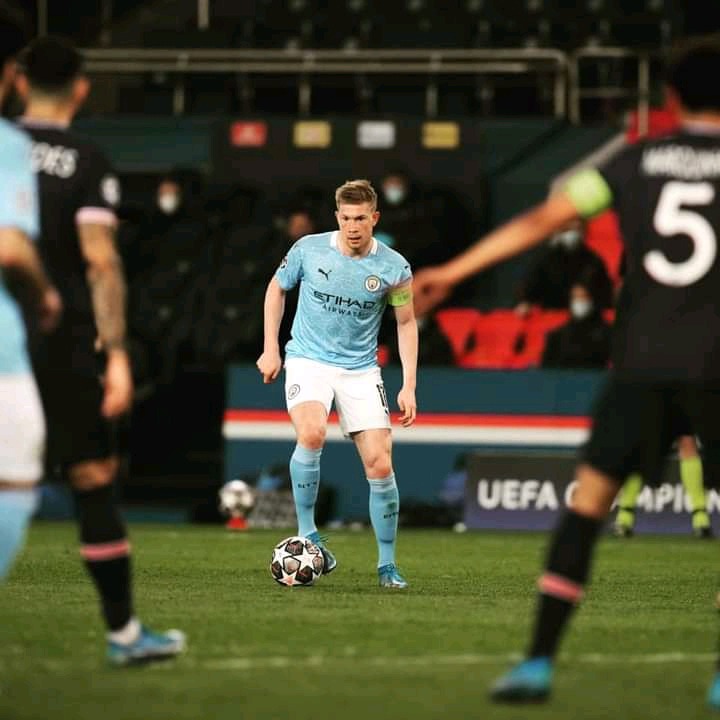