Do You Know Emanuel Adebayor? This is the Current Club He is Playing for

By AaronmullaKE (self meida writer) | 15 days

Adebayor was born as Sheyi Emanuel Adebayor in the year 1984 in Togo.The striker has played for over 10 clubs in his football career and is currently still playing.In this article am going to let you know where he started and where he is currently,and more so only major clubs he played for like,Arsenal, Manchester City, Tottenham and Real Madrid and what happened in those clubs when he was there.The photos am going to use are just for illustration.

Adebayor started playing for OC Agaza club in Togo in the year 1998 to 1999.After duration of one year he was introduced to foreign clubs by scouts from Metz,who took Adebayor to France.

The player joined Arsenal on January in the year 2006,that is the year he was signed.At Arsenal Adebayor made all the best to make sure Arsenal wins,but during his duration at Arsenal he didn't manage.By the moment he was leaving Arsenal he was Arsenal's second top scorer in all competitions with 16 goals behind Robin Van persie who had 20 goals. 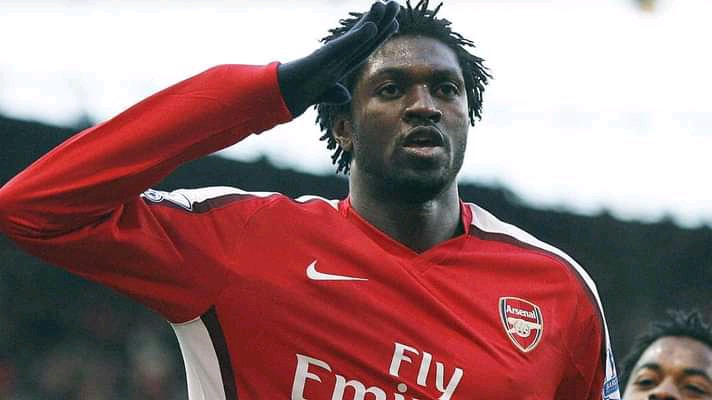 After Arsenal Adebayor signed a 5 year contract with Mancity.That is the moment he created a grudge with Arsenal something we as fans didn't know, because there was a time Alex Song who was a Arsenal's defensive middle fielder by then, alleged that Adebayor slapped him and Fabregas alleged that Adebayor tried to stamp during the match,and the same match Manchester City won 4-2. 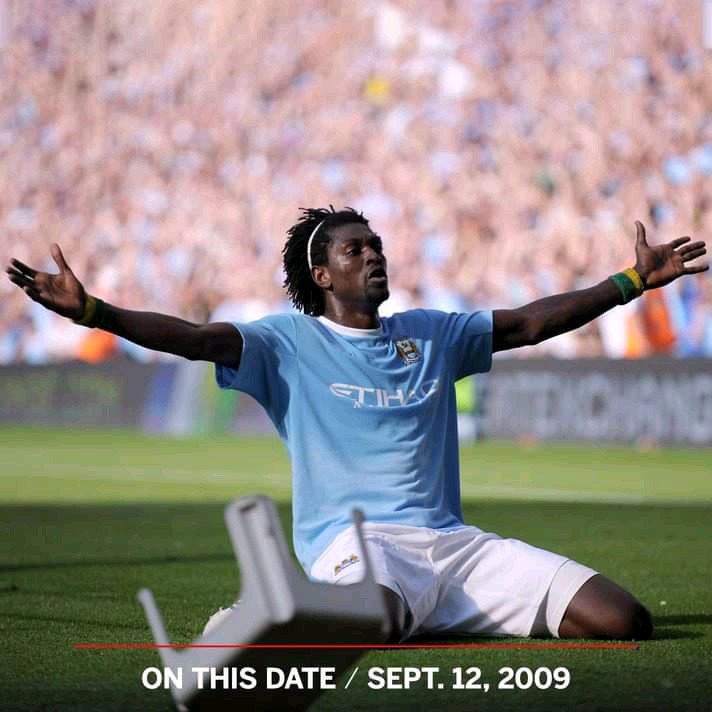 On January 2011, Adebayor signed a loan deal to play for Real Madrid for the remained 2010-2011 season.This happened just after Manchester City purchased Carlos Tevez,Balloteli and Dzeko who were chosen ahead of him.Adebayor returned to Mancity after the Spanish season had ended,but he was still in trouble at Mancity.This is because he was given a role to train with youth teams and club's reserve and he refused saying that it was a sign of disrespect.Finallly he was fined heavily heavily. 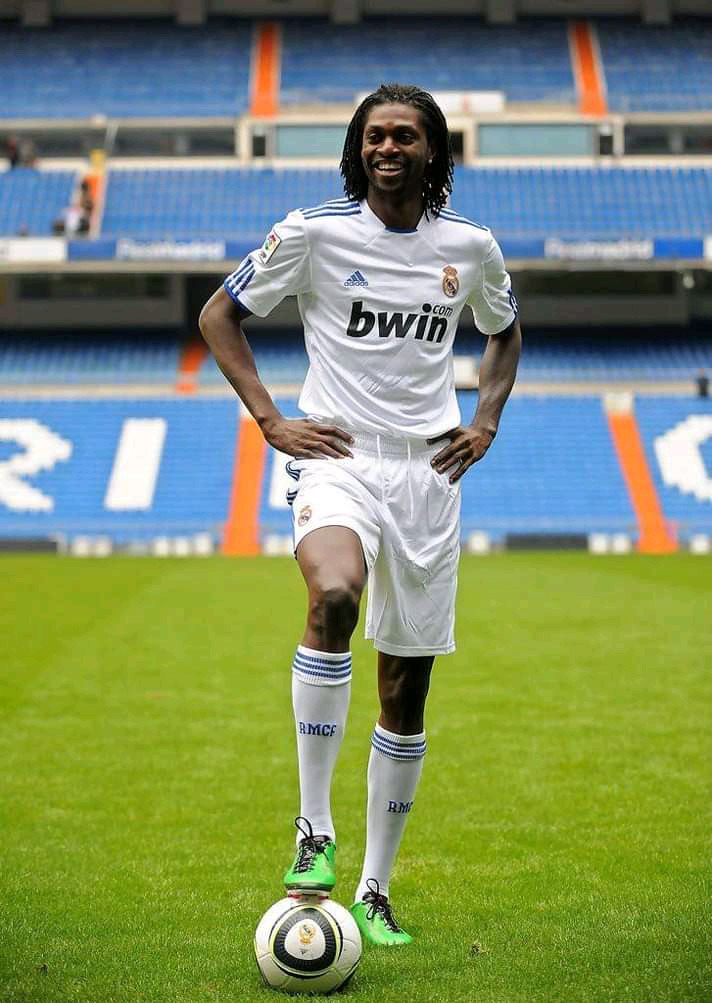 On August 2015,he was signed by Tottenham Hotspur on loan.After playing for Tottenham,he also played for Crystal palace,Instanbul Basaksehir,Kay seripor and Olipia where he ended hi football career in Europe and he was nowhere to be seen for a long time. 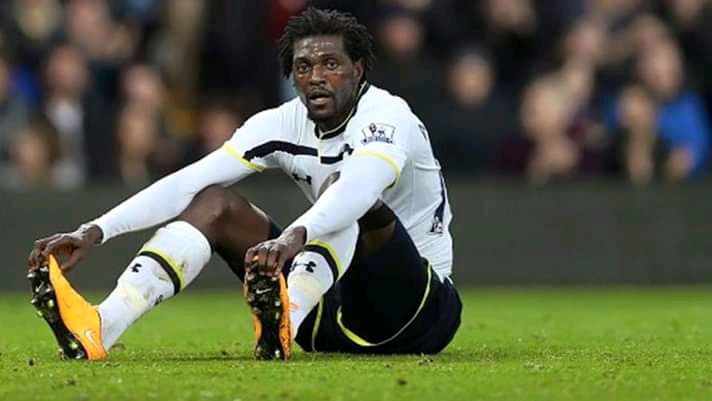 It was some few months ago he was seen in Kenya when his former Team Togo was playing against Kenya.

According to Wesley sports which is a sports' platforms informed the fans that Adebayor was seen training with OC Ogaza in Togo ahead of the restart of domestic league.This shows that he is currently where he started

The Betslip That Would Lead You To Good Cash Today.

Tuesday's Football Match Predictions that are Tipped to Win

Manchester United Finally Get Their Last Signing, The Old Glory Days Will Be Back Next Season