In a total of 6 of the previous 6 games involving Sandefjord, at least three goals have been hit. The overall average number of goals per game in that time is 3.83, with the number of goals averaged by Sandefjord coming out as 1.33. That sort of trend isn’t assured to be sustained into this game, however.

A glance at their prior head to head meetings stretching back to 16/05/2018 tells us that ODD Grenland have won 1 of these games and Sandefjord 2, with the tally of drawn games being 3.

An aggregate of 17 goals were produced between them in this period, with 10 of them from Oddrane and 7 belonging to Guttane. That’s an average goals per game of 2.83.

The last league clash featuring the two was Eliteserien match day 22 on 17/10/2021 when the final score was Sandefjord 0-0 ODD Grenland.

Our thinking is that Sandefjord will have a tough ask to hit the back of the net against this ODD Grenland outfit who we think might well get the vital goal that wins it.

We’re therefore tipping a very competitive game with a 1-0 winning score for ODD Grenland at the end of this one.There should be little in it. 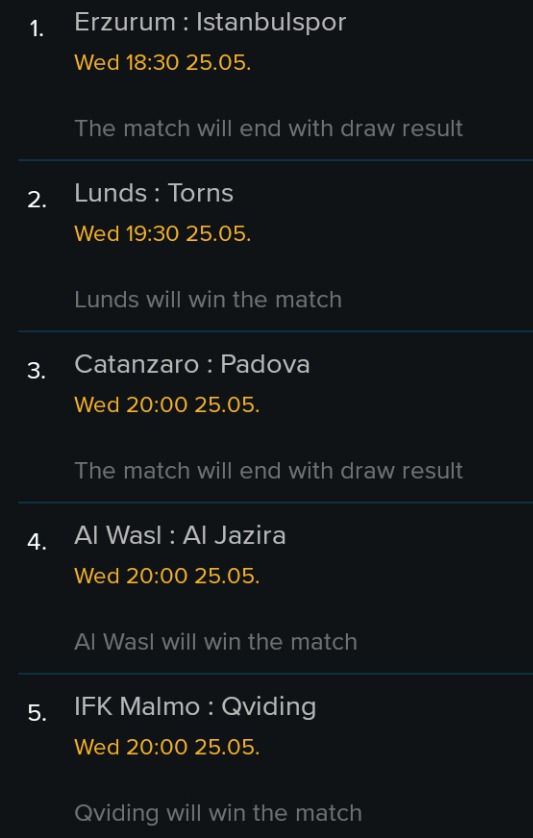 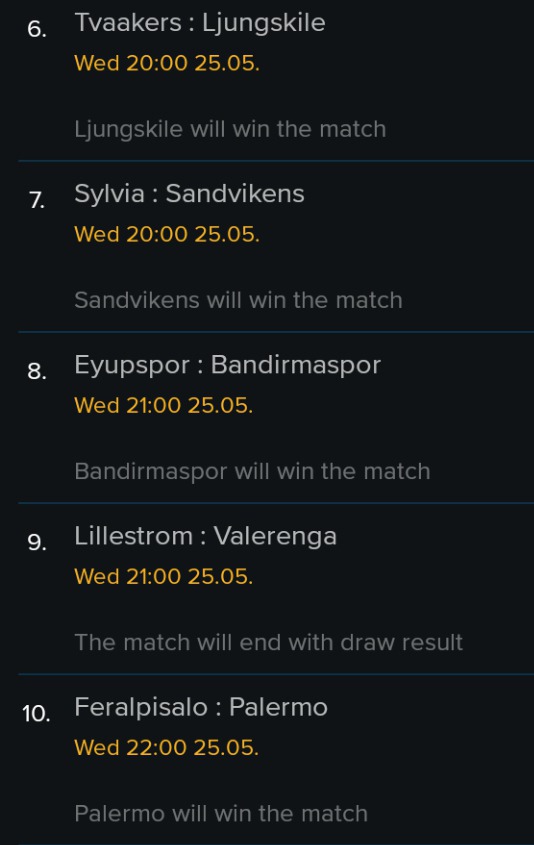 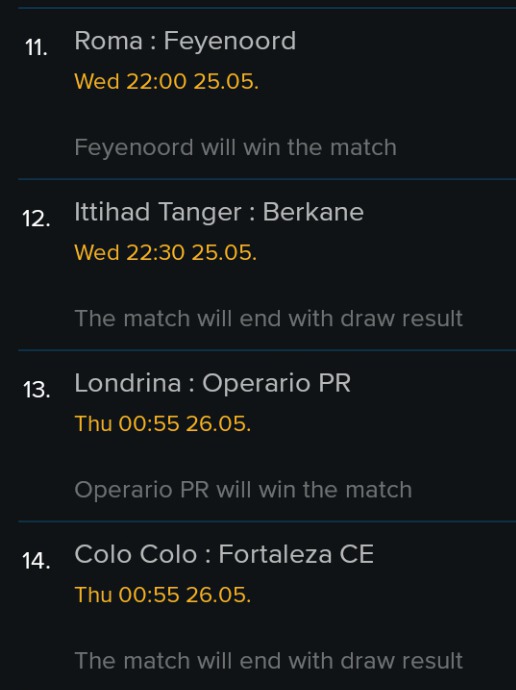 Tonight's Sure (13) Football Soccer Predictions to Bank on