By FootballUniverse (self meida writer) | 6 days

LEICESTER CITY are interested in taking Jesse Lingard to King Power Stadium should they lose James Maddison next year, according to reports.The Foxes midfielder will be at the centre of renewed interest from long-term suitors Arsenal when the transfer window re-opens in January. 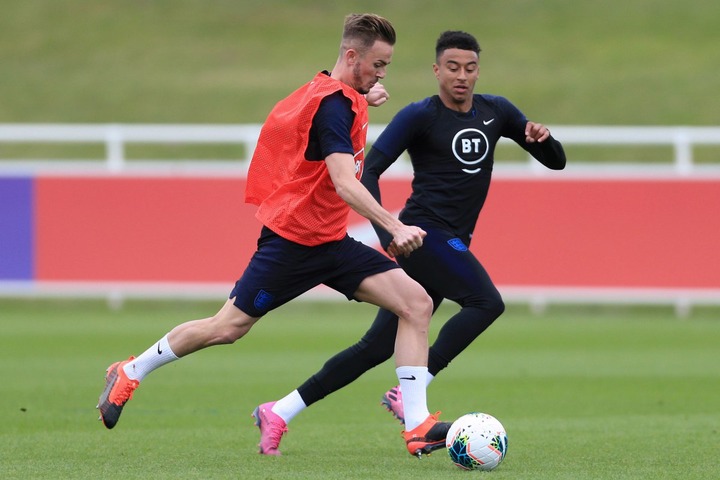 CHELSEA'S search for defensive reinforcements could see them shopping back at Inter Milan, according to reports.The Champions League winners brought in star striker Romelu Lukaku from Inter this summer in a blockbuster £97.5million deal. Again, reports claim the Belgian has told his new employers to sign Milan Skriniar and Alessandro Bastoni. 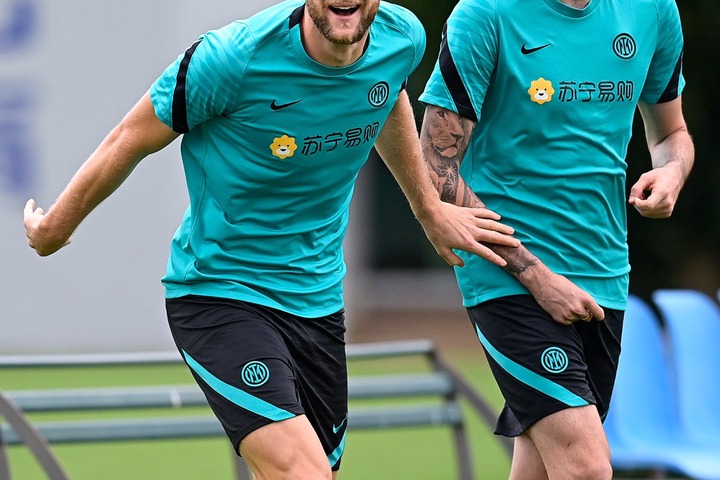 JACK WILSHERE is open to a surprise return to Arsenal and expects to speak to the club over the coming days.The former Gunner, 29, has been without a club since being let go by Bournemouth at the end of last season. And Arsenal couch, Arteta has accepted to return his former team- mate to come back to Arsenal. 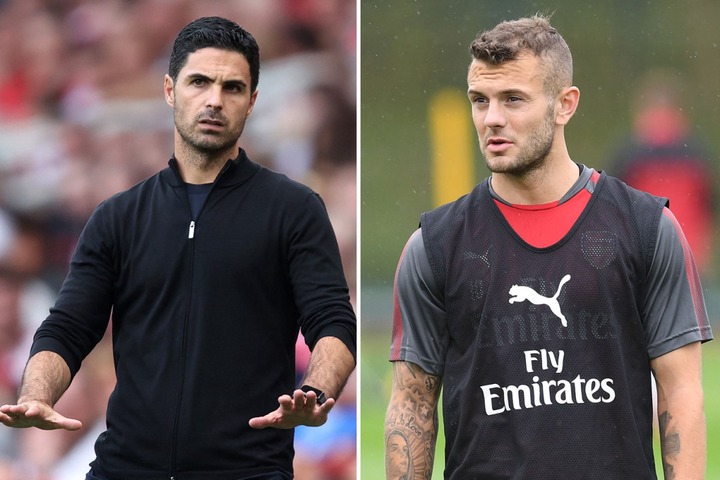 TOTTENHAM have made an offer to AC Milan star Franck Kessie, according to reports.The midfielder, 24, was the subject of transfer interest in the summer window from Spurs and Chelsea. Kessie has less than a year remaining on his current contract and his Serie A future looks in doubt. 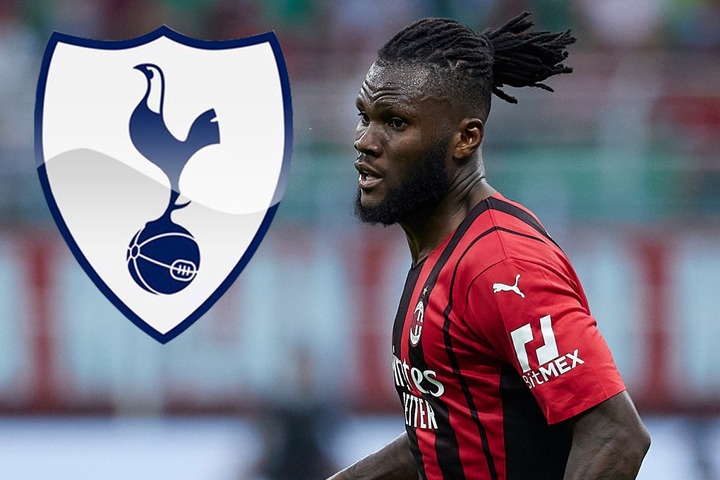 MANCHESTER UNITED fans are raging after FIFA 22 released their player ratings for the new upcoming game.In particular, supporters are outraged that Mason Greenwood has been rated 78 overall - a score that puts him below team-mate Fred - despite a promising start to the season. 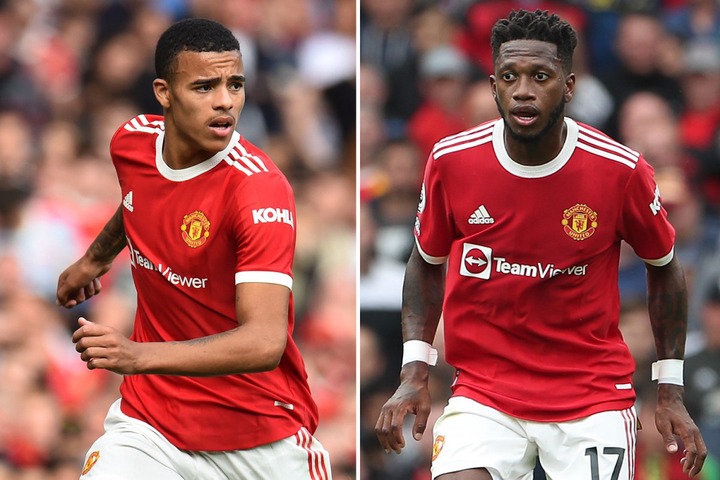