By Rutooo (self meida writer) | 8 days 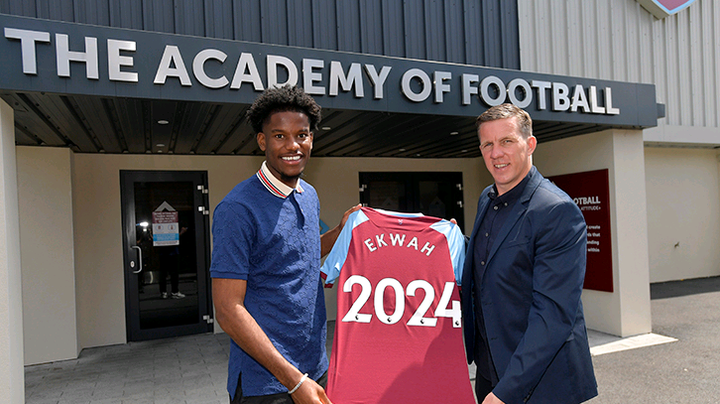 The youngster, failed to break into Chelsea's first team hence he decided to transfer to West Ham. He has however been signed to West Ham for an undisclosed fee. The young promising midfielder has gone through the signing procedure and all has been done.

West Ham however, are so much glad to have Ekwah in their squard and have revealed an official announcement today, announcing that the signing of Ekwah Elimby is already completed.

Have a look at the club's announcement;

"West Ham United is delighted to announce that promising French midfielder Pierre Ekwah Elimby has joined the Club from Chelsea for an undisclosed fee," the club stated. 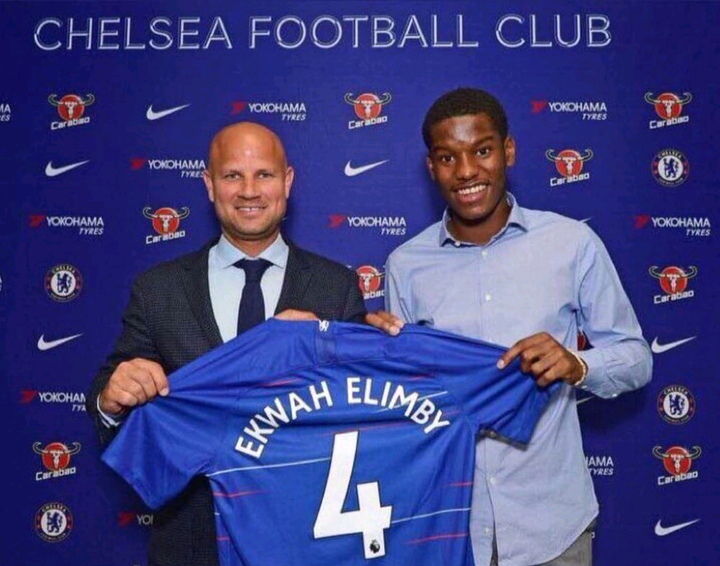 The Hammers added that, the midfielder signed a three year contract with the club, with an option to extend another one year. 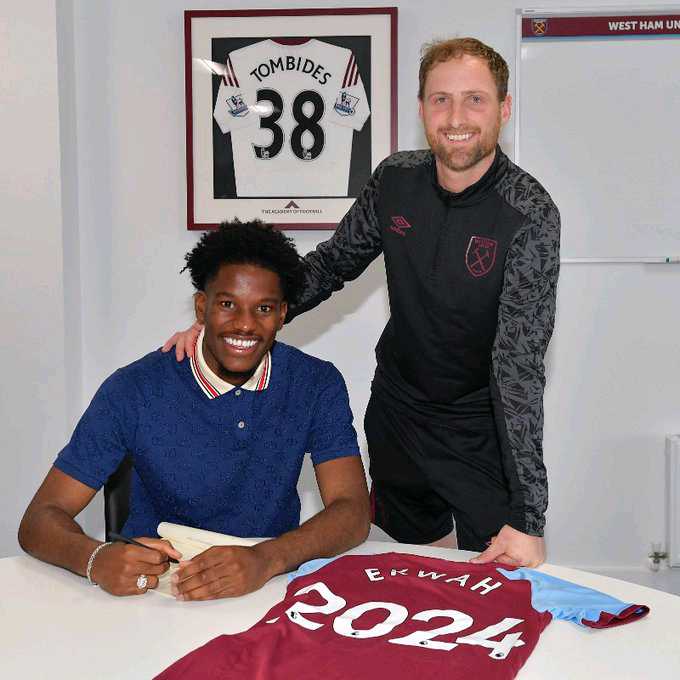 "The 19-year-old signs for the Hammers on an initial three-year deal, with the option to extend for a further year," the club added.

Look at what the anxious Ekwah said after the completion of his move from Chelsea to West Ham;

“I’m really happy in myself. I want to thank the Club for the opportunity they have given me. It’s a big achievement for me." Added Ekwah

Ekwah sounds really happy for joining West Ham, he hopes for the best. 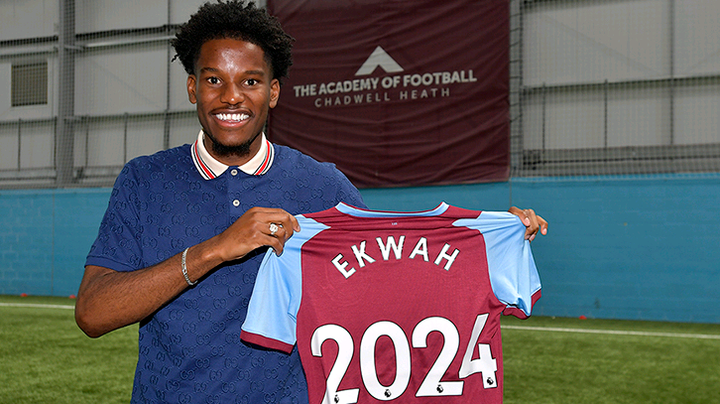 What can you tell Ekwah apart from wishing him all the best?

Fired K24 TV And State House Photographer Finally Speaks, Thanks Ruto For Giving Him A Job

Things To Keep Doing If You Want To Increase Your Brain Capacity.