By @baba_kylah (self media writer) | 4 months ago

Despite having less than 48 hours before the summer transfer window closes in 2021, Arsenal football club is still quite busy in the transfer market.

The summer transfer window in England will conclude at 12:00 local time on August 31, 2021. Despite the short time remaining before the transfer season closes, rumors say that Arsenal is working hard to sign at least three players.

If Arsenal is able to recruit these three players this summer, it would have signed eight new players during the summer transfer window of 2021.

Despite the arrival of these football legends at Emirates Stadium, the club has remained mostly unchanged. So far this season, they have lost back-to-back games in the Premier League.

Arsenal has lost three Premier League games in a row and has yet to score a goal. Their losing streak has landed them at the bottom of the league standings.

According to rumors, Arsenal's board of directors has given the club's coach, Mikel Arteta, until October 2021 to turn the club's fortunes around or face being fired. 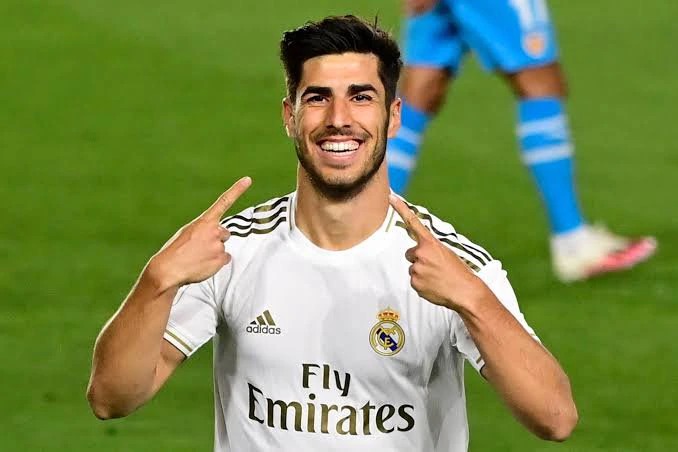