2020/2021 season is almost coming to an end since it's only five matches that are remaining. Manchester city are on the verge of lifting this cup after enjoying a successful season. They are 11 points ahead of second place Manchester united which makes them favourites to win this trophy. 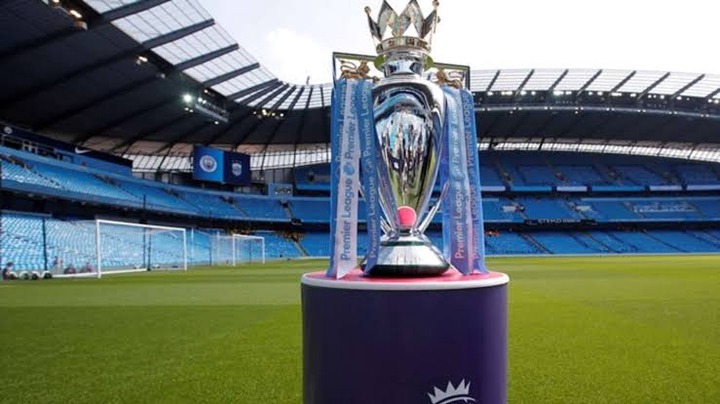 Many teams are now fighting to finish with maximum points possible since the race for the premier league is over. There are those like Westham and Chelsea are battling it out for the top four race.

This season, there are teams which have been perfoming well on their home soil while others have had a good run in the away matches. Manchester city is one of the clubs with a good record this season when it comes to winning home matches. When it comes to away matches Man United are on the frontline since have not lost any away match. 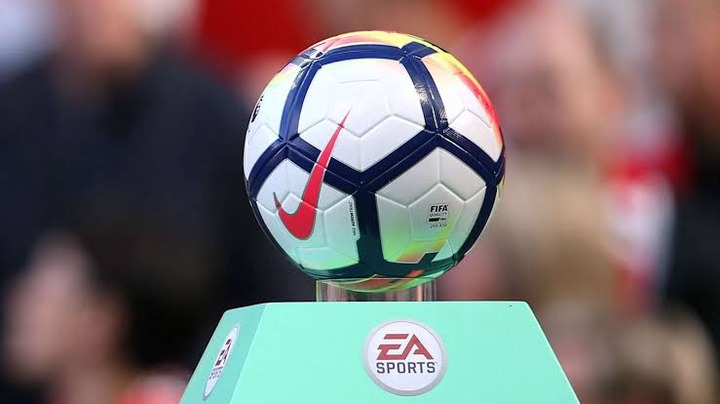 The Red Devils have played away 24 matches without losing any. This season they have had a good record when they play away matches and this has made many premier league teams to fear facing since they have been performing so well in their away matches.

Many teams have tried to end their away matches but they have all failed which includes Manchester city who were defeated 2-0 at Etihad. They are hoping to break Arsenal record of 27 unbeaten away matches. Manchester United is the only premier league team that has not lost a single away match this season. 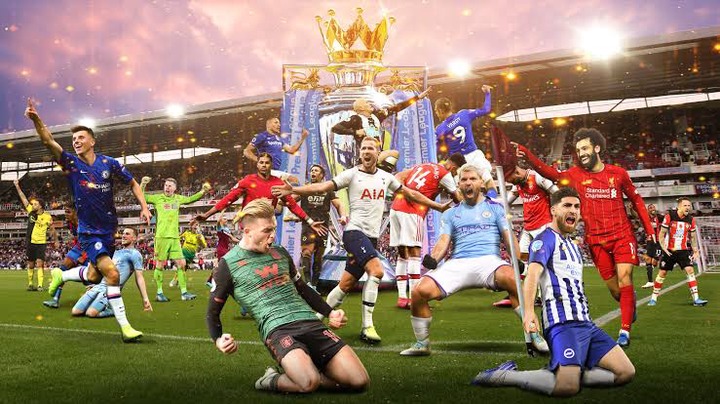