While it is true that Mason Mount has been a huge contributor to Chelsea’s recent success, there is no denying that his inconsistent perfomances have cost Chelsea a great deal of success. Thomas Tuchel has been very direct about how he feels when a player puts out inconsistent perfomances but the fan support around Mason Mount has forced his hand on many things he didn’t want to do. Mason Mount is very talented but so are his other colleagues at the club and the incessant clamoring for his involvement in matches has had a negative impact on the team’s morale. Some players at the club feel depraved of gametime because of Mason Mount’s fan support. Thomas Tuchel on the other hand has his hands tied because at Chelsea, the fans are more involved in the club’s management than in other clubs. Hopefully next season Tuchel will stand firm on his decisions to bench the young attacker.

Still on Tuchel, the German tactician has confessed that the current situation at the club has been difficult for him in more ways than any one can imagine. Without mentioning specifics, Tuchel said that adapting to the changing circumstances at the club have really affected him psychologically as well as work-wise because his routines and responsibilities have undergone a complete overhaul. He nonetheless said that it will be normal sooner or later and the support system around him will see him through the changing times. 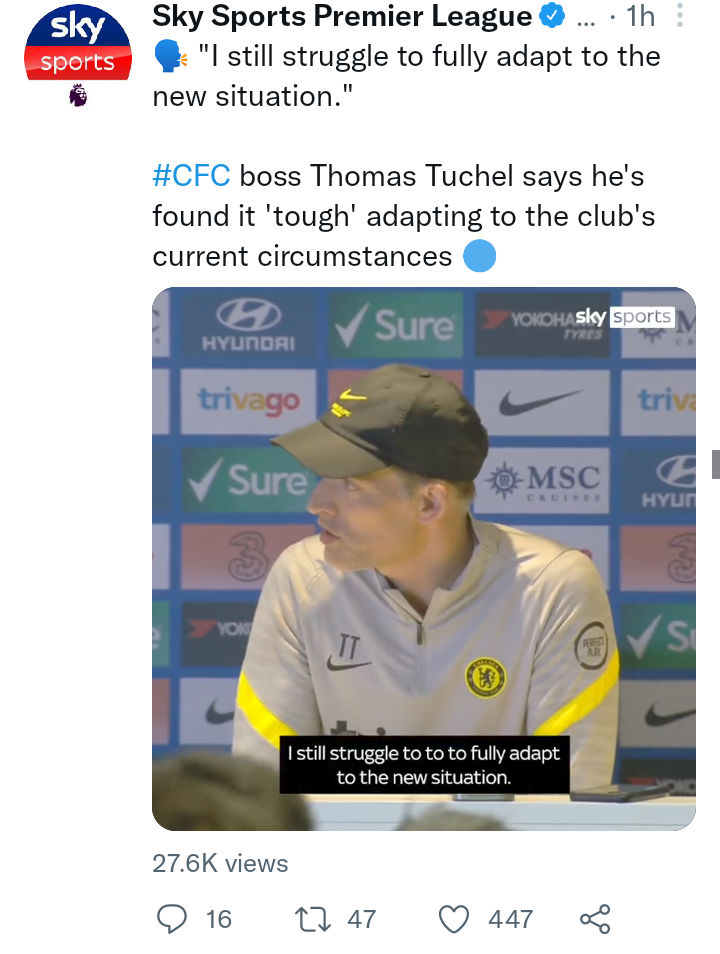 Todd Boehly recently promised the fans that the club’s management will receive all the support it requires. He further mentioned that his strategy team is already working with the club’s executives to devise new ways of elevating the team’s reputation and prosperity.

Cesar Azpilicueta is close to penning a new short term contract which will keep him at the club for two more years. The Spaniard joined the club in 2012 and has been a key figure at the club ever since. His vast experience with the fans and the league has earned him the Captain’s armband and this has consequently boosted his confidence levels. 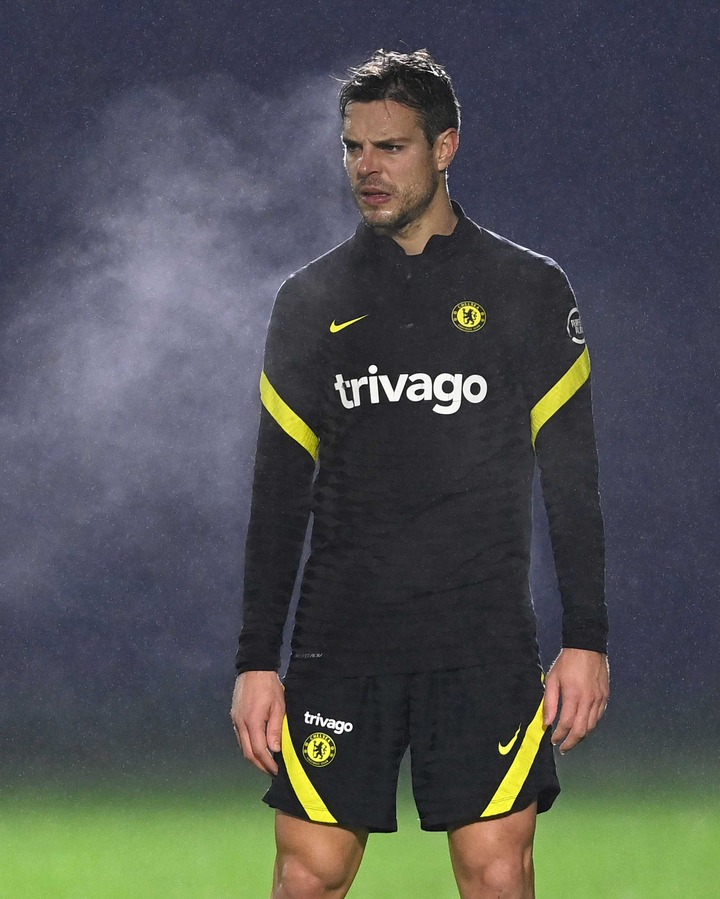 '' Sonko Must be On The Ballot'' Kalonzo Drops Another Shocker to Azimio, IEBC

'' You Will Regret, I Will Defeat You and Your Project'' Ruto Reminds Uhuru of What Awaits