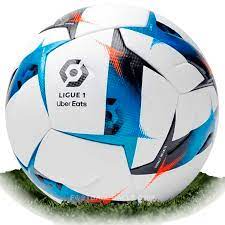 Lyon were 2:1 winners on the opening day against AC Ajaccio. Meanwhile, Troyes have lost each of their opening 2 Ligue 1 matches, conceding 6 times while scoring twice. 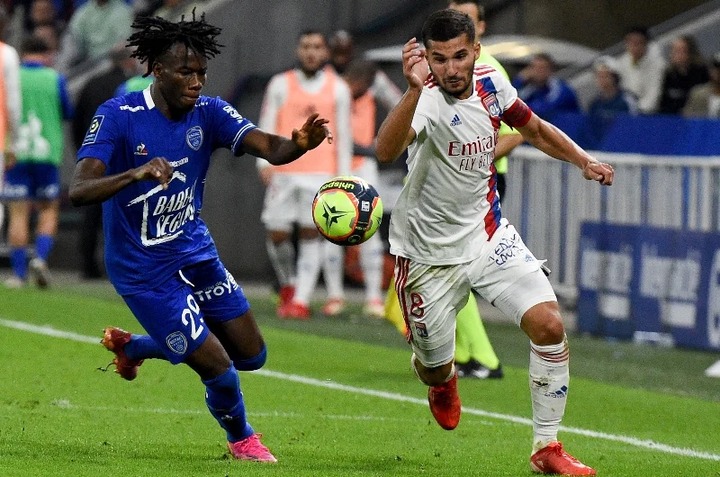 Based on these stats, Lyon are likely to win tonight.

K.A.S Eupen have 3 defeats and 1 win from their opening 4 Jupiler Pro League matches while Seraing have 4 losses from as many matches. Eupen have 3 wins, 2 draws and one defeat from their previous 6 meetings with Seraing. We are backing Eupen to win.

Norwich City bounced back from a 2:1 loss against Hull on the opening day to win 2:1 on matchday 2. Millwall, on the other hand, have a win and a draw from their 2 Championship games so far. Based on recent H2H, Norwich are the dominant side. The hosts have won 6 while losing only one of the last 10 Championship meetings between them and Millwall. Therefore, Norwich City are the likely winners tonight.

FC Copenhagen are unbeaten in each of their last 5 league clashes against Lyngby, winning 4. We are backing Copenhagen to win again tonight.

Both Sevilla and Real Valladolid began the 2022/23 La Liga season with defeats. Sevilla suffered a 2:1 away loss against Osasuna while Valladolid lost 3:0 at home to Villareal. 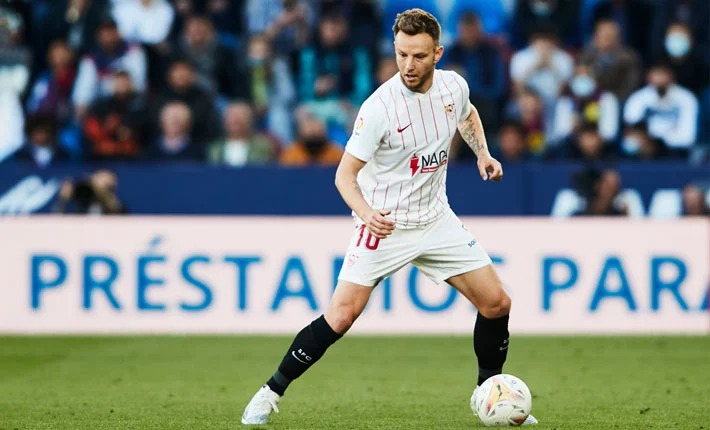 However, having won 4 and lost none of the last 7 H2Hs, Sevilla are likely to win tonight.

Palermo are unbeaten in each of their last 3 matches against Bari, winning twice during that run. Palermo were 2:0 winners in their last league visit to Bari in April this year. We fancy Palermo to win this match. 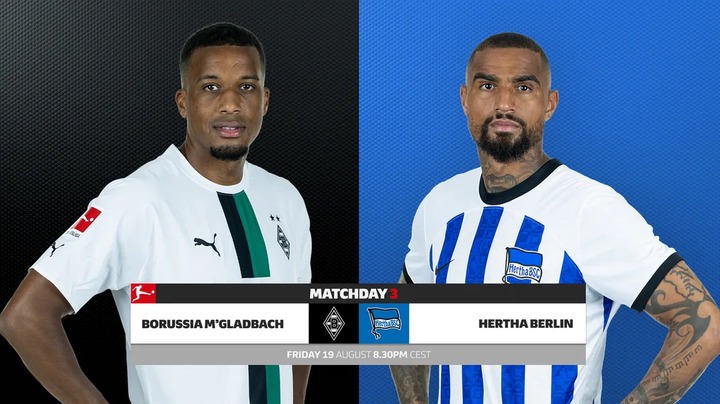 Hertha Berlin's last 10 away Bundesliga matches against Monchengladbach produced 7 defeats and only 1 win for them. Based on these stats, Borussia Monchengladbach are the likely winners tonight.