Manchester United will be aiming to finish in a top four position this season. Last season they finished second in the premier league table, only behind their rivals, Manchester city. 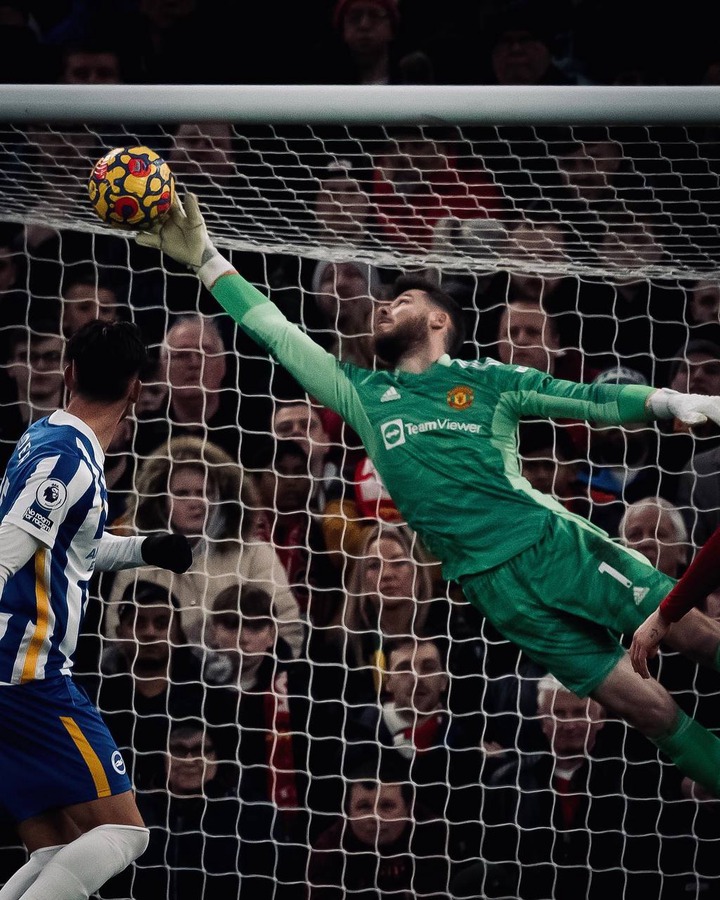 In recent games, Manchester United have been criticised for not been able to hold on to leads and dropping alot of points. The red devils have dropped four points in their previous two premier league games. 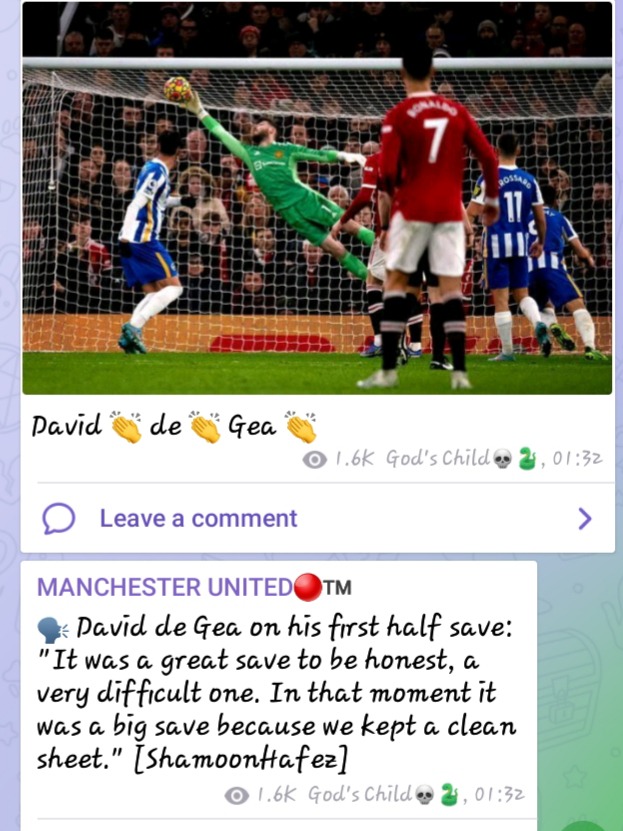 In yesterday's match, they faced Brighton. Degea was able to produce an outstanding stop in the first half, to prevent his side from conceding the first goal. Manchester United scored in the second half, through Cristiano Ronaldo and bruno Fernandes. 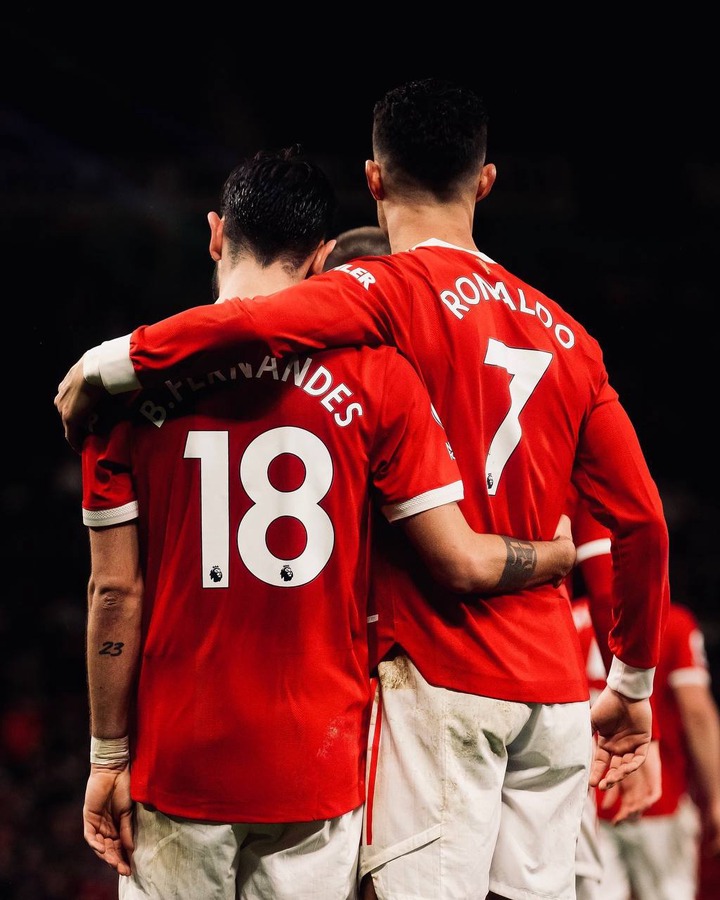 Scott mctominy and Paul pogba assist the goals. Cristiano Ronaldo was named the man of the match for his impressive performance in yesterday's match. Manchester United were able to leapfrog westham to fourth place. 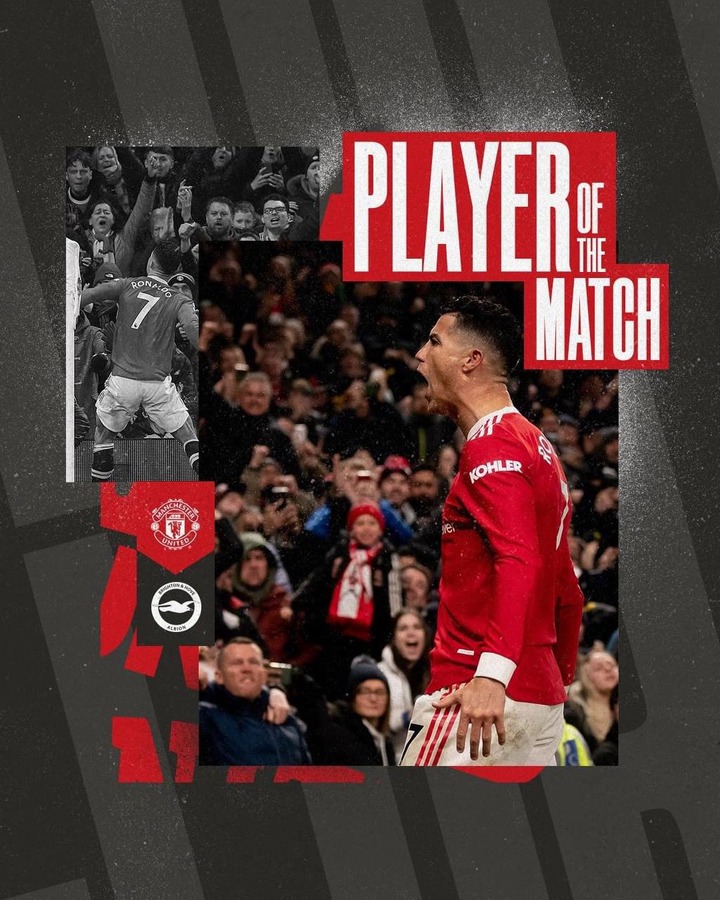 Manchester United will be facing Leeds in the next premier league fixture. We wish the red devils all the best for the rest of the season. 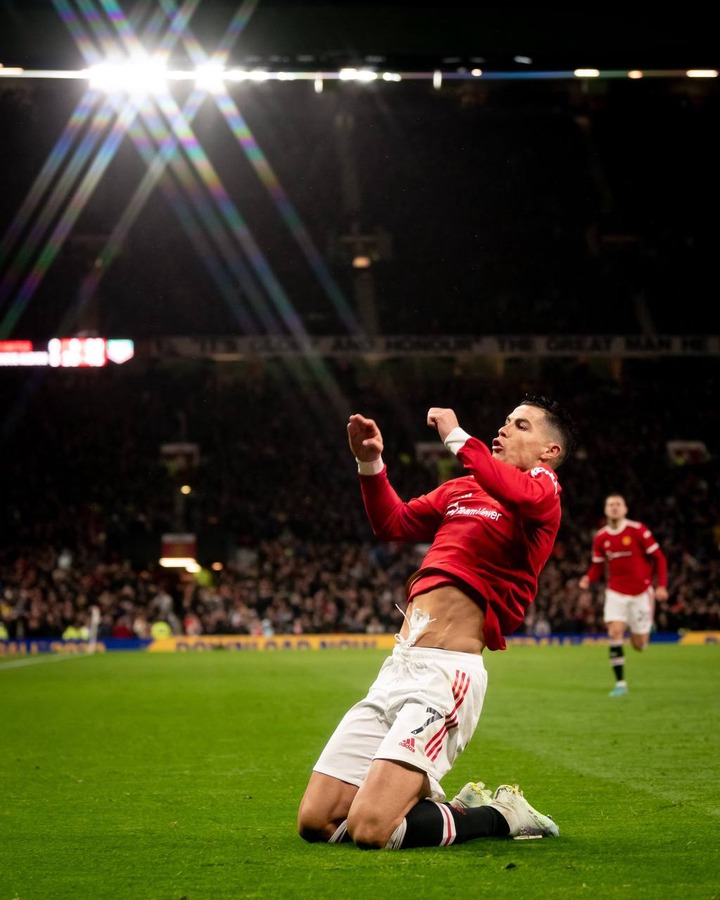