Midfielders are expected to be the most creative players in the field. This is because their main role is to create chances for the forward players to score. Other than that they should also use the available chances to score for the team. These are the top 10 highest scoring midfielders in the 21st Century. 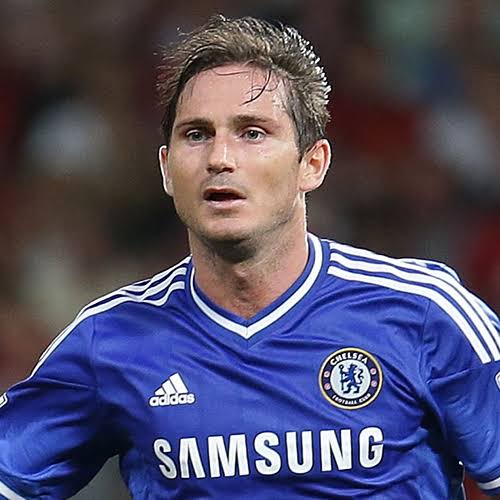 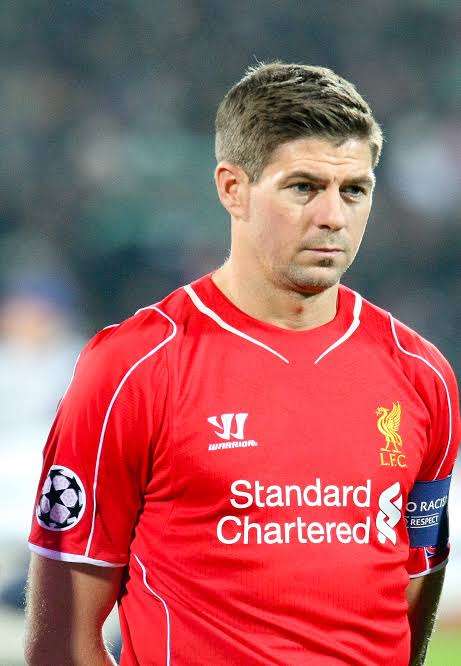 3. Rafael Van Der Vaart - The Dutch attacking midfielder is the third highest goal scoring midfielder in the 21st Century with 194 goals. He scored 173 goals for club in his career. 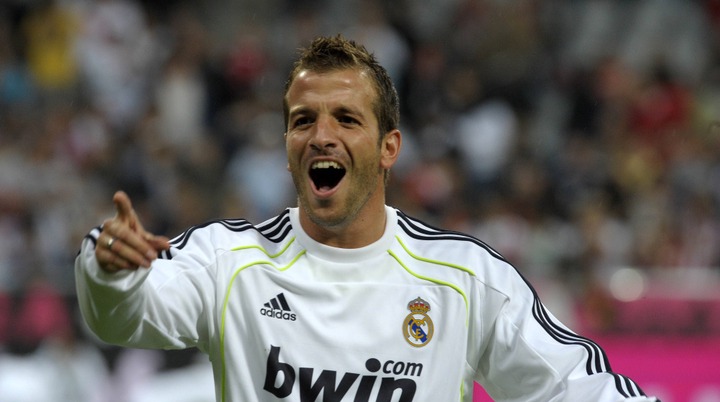 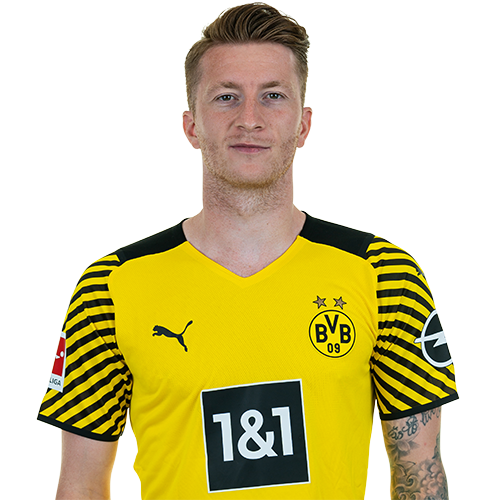