Manchester United owners have a lot of hopes in Ole Gunnar. The Norwegian has done a good job since taking over in 2018. He has managed to qualify for the champions in two consecutive seasons and lost the UEFA Europa finals to Villarreal last season. 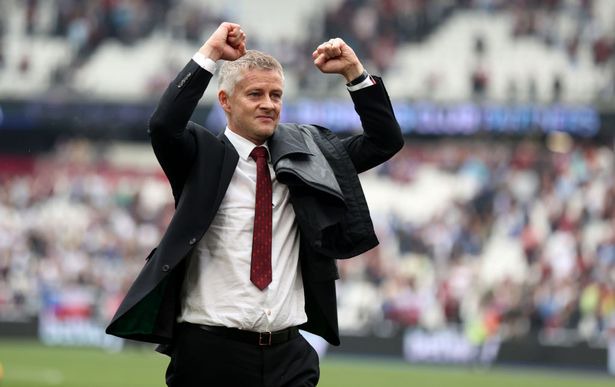 The club supported him during the summer transfer window by signing Jordan Sancho from Borussia Dortmund, Cristiano Ronald from Juventus, Raphael Varane from Real Madrid, and Heaton from Aston Villa. 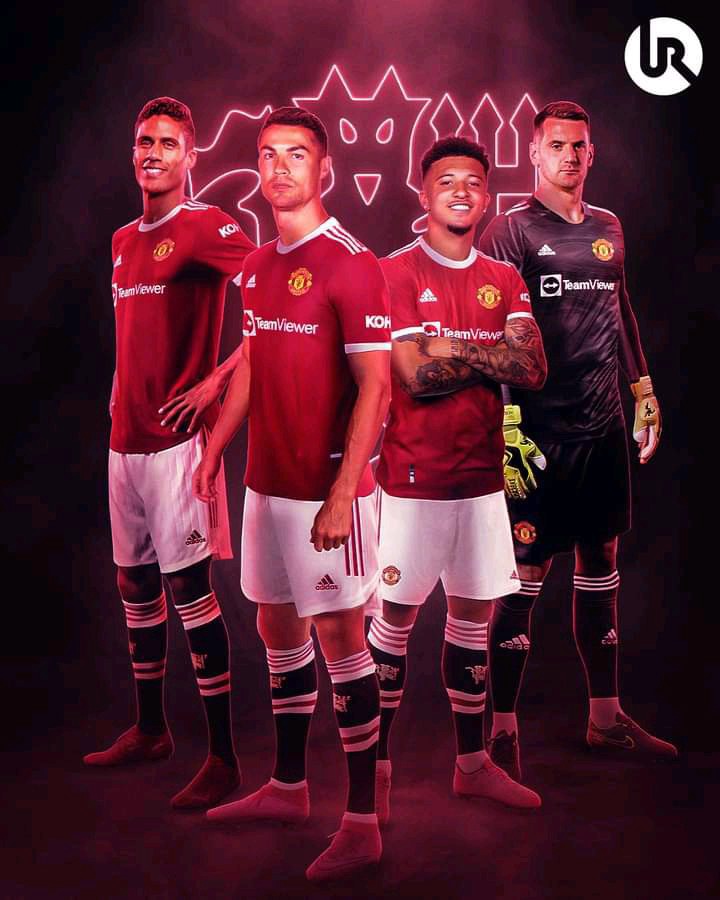 The squad depth is good and can win both the. premier League and Champions League only if Ole Gunnar utilizes it well. Ole should switch from a 4-2-3-1 formation and try other formations such as 4-4-2 and 4-3-3 formations.

Here is one of the best 4-3-3 formations that Ole Gunnar can use this season. 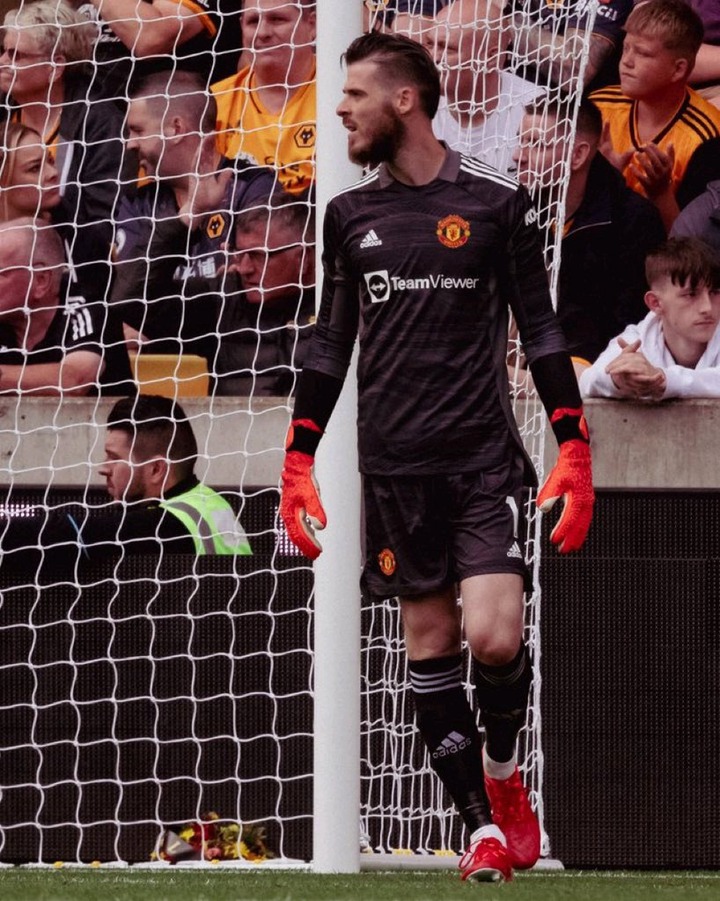 David De Gea has regained his form and is likely going to retain his formations as the first-choice goalkeeper. The Spaniard has a lot of experience in the Premier League that can help Manchester United win the league. 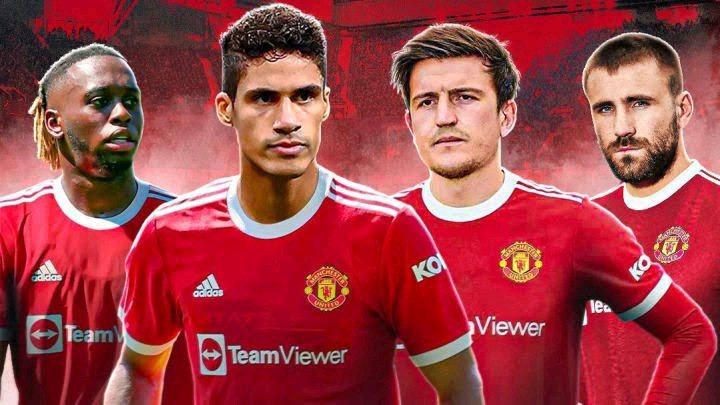 Ole Gunnar has a good depth of defenders and he only needs to replace Victor Lindelof with Raphael Varane in the starting lineup. Manchester United captain, Harry Maguire will team up with Luke shaw, Wan Bissaka, and Varane and form a strong backline. 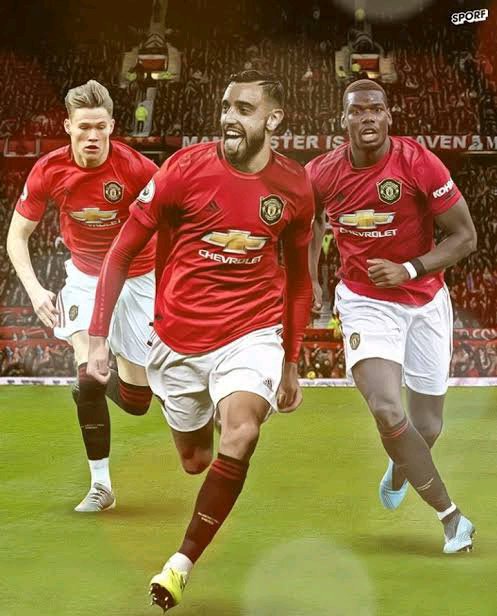 Here Ole Gunnar only needs to drop Fred from the starting lineup. Scott McTominay will play as the only defensive midfielder while Bruno and Pogba will serve as the central midfielders 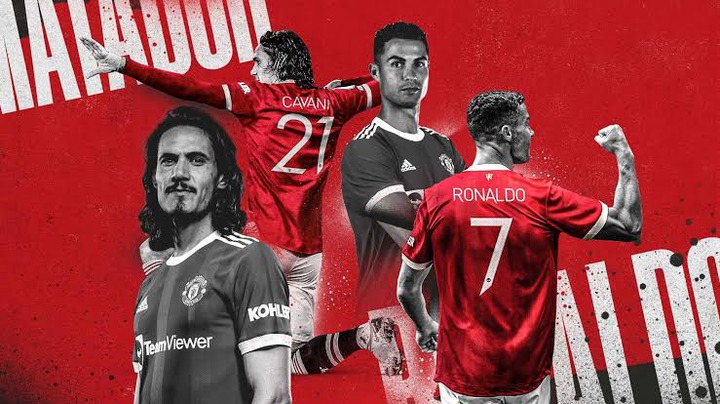 Cristiano Ronald and Jordan Sancho will attack from the left and right- wings respectively. The latter has struggled since joining Manchester United but in the last two matches, he showed good progress.

Ole Gunnar will still have quality players such as Mason Greenwood, Rashford, Van De Beek, and Lingard who can change the game when introduced in the second half. 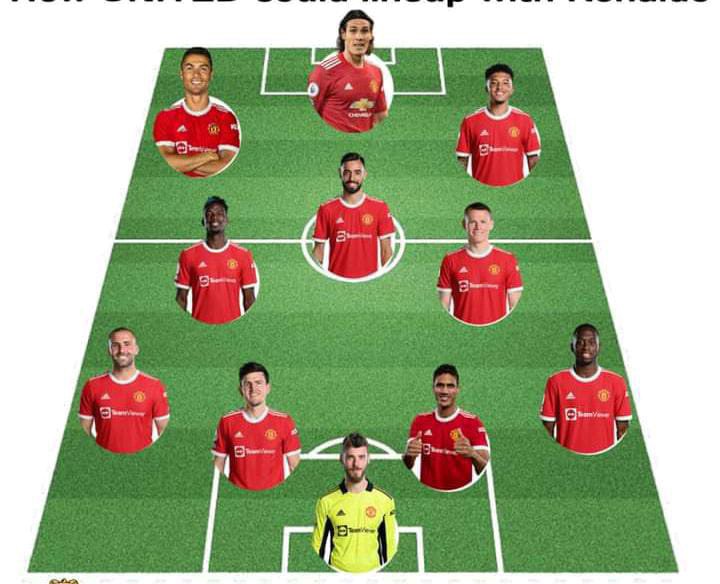