Kenya in Mourning As Tokyo Olympics Star is Found Dead 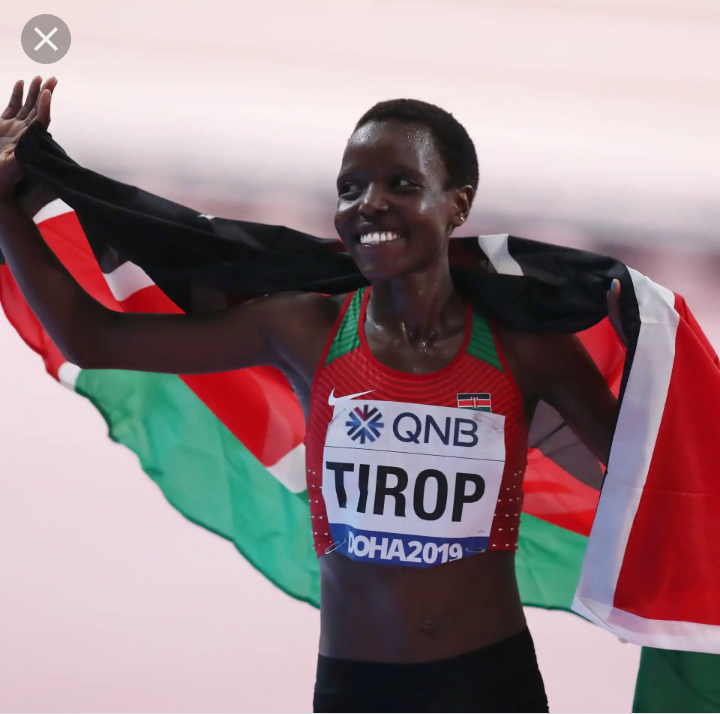 Agnes Tirop who represented Kenya at Tokyo Olympics was found dead earlier today. She was found dead at her home in Elgeyo Marakwet county with stab wounds on the neck. The circumstances around her death is not yet known but according to the residents the athlete had domestic wrangles with her lover for a while.

The wrangles escalated in the morning when Tirop went to pick some of her belongings. They suspected that Tirop may have been killed after their dispute and the residents were angered by the malicious act and went ahead to stone the car believed to belong to a friend to her boyfriend.

Agnes had just become the world record holder last month after winning 10 kilometers race in Germany which she covered in 30 minutes and one second. The athlete was also the junior champion at the African cross country championship in 2014.

Her untimely death comes days after another athlete was also found dead. Hosea Macharinyang was found dead at his home in west Pokot last Saturday. For Agnes Tirop she really made Kenya proud during Tokyo Olympics and her achievements are going to be remembered by many.