Arsenal's All Time Top 20 Greatest Players Including The Current Ones

By Gunnerslive (self meida writer) | 25 days 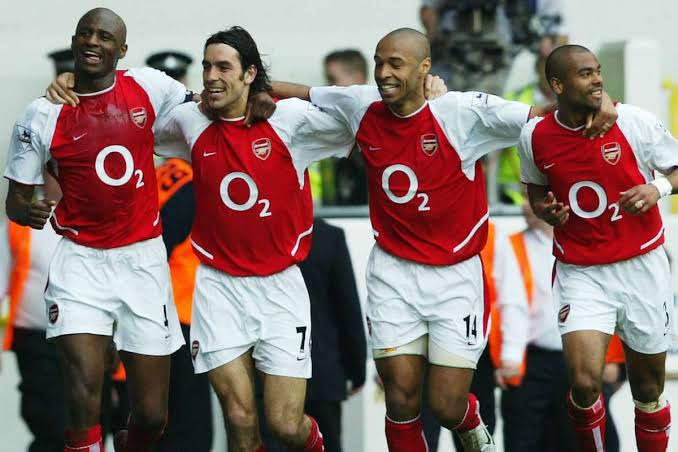 Arsenal has had a number of great players in the history of the club. The legendary French coach Arsene Wenger built a number of top world class stars that took the club to the next level in Europe including the famous 2006 champions league final again Laliga giants Barcelona. We take a look at the most decorated Arsenal players of all time including the recent ones. 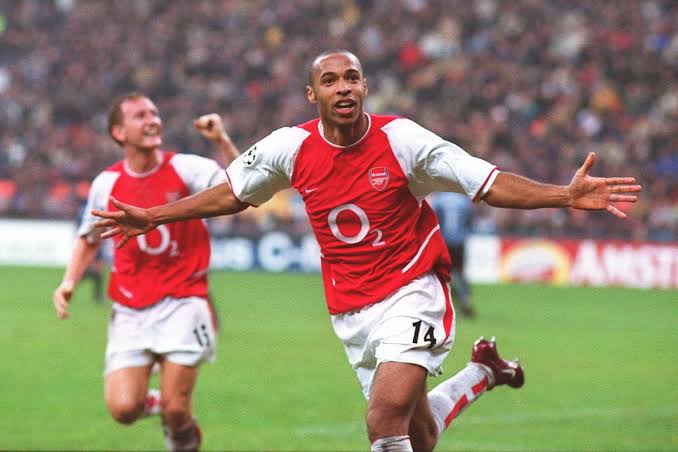 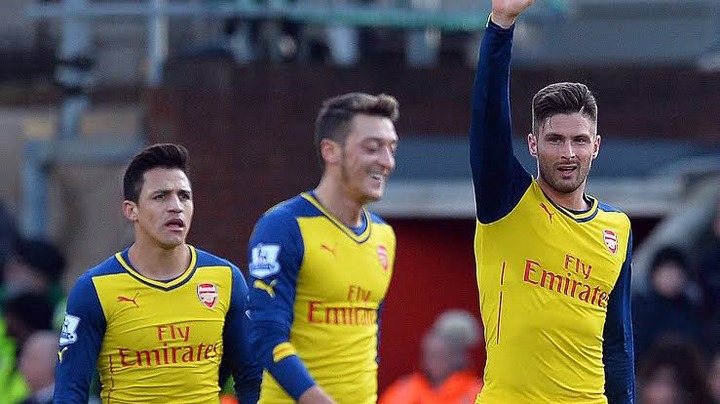 Is there a player that is on the list wrongly or not included?. Leave your comment bellow.