By Lomartine (self meida writer) | 1 months

These past years have seen Many Kenyan Footballers making great steps and setting records in this competitive field. They have gone as far as playing for England and Europe football clubs which have earned them a name and something to hold on. Football have so far been a career goal for many talented athletes all over the world. Many sports men have aspired to push and make it big and make their name known around the globe.

The likes, of Victor Wanyama, Michael Olunga, Mc Donald Mariga among others have put Kenya on the world's map and shown the potential in our football teams. Despite many setbacks, they've been working hard and believing in themselves.

Archers post is small town in Samburu County. It's an area inhabited by mainly herders and this has seen many youths following on the same footsteps of pastoralism. However many have overcame the habit ad have made it big in different fields. One special case of a passionate footballer, Kelvin Akimat have caught attention of many as he is set to join FC Setubal also known as Victoria F.C in Portugal. 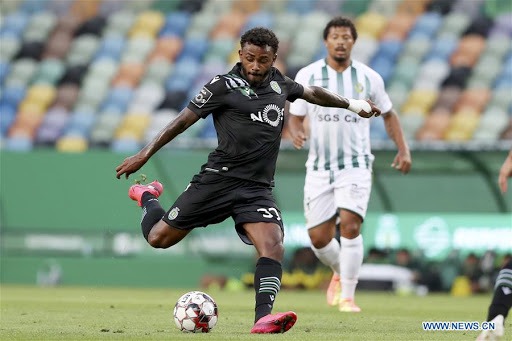 Despite lots of challenges facing footballers in this area, like inadequate training facilities and lack of stadiums, He has followed his passion and he is not quitting any sooner, as he is set to join the European club, after being invited to Portugal for trials.

Kelvin Akimat has been playing for the local Football Club; Exotica FC.

From humble background, He has called on well wishers to help him follow his dream and so as to continue raising the Kenyan flag higher 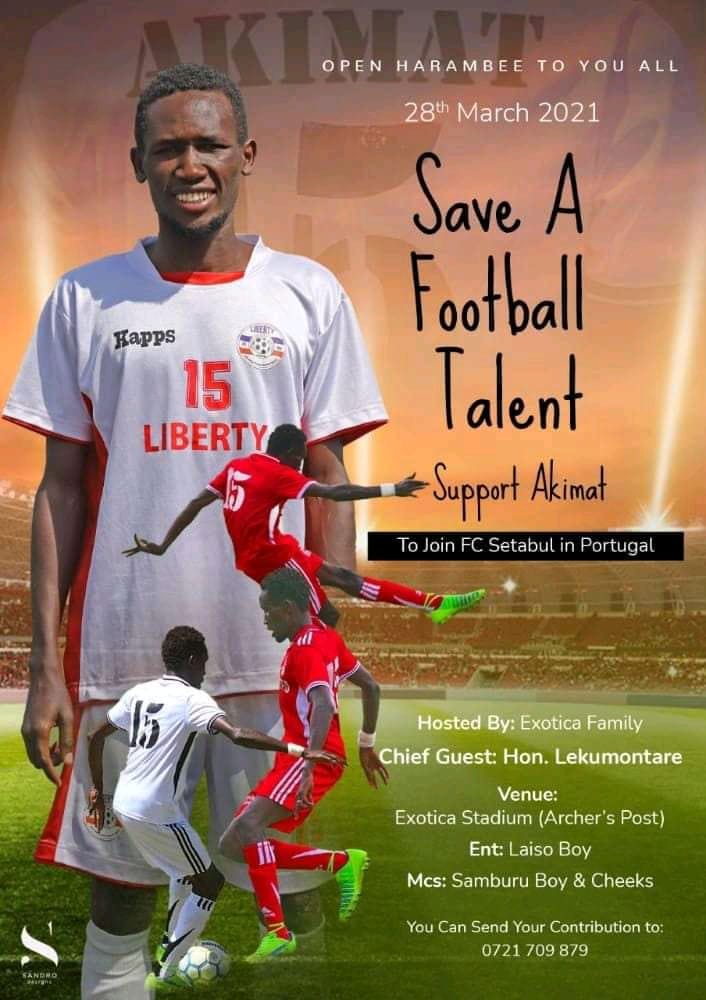 Content created and supplied by: Lomartine (via Opera News )

Opinion: How Many Points Can Manchester United Gather In The Last 6 Matches?

I Hope My Pregnancy Proves That My Womb is Intact, Kansiime Tells Critics

Most Recent Smartphones With Impressive Features And Excellent Performance.

"Wow, Women Are Really Blessings From God" Kenyans React After This Photo Of A Woman Surfaced Online