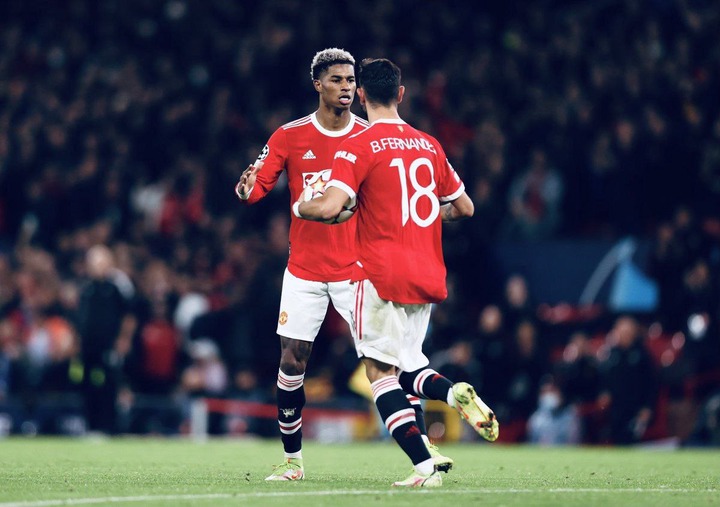 Manchester United were down by the first half two goals to nil with a number manchester united fans already blasting the manager who has been on poor record. 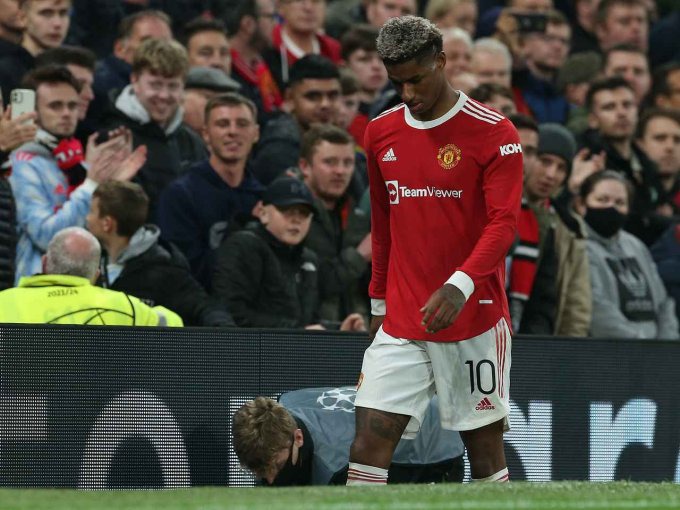 However it has been clear that Red devils has got some hopes after the return of Marcus Rashford who scored his second and Equalizer goal after return from injury. 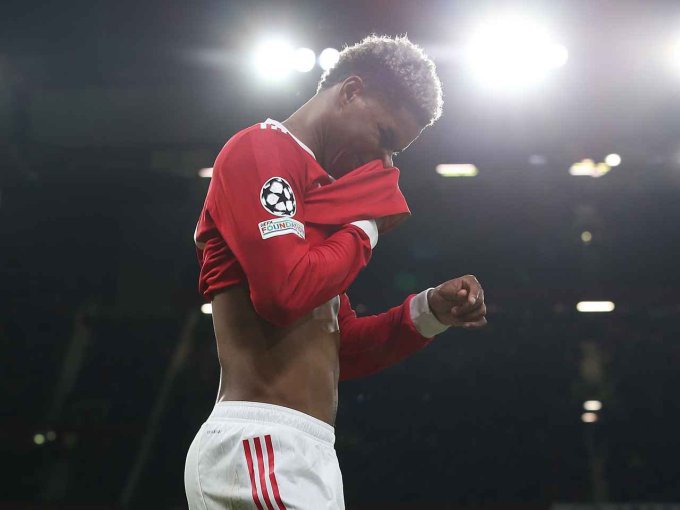 Manchester united received a big Blow after Rashford was seen holding his leg in the second half and was substituted in the 66th minute by Edinson Cavani.

Later Solskjær confirmed that Marcus Rashford has a dead leg and "doesn't know" if he will be available to face Liverpool on Sunday.

Rashford has a great record against Liverpool, having scored five times against the Mersey siders. The only club he has netted more against is Leicester (six).

How To Acces Ramogi Tv On Gotv And DSTV

Raila Told to Leave ODM, The Party That Will Easily Give Him The Mt Kenya Vote Named

Middle-aged Man On The Run After Losing Ksh.190k Belonging To Employer In A Bet.