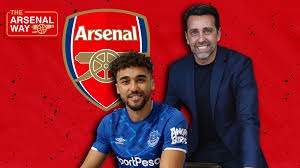 Arsenal have not confirmed any transfer but are in negotiations with a number of players. The club is still convinced that it will sign two players before January transfer window closes with only 9 days to go. The gunners manager has his own plan that will help the club as Vlahovic's deal fades.

According to reports from England now indicate that Arsenal are in a pole position to sign England and Everton striker Calvert Lewin.The north Londoners have been chasing Vlahovic in recent times and apparently submitted a hefty bid for the striker this week. 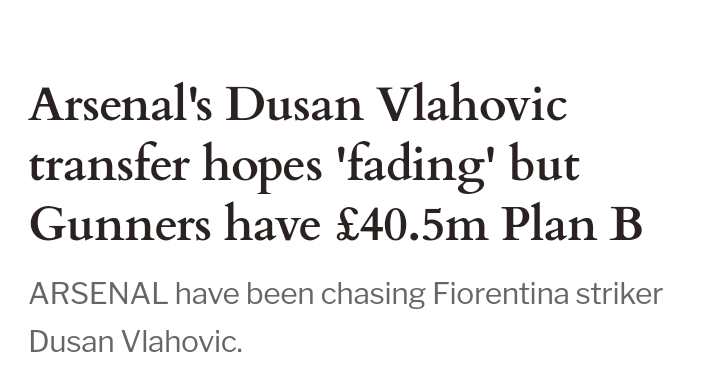 The Mirror have previously suggested that he was buying eyed as a replacement for Lacazette - whose contract expires at the end of the campaign.Much like Vlahovic though, he is not expected to be cheap with a transfermarkt valuation of £40.5million and three-and-a-half years left on his current Everton deal.

Arsenal fans are happy with the deal and believe his adaptation to the premier league will have a great impact than bringing Dusan Vlanovic who is used to Serie A. Other reports indicate that the gunners have already agreed personal terms with the 21 year-old and it's only the two clubs to reach agreement.