Top 7 Best Strikers In The Premier League 2021, Who Is Your Favorite Striker At The Moment?

By Lewismsafiri (self media writer) | 14 days ago 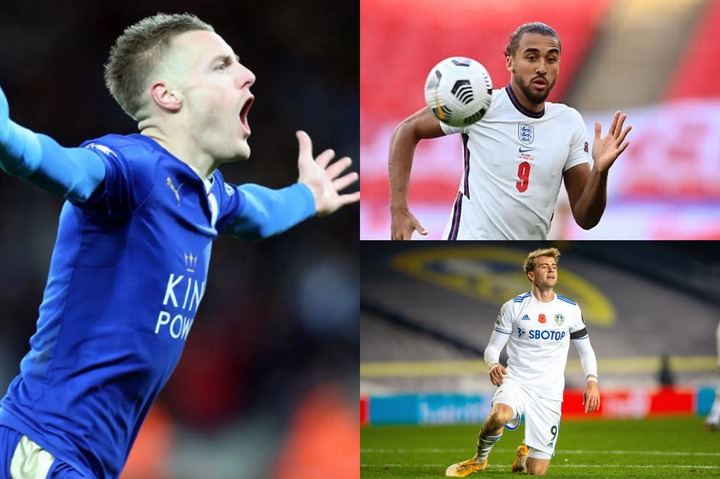 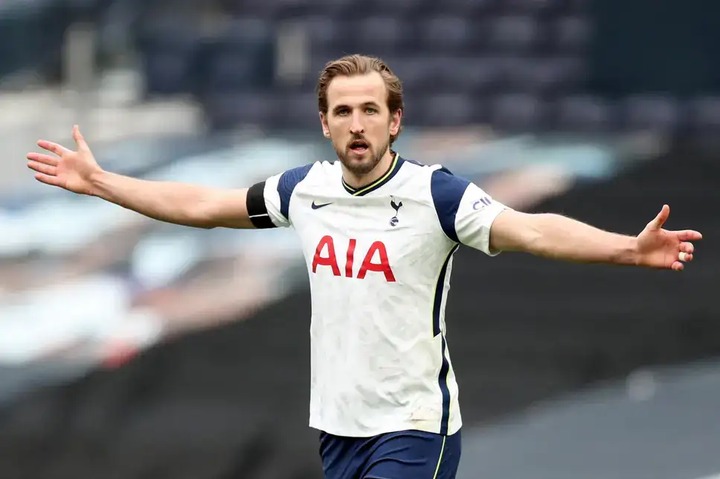 Harry Edward Kane MBE is an English professional footballer who plays as a striker for Premier League club Tottenham Hotspur and captains the England national team. Regarded as one of the best strikers in the world, Kane is known for his prolific goalscoring record and ability to link play. 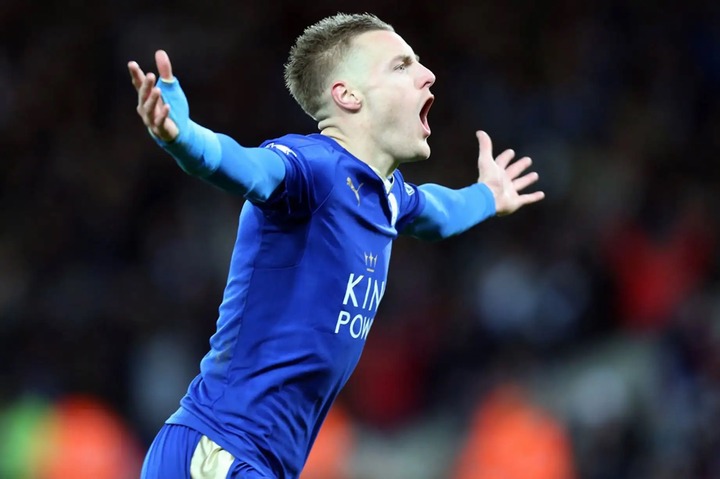 Jamie Richard Vardy is an English professional footballer who plays as a striker for Premier League club Leicester City. Vardy has also played for the England national team. 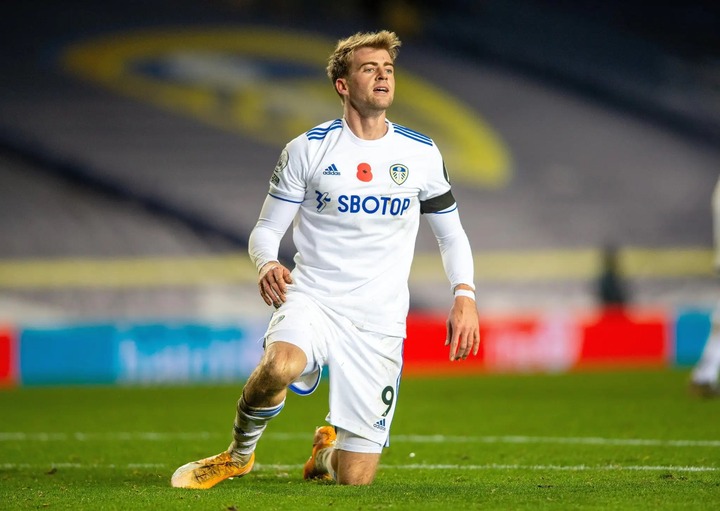 Patrick James Bamford is an English professional footballer who plays as a forward for Premier League club Leeds United and the England national team. Bamford began his career at Nottingham Forest, making his debut in December 2011, at the age of 18. A month later he joined Chelsea for a fee of £1.5 million. He was loaned out to Milton Keynes Dons, Derby County, and Middlesbrough, winning the Championship Player of the Year for the 2014–15 season. Bamford then had further loans at Premier League clubs Crystal Palace, Norwich City and Burnley, but saw limited playing time. 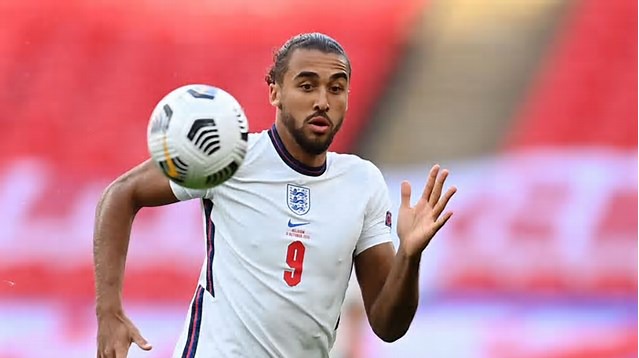 Dominic Nathaniel Calvert-Lewin is an English professional footballer who plays as a striker for Premier League club Everton and the England national team. Calvert-Lewin began his career at local team Sheffield United, making his senior debut on loan at Conference North team Stalybridge Celtic in December 2014. He spent the first half of the 2015–16 season on loan at Northampton Town in League Two, and in August 2016 he joined Everton for a fee of £1.5 million. 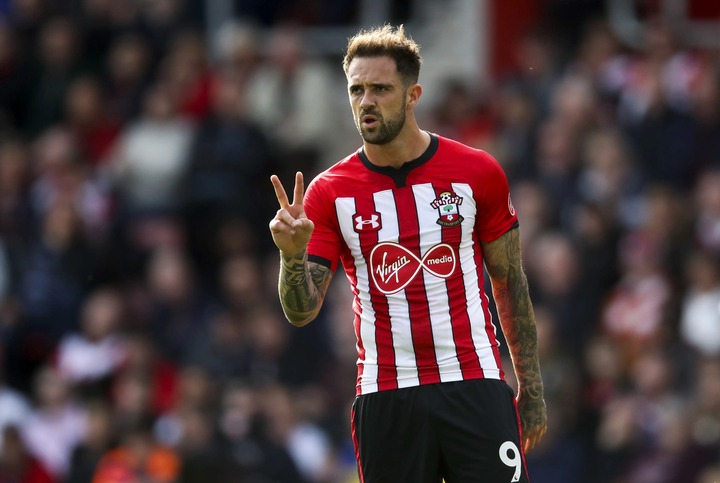 Daniel William John Ings is an English professional footballer who plays as a forward for Premier League club Aston Villa and the England national team. 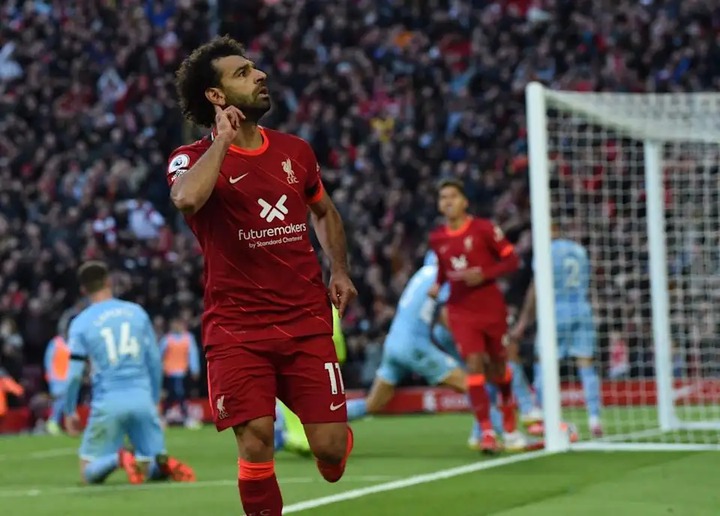 Mohamed Salah Hamed Mahrous Ghaly is an Egyptian professional footballer who plays as a forward for Premier League club Liverpool and captains the Egypt national team. Considered one of the best players in the world, he is known for his finishing, dribbling, and speed. 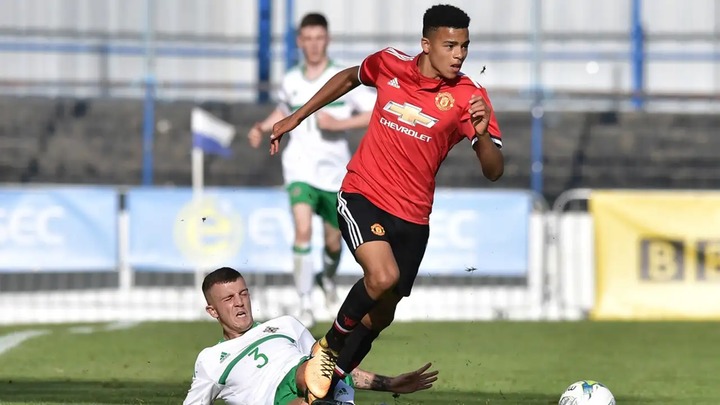 Mason Will John Greenwood is an English professional footballer who plays as a forward for Premier League club Manchester United and the England national team. Coming through the youth system, Greenwood made his first start for Manchester United in a UEFA Europa League match against Astana in September 2019, in which he scored becoming the club's youngest ever goalscorer in European competition at the age of 17 years, 353 days. His senior international debut for England came in September 2020, in a UEFA Nations League game against Iceland.

This list includes the best strikers in the premier league 2021 who are in great form at the moment. Who is your favorite Premier League Striker at the moment?