By Langatnews... (self media writer) | 2 months ago

English Premier League side Newcastle are set to be another top side. This is after the club was purchased by new Saudi owners after a long time of talks. The club will now be busy in the upcoming transfer windows since they have the financial power to attract top football players. 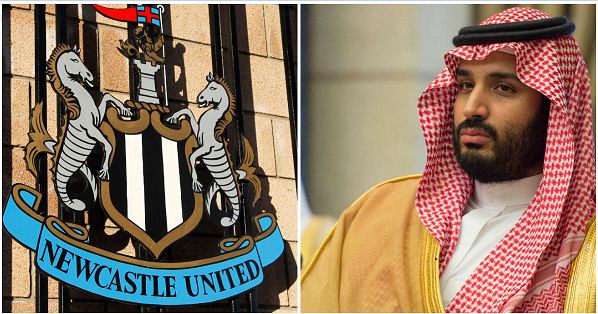 According to reports, Newcastle United have began pointing out at the players they hope to sign. One key target is Manchester united striker Anthony Martial who has fallen down the pecking order since the arrival of Edinson Cavani and Cristiano Ronaldo. Newcastle have reportedly made a formal contact with the Frenchman's representatives. 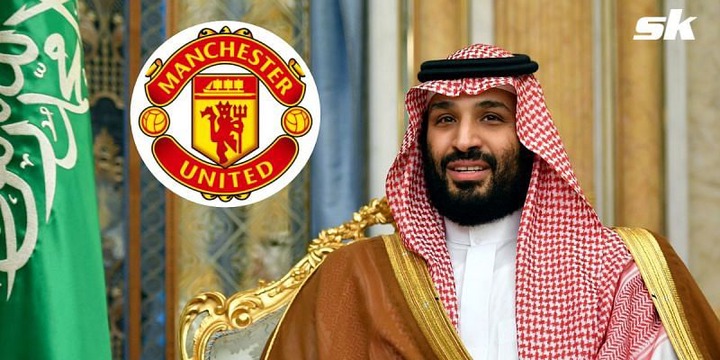 Newcastle United is now one of the richest clubs in Europe after the Saudi based consortium purchased the English club. The management is now looking to strengthen the squad in the upcoming transfer windows. French international Anthony Martial is their primary target among other top players. His country man and PSG forward Kylian Mbappe is another top player linked with the club. 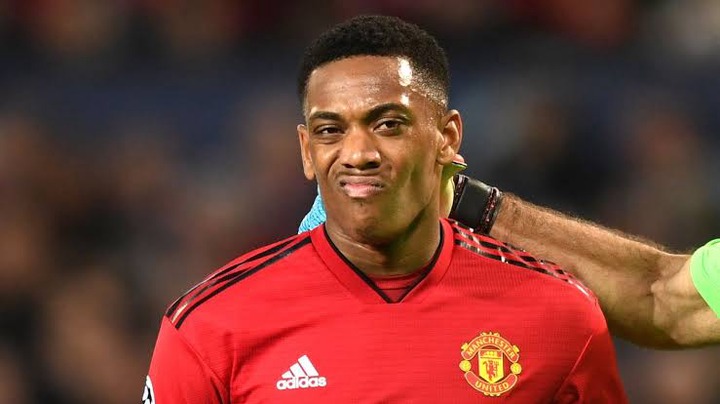 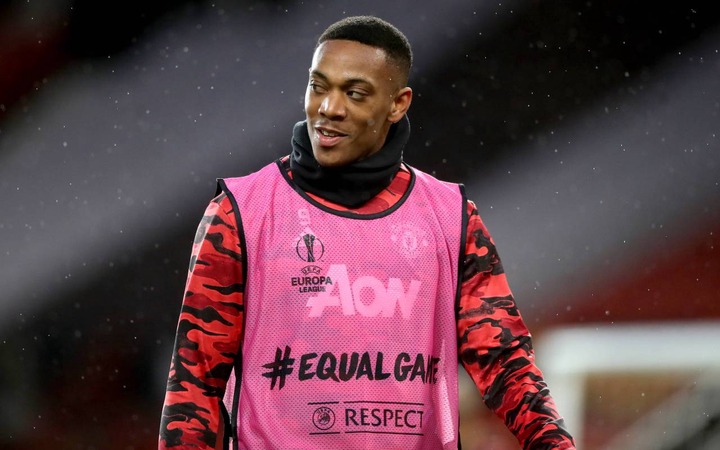 If things go as planned, Martial will find a new home in January and get more playing time. The forward, has been left out since the arrivals of Sancho and Ronaldo. The red devils will now be tempted to accept a bid for Martial if it is in a region of about 54 million euros.