Manchester United have today sealed a sensational come back against Atalanta in the UEFA Champions League week three competition after an early lead that saw the match end 2-0 in the first half. Mario Pasalic and Merih Demiral scored the two goals for the visitors before Marcus Rashford, Harry Maguire and Cristiano Ronaldo responded with a goal each in 53rd, 75th and 81 minutes respectively. 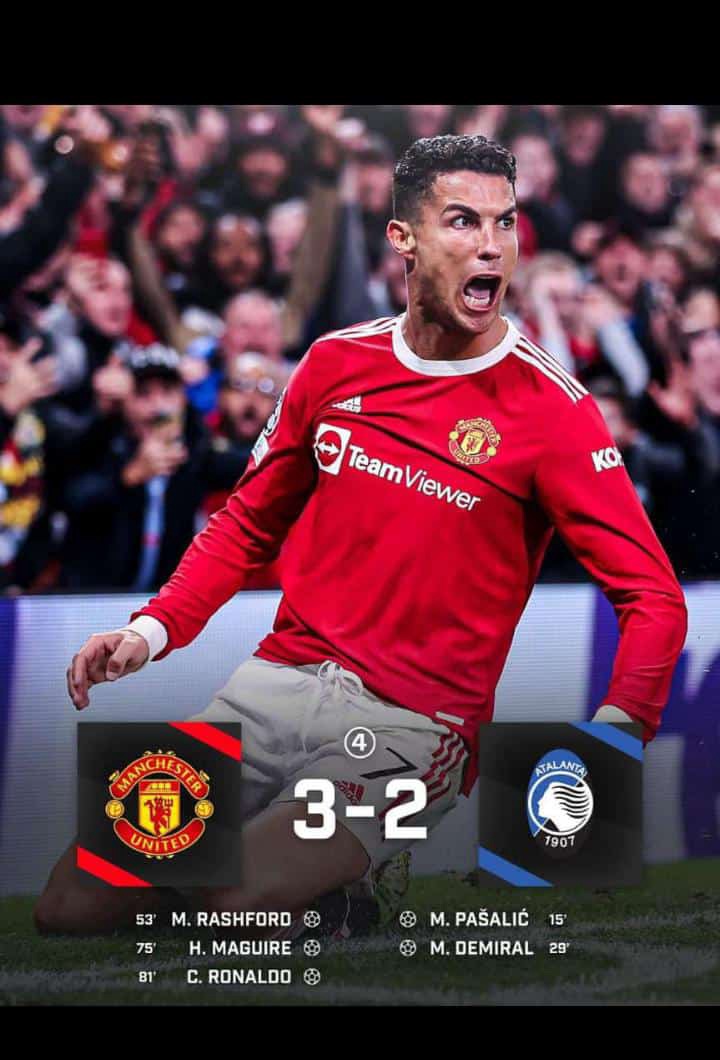 Chelsea on the other side have record a brilliant victory against Malmo as Jorginho netted two penalties to make it 4-0 with Andeas Christensen and Kai Hervatz scoring the other two goals. Liverpool recorded a win against Atletico Madrid on Tuesday while Manchester City thrashed Club Brugge 5-1. 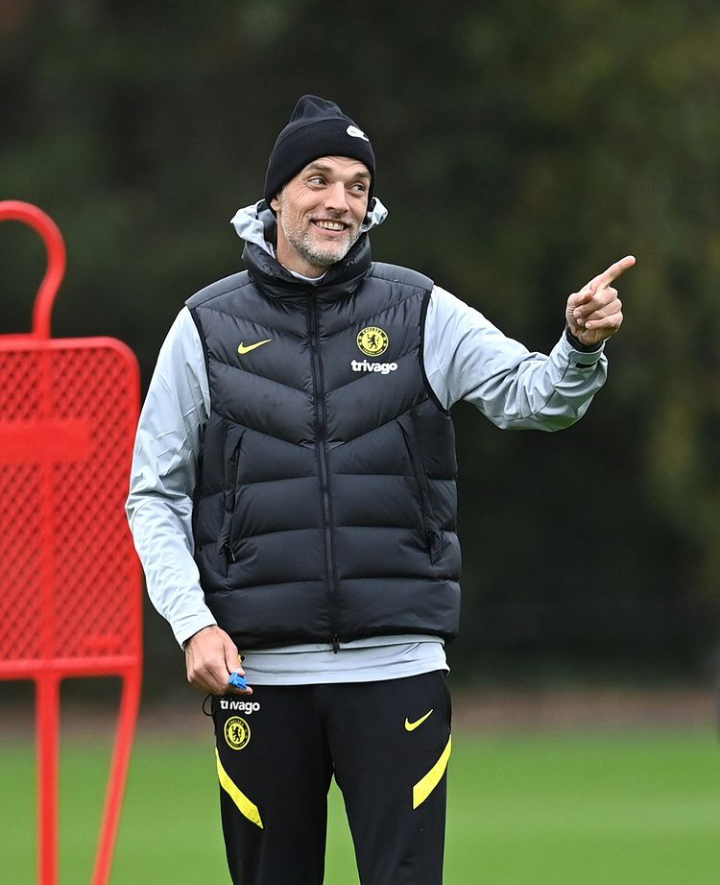 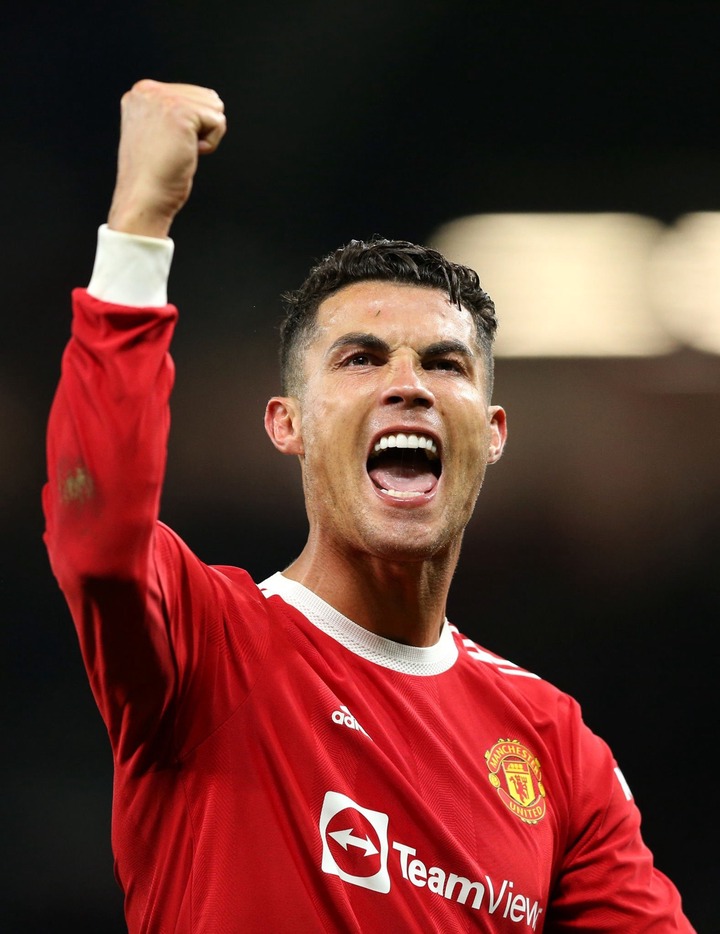 In the best eleven of the week in this competition, the red devils have therefore dominated with more players compared to their opponents. 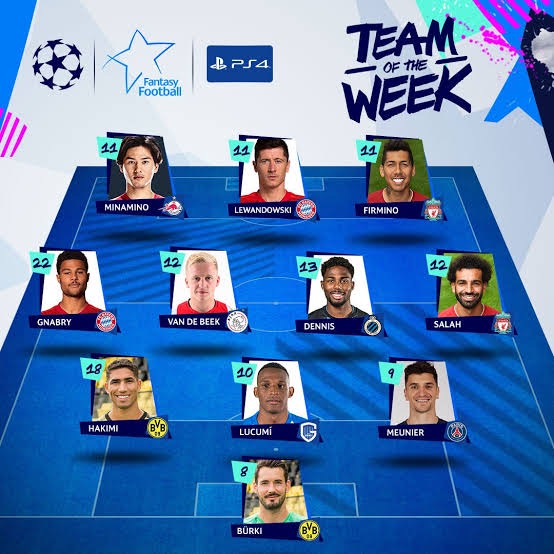 Below is how the team looks. 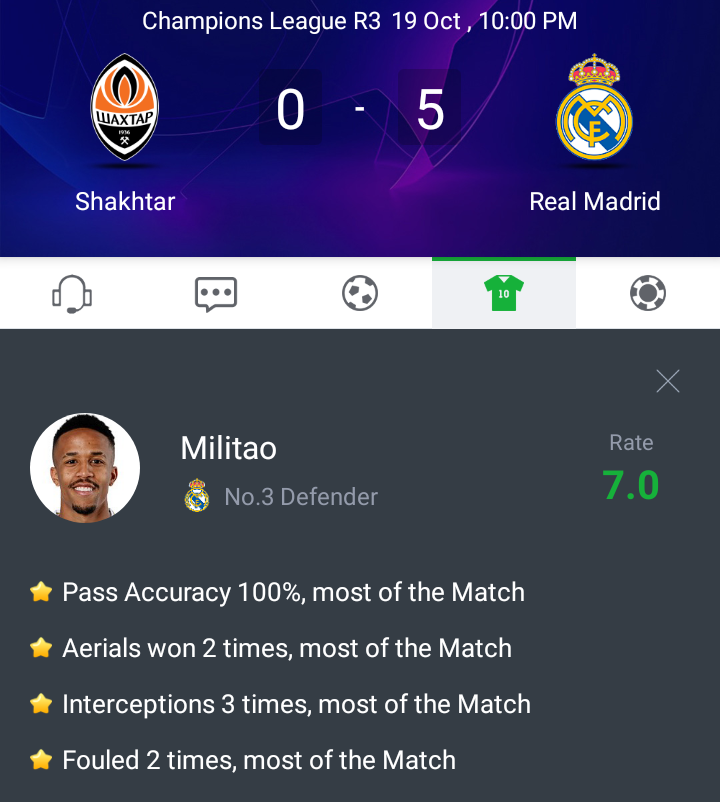 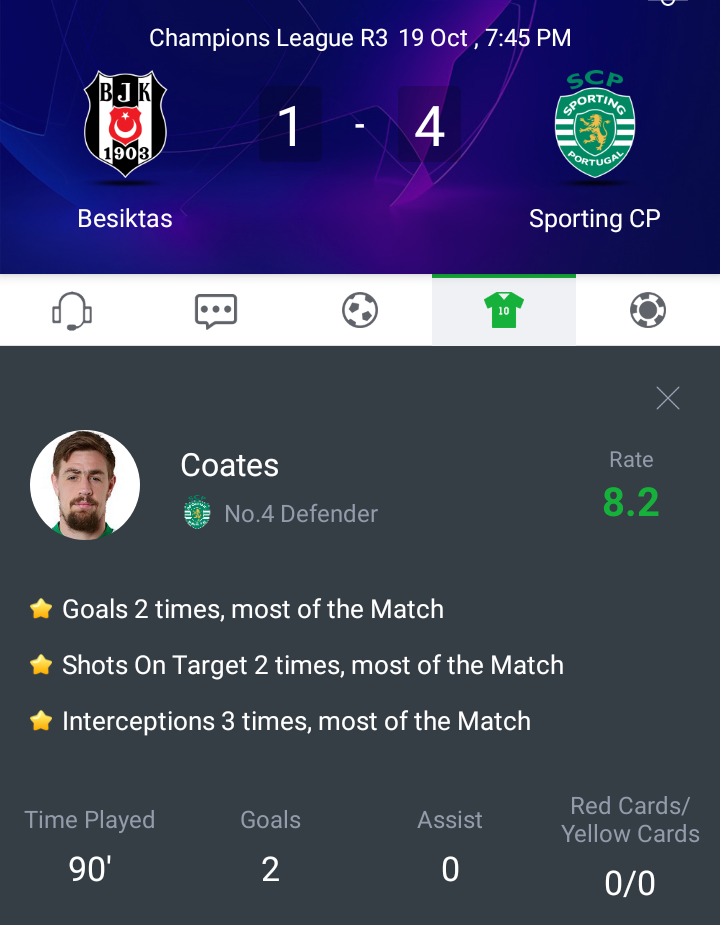 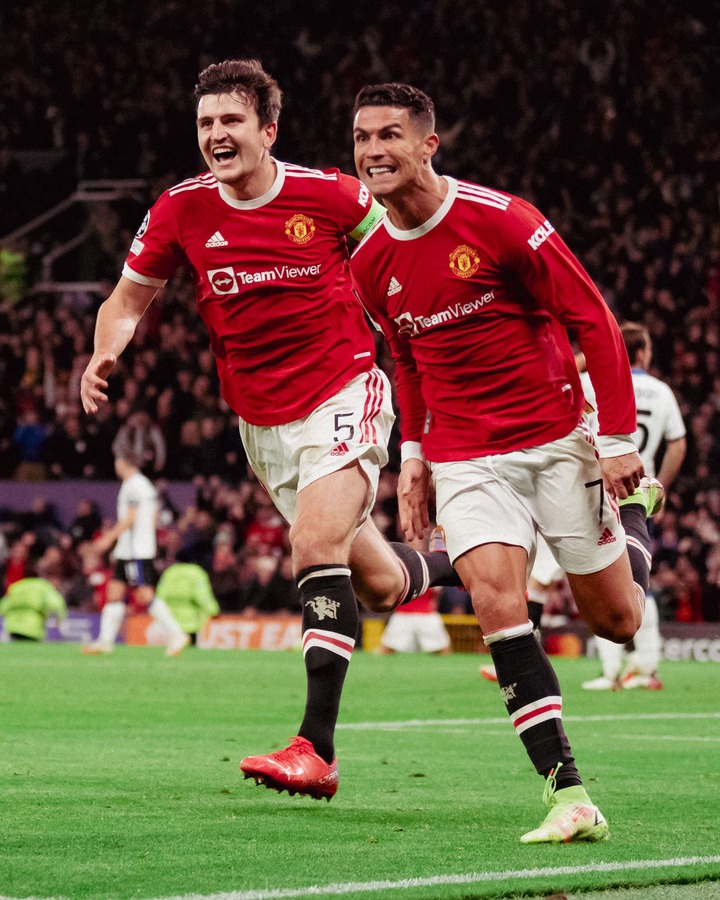 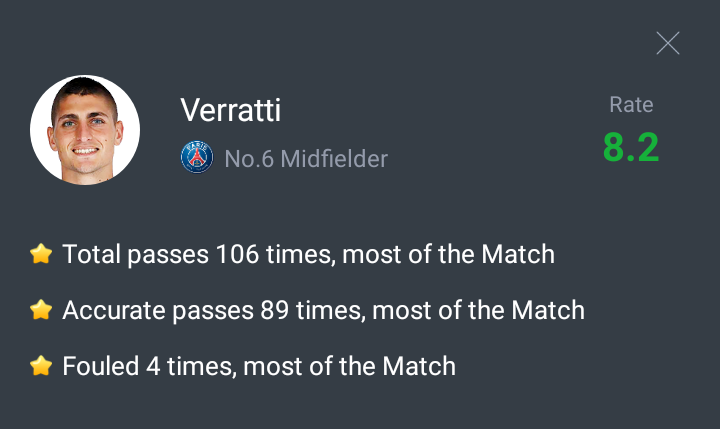 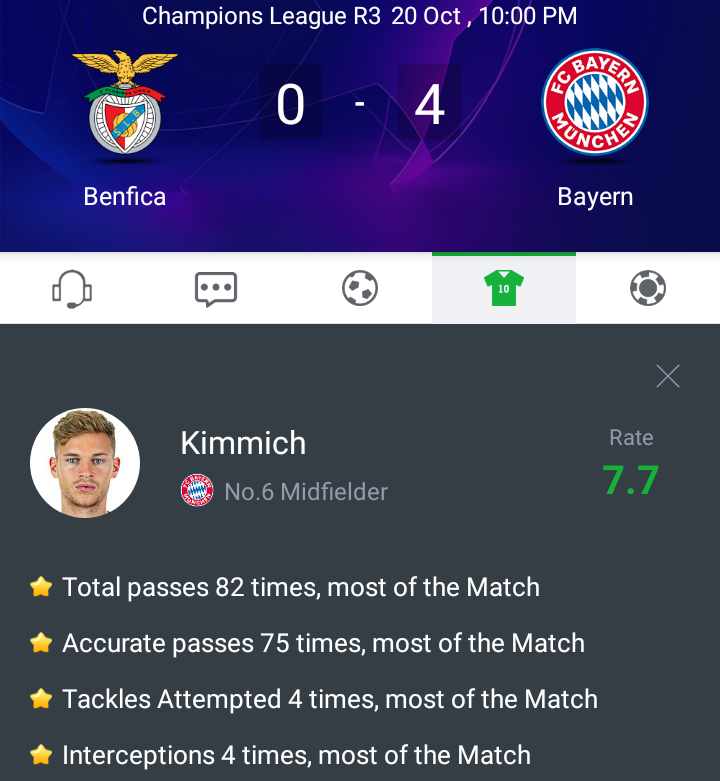 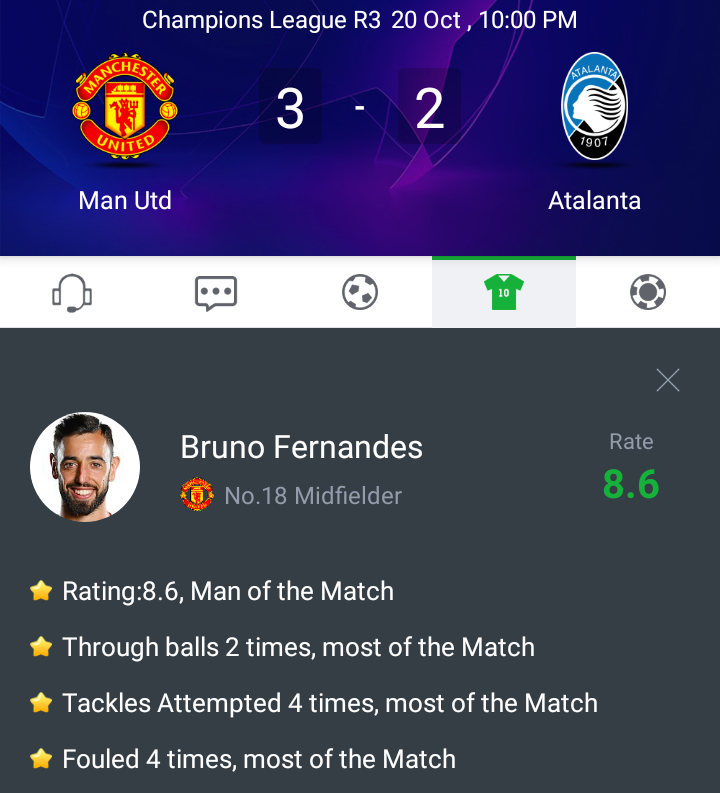 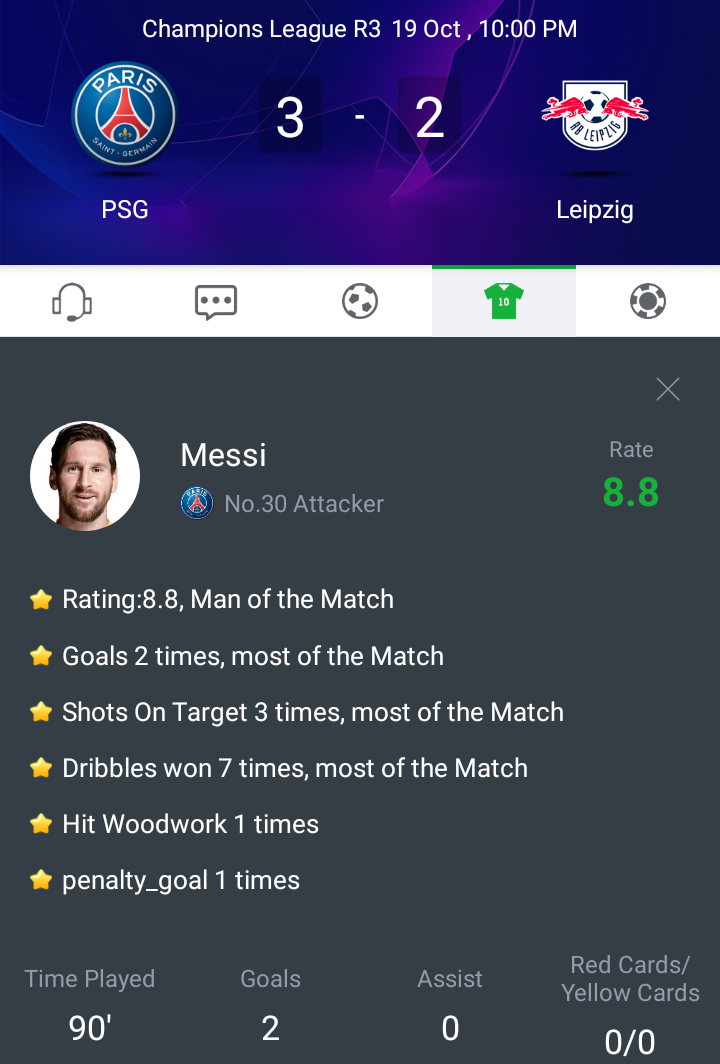 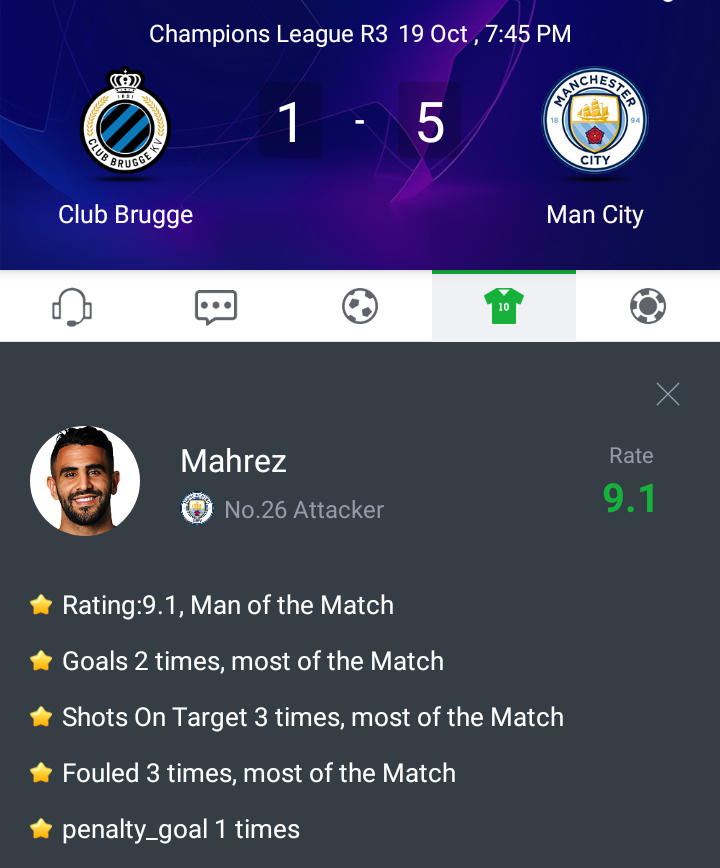 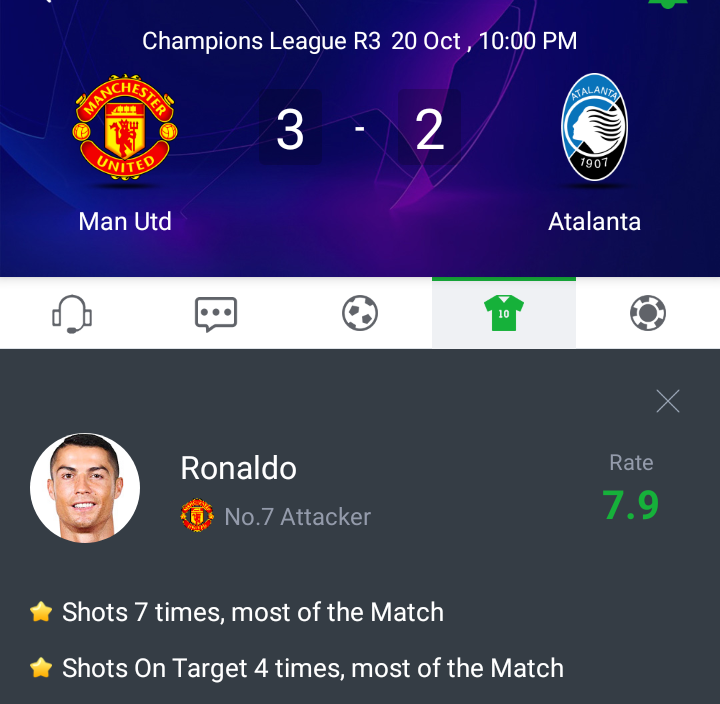 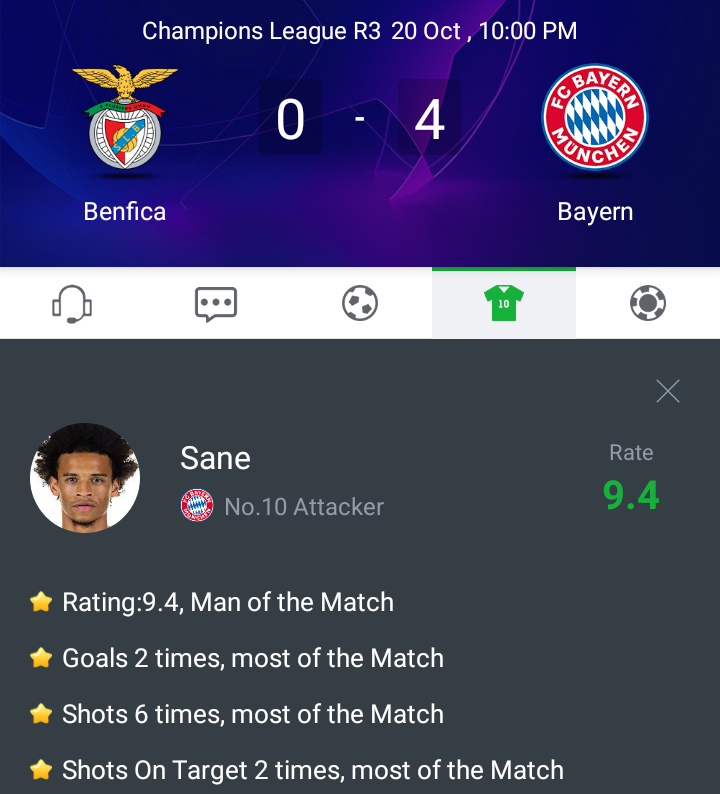