How Chelsea Could Line Up With Two Stars Back In Action, Man United Midfielder Finds an Exit and More

By FootballUniverse (self media writer) | 18 days ago

ARSENAL midfield sensation Emile Smith Rowe was 'very close' to making Gareth Southgate's England squad to face Andorra and Hungary.Smith Rowe has made an incredible start to the season, and it hasn't gone unnoticed by Southgate. The Midfielder scored in the North London derby earning Arsenal thres points. 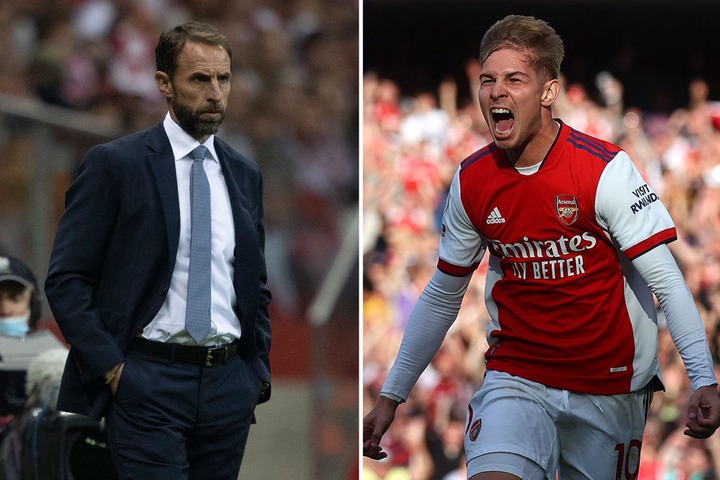 DONNY VAN DE BEEK will try and force a January transfer away from Manchester United following his Villarreal meltdown, according to reports.The Dutchman , 24, has failed to make an impact at Old Trafford since his £40million switch from Ajax last year. And according to the Daily Mail, he is ready to leave Manchester United in January. 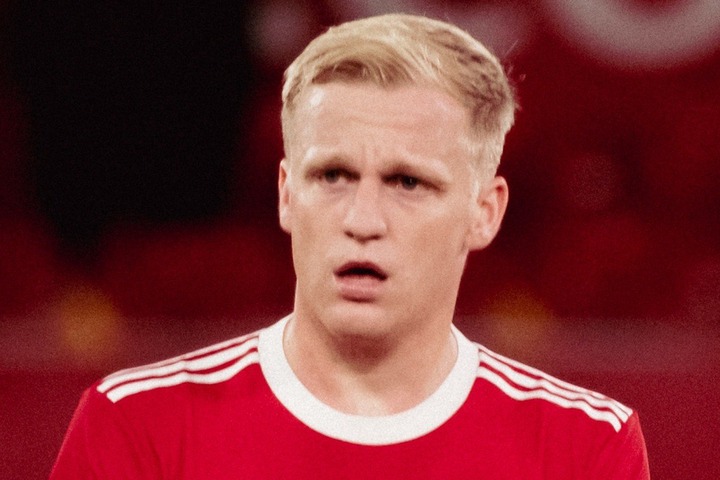 MASON MOUNT and Reece James are likely to return for Chelsea's Premier League clash against Southampton.The Blues take on the Saints on Saturday at Stamford Bridge, and Thomas Tuchel's side will be looking to get back to winning ways. 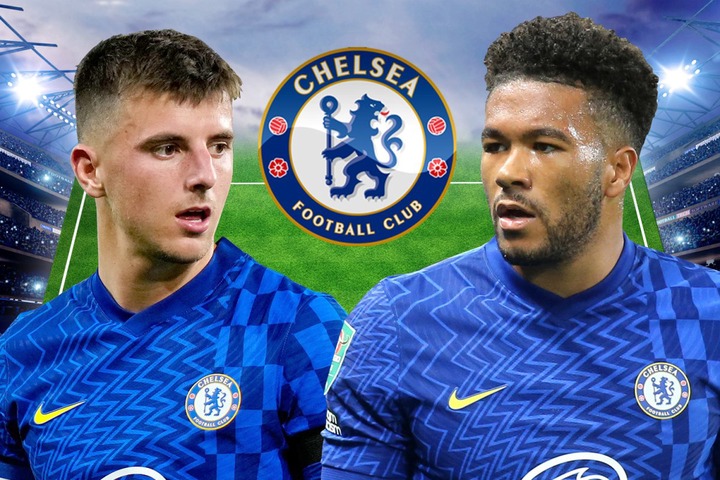 Manchester City came into town last week and turned Chelsea over 1-0 in their own back yard. CRISTIANO RONALDO was 'upset' with his Manchester United team-mates over his lack of service during the Red Devils' 2-1 win over Villarreal, Alex Telles has revealed. But the Brazilian full-back assured CR7 that his moment would come. Ole Gunnar Solskjaer's side had laboured against their Europa League final conquerors at Old Trafford 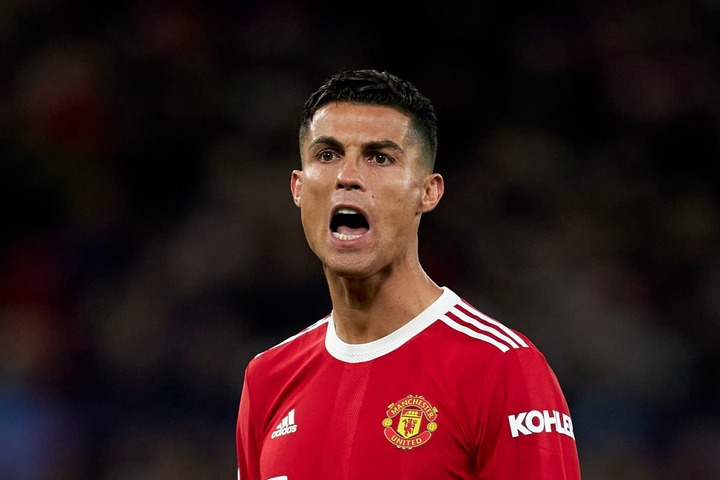 CONOR GALLAGHER’S rapid progress is not going unnoticed by Gareth Southgate.And though he has not been included in the latest England squad, it may just be a matter of time before he is selected at the rate he is going. The 21-year-old won the penalty that led to Wilfried Zaha’s eighth goal against arch-rivals Brighton with a positive run. 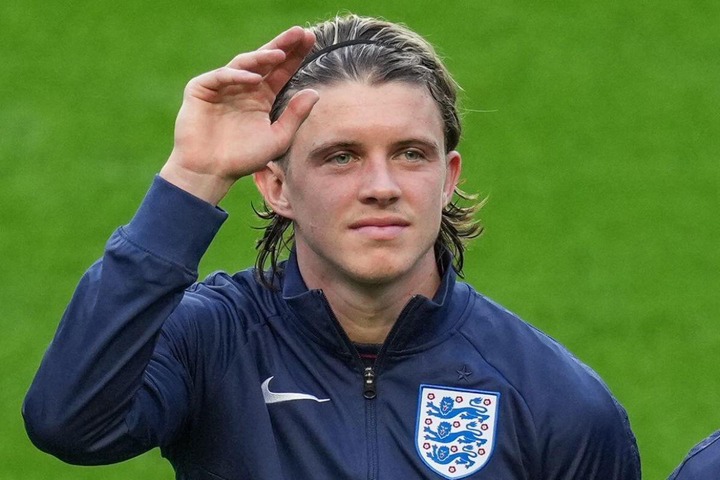