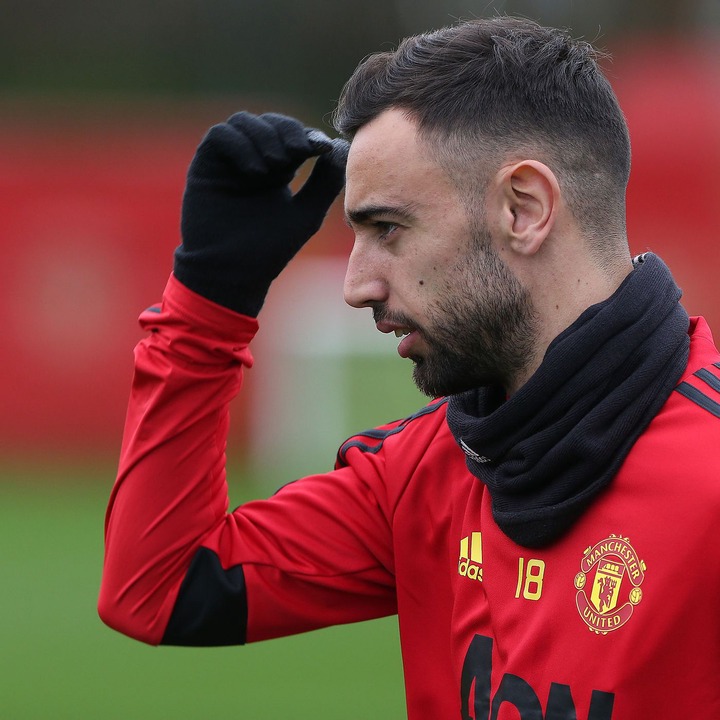 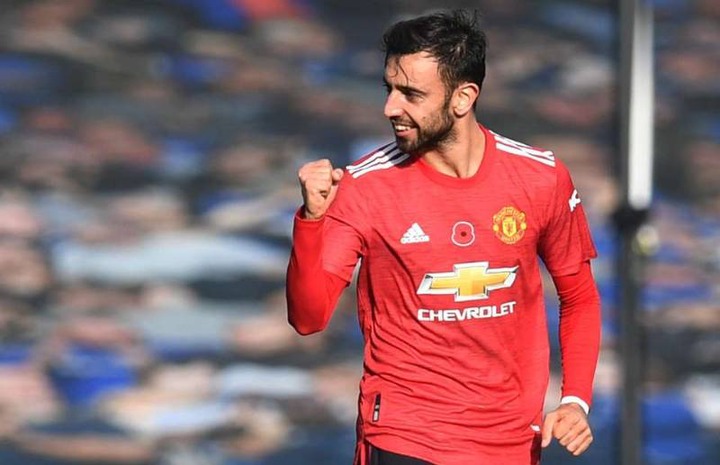 Well, the English Premier League is one of the most competitive football leagues which is full of stars. During an interview, Manchester United star Bruno Fernandez was asked to name the best player in the Premier League. However, Bruno Fernandez said it was difficult to mention one player as there are many good players. He went ahead and mentioned nine players.

"I think it's difficult to choose one. For me the best players in the Premier League are several. Everyone knows Kevin De Bruyne is one of the best. Mohamed Salah is also a top player. Harry Kane, Raphinha, Ilkay Gundogan, Ruben Dias, Mason Mount, Jack Grealish and Patrick Bamford are all good players. I find it hard to mention one as the best." 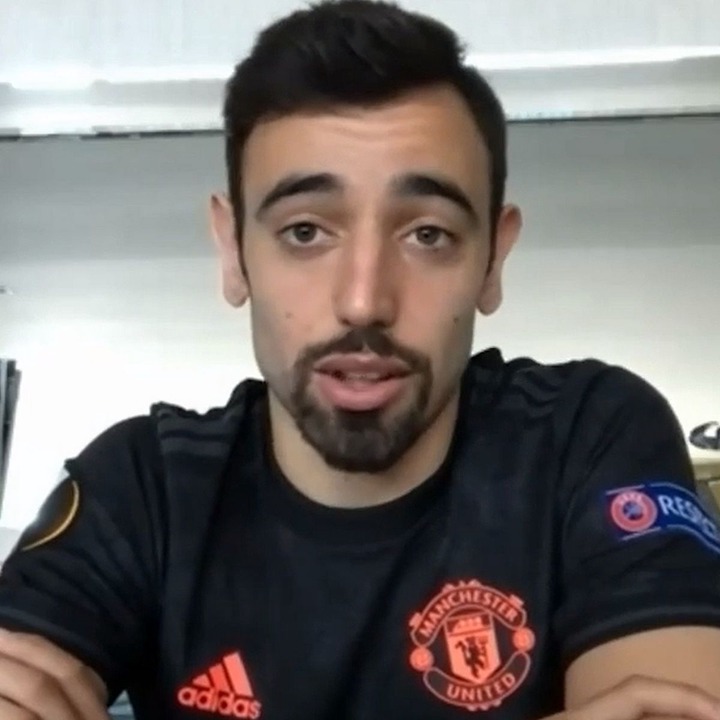