Pele Stays Ahead Of Neymar After His Loss

By FootballandLifeCorner (self meida writer) | 14 days

Brazil's legend Pele has been considered the greatest Brazilian player ever after helping the team win three world cups in 1950,1954 and 1962. 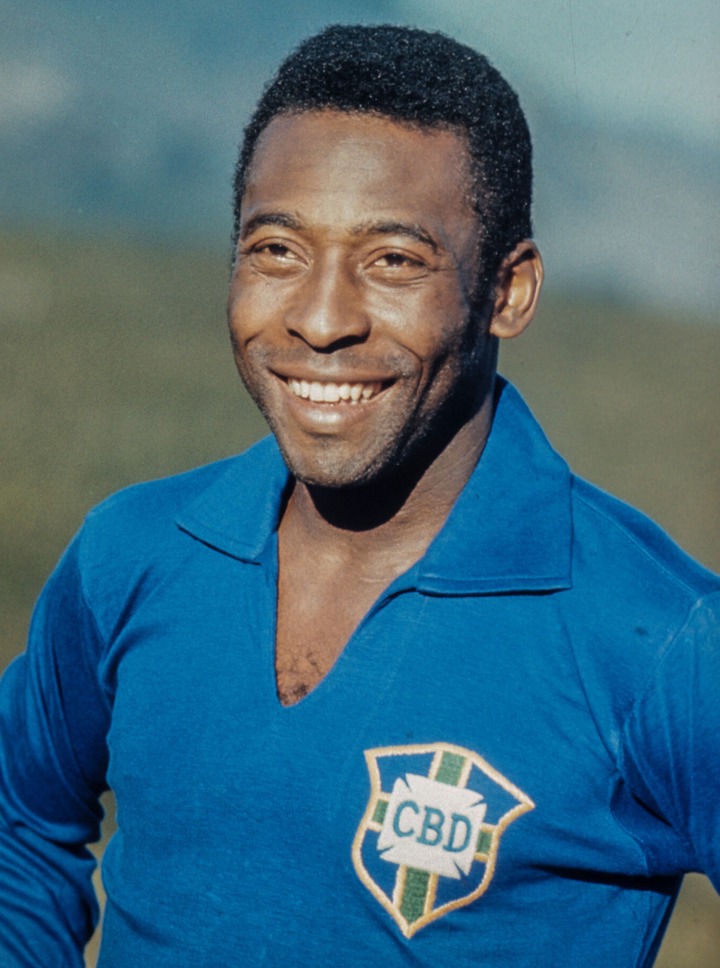 He is still Brazil's all time top scorer with 77 goals in just 98 matches played.Ever since Neymar came into the limelight,he was considered as the heir to Pele's throne.He started the Copa America with a bang scoring a goal and assisting.His fine form in the group stages made it clear he was on track to surpass Pele in goals and assists.He managed to break Pele's record of 47 assists and is now at 49.The goals record of 77 was not possible as he still remains second at 68, 9 goals shy from Pele.However after his loss to Messi's Argentina in the final of the Copa America his comparisons to Pele have been shut down. 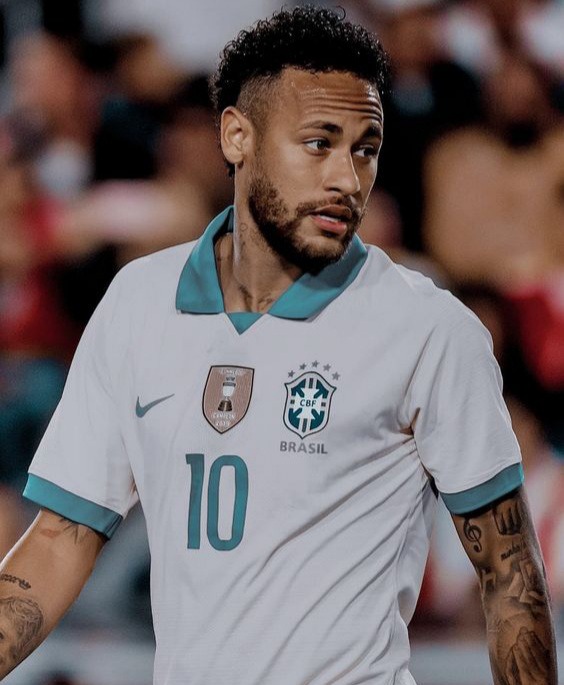 Neymar has not been able to lift that trophy with Brazil let alone a world cup especially now that he is 29 years,his last shot at it will be next year in Qatar.His accomplishments with the country comes in 2014's confederations cup and 2016's Olympic gold medal win.