The Most Valuable And Expensive Football Trophies In The World 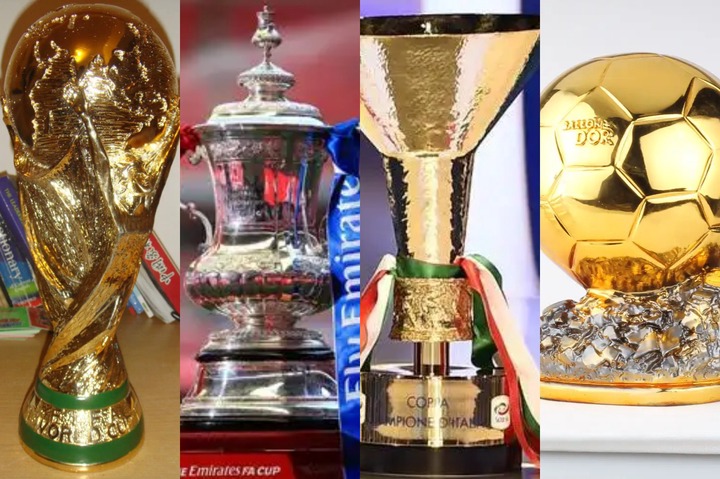 Football trophies are awarded to the winner of every competition to showcase an incredible achievement. You have probably wondered the worth of this or the other football trophy, right? Here is a list of the most valuable football trophies. 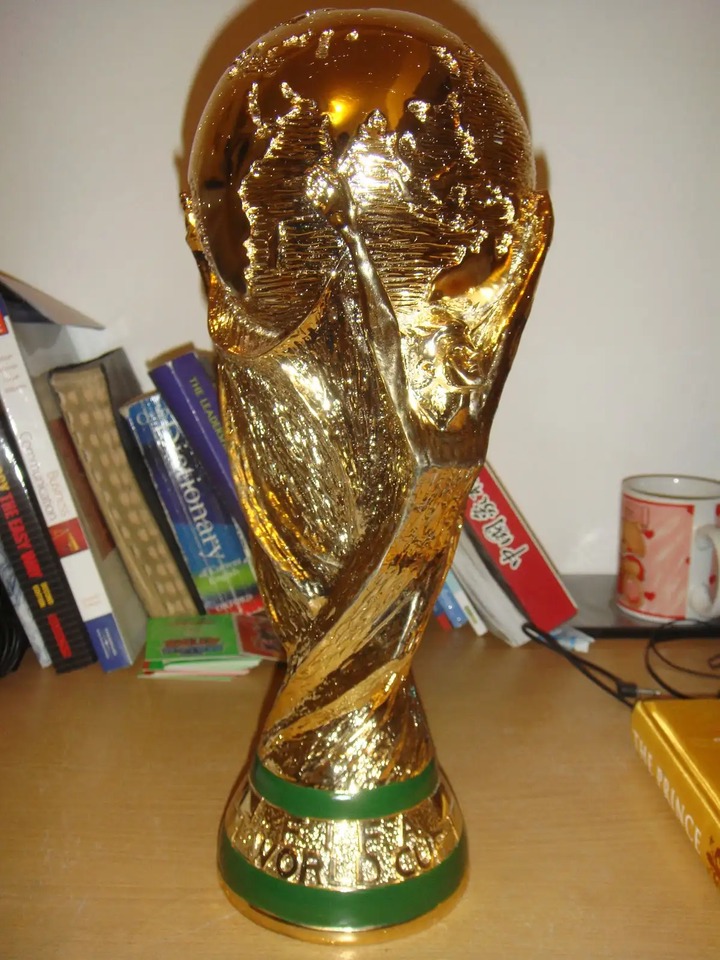 Awarded every four years, this stunning gold trophy is no doubt the most prestigious prize in professional soccer. It’s also the most valuable at a staggering $20,000,000. The trophy award features two human figures supporting a globe and is made from 18k gold. A green malachite base adds a touch of turf to the luxe soccer trophy. This very costly trophy has been a coveted award since 1974, when it replaced an earlier trophy that had been awarded to Brazil in perpetuity. The current holder is footfall club of 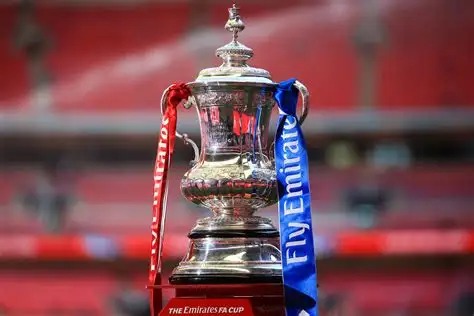 The next world’s biggest football competition is Premier League. This championship comes up every year and the winner receives the Football Association Challenge Cup - one of the most expensive football trophies. It is also known as FA Cup. The original design of the cup was created in 1871. The cup is decorated with ribbons and colors of the winner team. The current holder is footfall club of Leicester City. 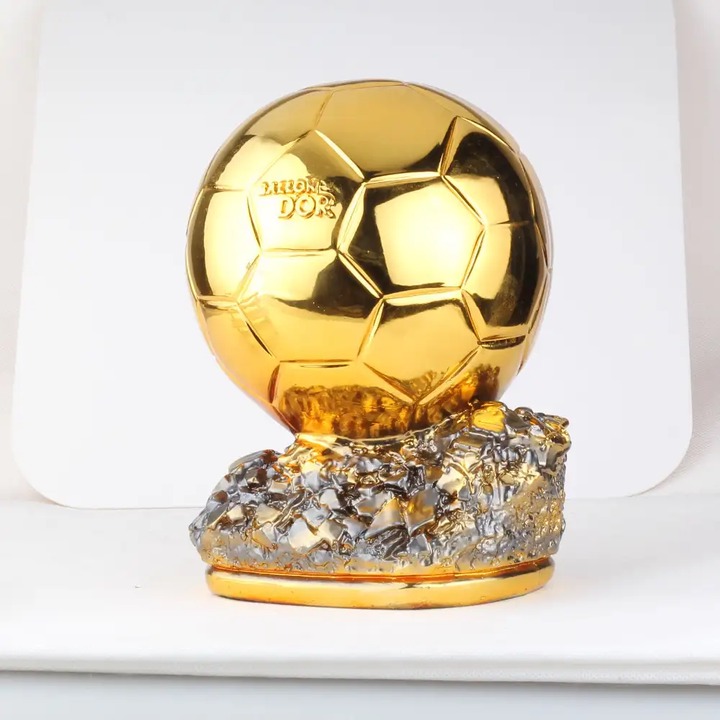 The Ballon d'Or; "Golden Ball" is an annual football award presented by French news magazine France Football that is one of the oldest and generally regarded as the most prestigious individual award for football players. It has been awarded since 1956, although between 2010 and 2015, an agreement was made with FIFA, and the award was temporarily merged with the FIFA World Player of the Year and known as the FIFA Ballon d'Or. However, the partnership ended in 2016, and the award reverted to the Ballon d'Or, while FIFA also reverted to its own separate annual award The Best FIFA Men's Player. The recipients of the joint FIFA Ballon d'Or are considered as winners by both award organisations. 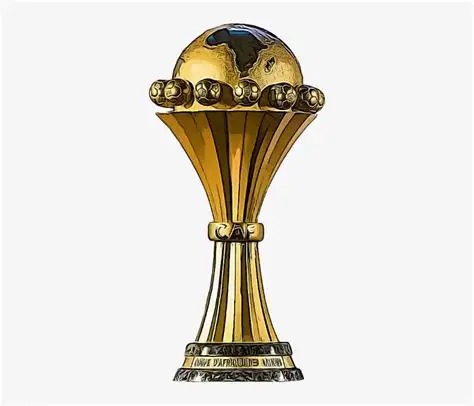 The CAF Africa Cup of Nations, officially CAN, also referred to as AFCON, or Total Africa Cup of Nations after its headline sponsor, is the main international men's association football competition in Africa. It is sanctioned by the Confederation of African Football and was first held in 1957. Since 1968 it has been held every two years, switching to odd-numbered years in 2013. 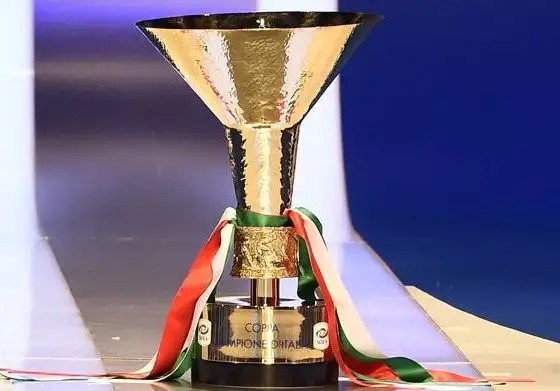 The trophy for the Serie A champions is also known as the Scudetto, (meaning “small shield”). The first club to own the Scudetto was Genoa C.F.C. It is worth about $66,000 and is one of the most expensive football titles in the world. 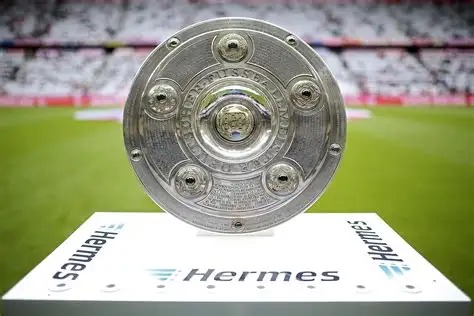 At the end of the season, the Bundesliga Meisterschale (championship shield) is presented to the German champions. After the inaugural season of the then-new first division was launched in 1963, 1. FC Köln was the first team to win the trophy in 1964. This shield has been worn by every German champion since 1949. This trophy is one of the Most Expensive Trophies in the World worth $54,000. 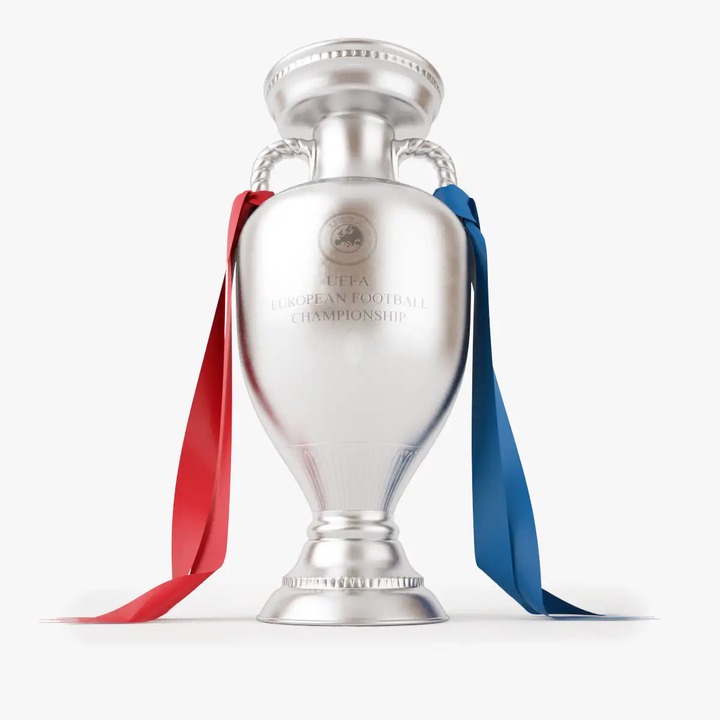 The UEFA European Football Championship, less formally the European Championship and informally the Euros, is the primary association football tournament organized by the Union of European Football Associations. The competition is contested by UEFA members’ senior men's national teams, determining the continental champion of Europe. The competition has been held every four years since 1960, except 2020, when it was postponed until 2021 due to the COVID-19 pandemic in Europe, but kept the name Euro 2020. Scheduled to be in the even-numbered year between FIFA World Cup tournaments, it was originally called the European Nations' Cup, changing to the current name in 1968. The individual events are branded in the form of "UEFA Euro". 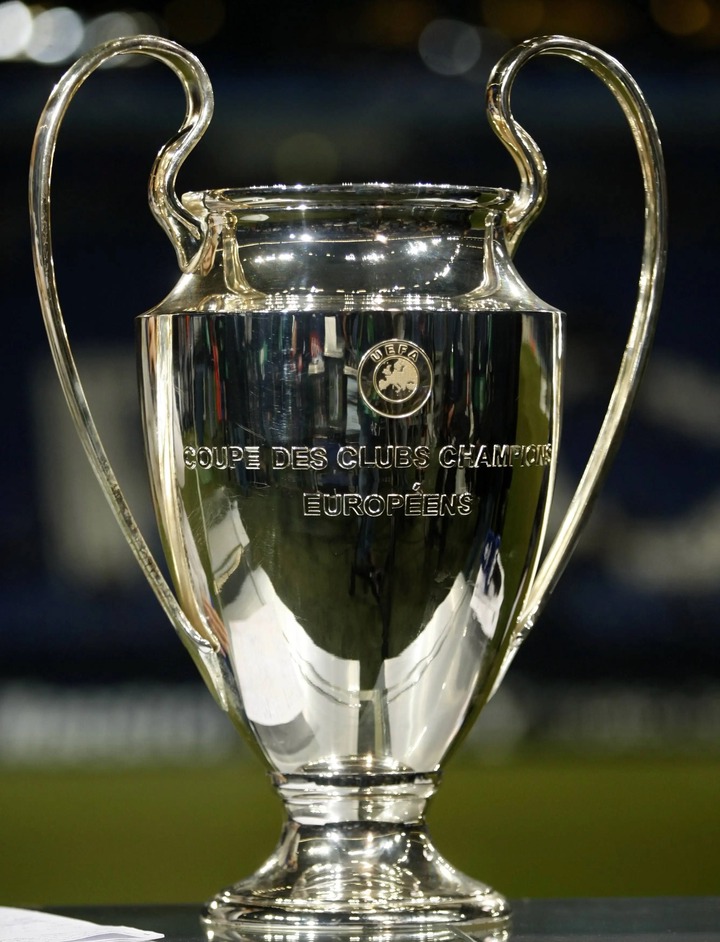 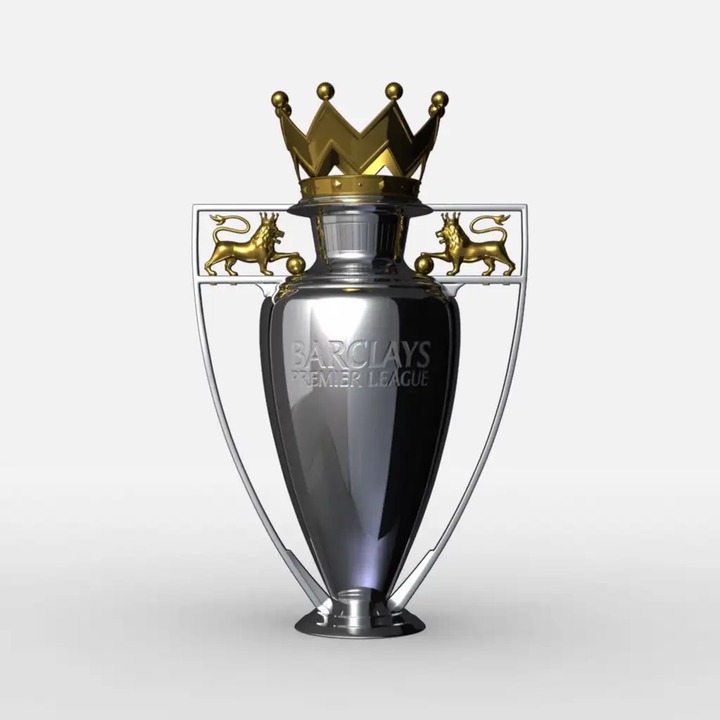 The Premier League maintains two trophies—the genuine trophy (held by the reigning champions) and a spare replica. Two trophies are held for the purpose of making the award within minutes of the title being secured, in the event that on the final day of the season two clubs are still within reach of winning the League. In the rare event that more than two clubs are vying for the title on the final day of the season, a replica won by a previous club is used.

Ferdinand Omanyala Introduces Girlfriend Who Took Care Of Him When He Was Broke, Promises Her More