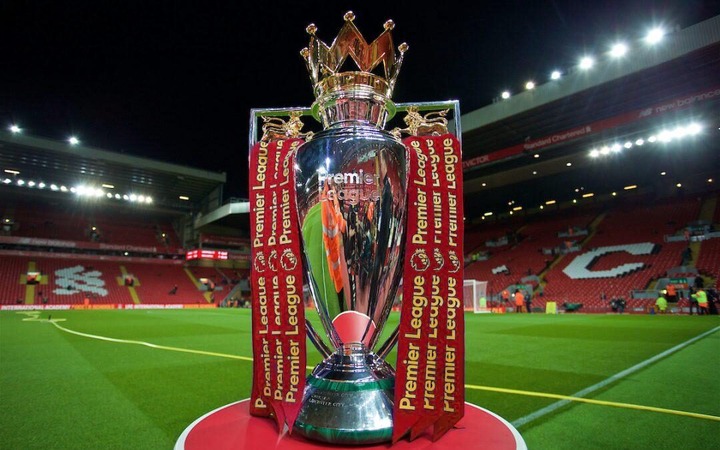 The Premier League is getting more exciting while in game week five. Some small clubs are doing well and closer to the top four after producing some good results this season.

It has been difficult to predict the team that could finish on top of the table at the end of the season. The likes of Manchester City, Liverpool, Chelsea, and Manchester United are the favorites to finish in the top four and one of the sides could win the Premier League title. 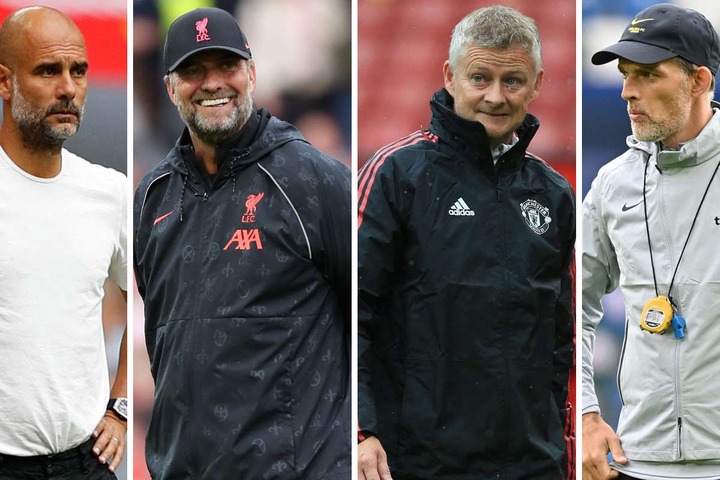 However, there have been some small clubs that have been decent this season and they could play in Europe next season even ahead of Arsenal and Tottenham. Teams like Brighton, West Ham United, and Everton. These sides are in the top ten after five games played with Brighton already in the top four one point behind the league leaders.

However, among these clubs, the team that has of doing well and could even play in the Champions League next season is West Ham. The London-based club was brilliant last season missing out on top by just two points. 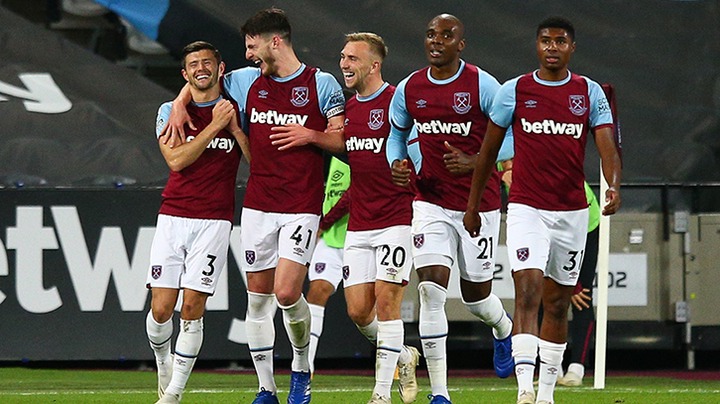 West Ham has brilliant players and they have been a difficult side to beat since David Moyes took over. They are among the four Premier League clubs that have scored over 100 goals in the English Premier League since January 2020.

Impressive Saturdays Tips to stake on.