Aston Villa have completed the signing of England nationality and Southampton forward Danny Ings.The Player has completed his Medicals today at the club and Signed a three-year contract. 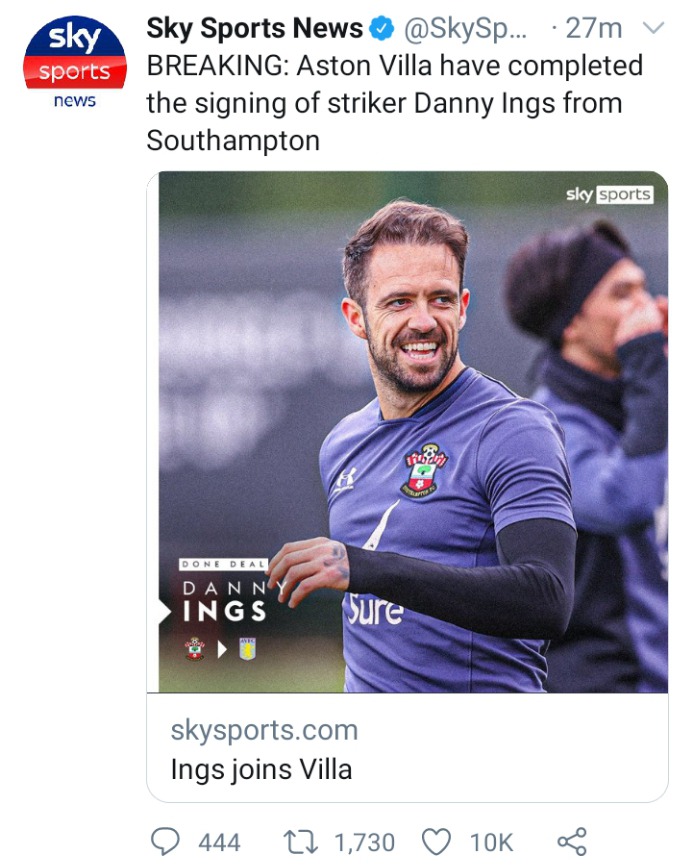 Liverpool Brazilian goolkeeper Alisson Becker had signed a new long-term contract with the club running until 2027. 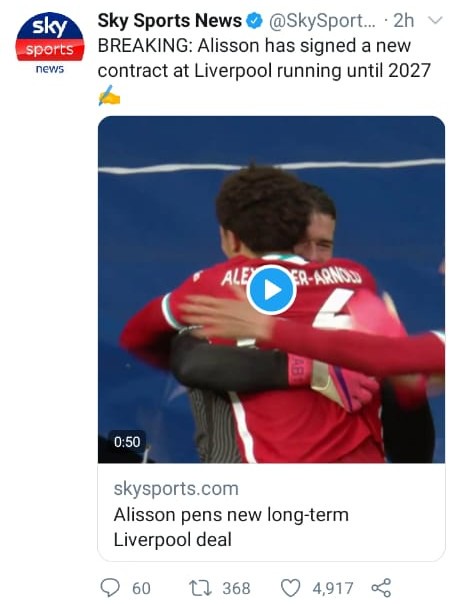 Tottenham Hotspur and Former Manchester City goolkeeper Joe Hart has officially signed for Celtic.The England International Player passed his Medicals today ahead of move and Signed a two-year contract with the club. (Skyports) 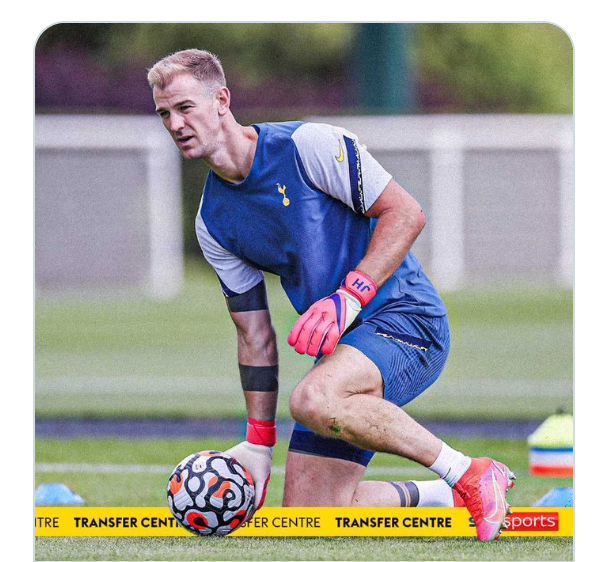 Barcelona superstar Player Lionel Messi is expected to sign a new contract this week with the club. 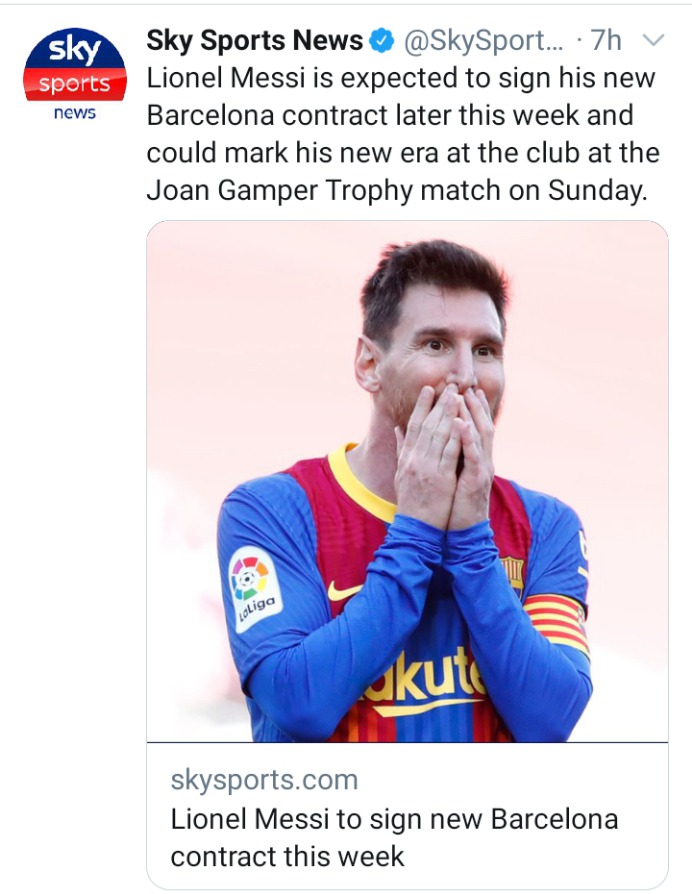 Manchester City are close to agreeing a deal of $100 million for Signing Aston Villa star mildfielder Jack Grealish.The Player will Undergo a Medical today after a deal was agreed between the two clubs and sign a contract until June 2026. 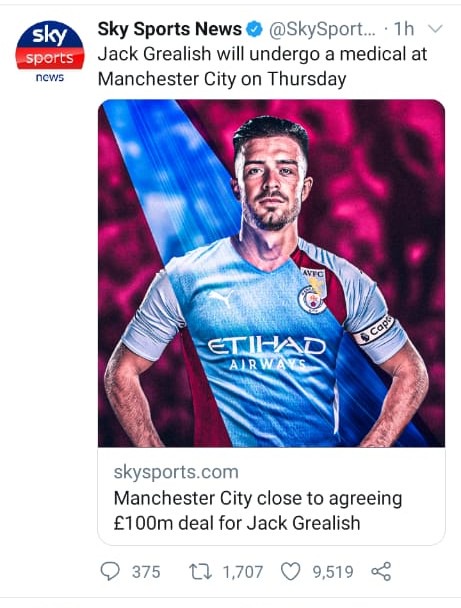 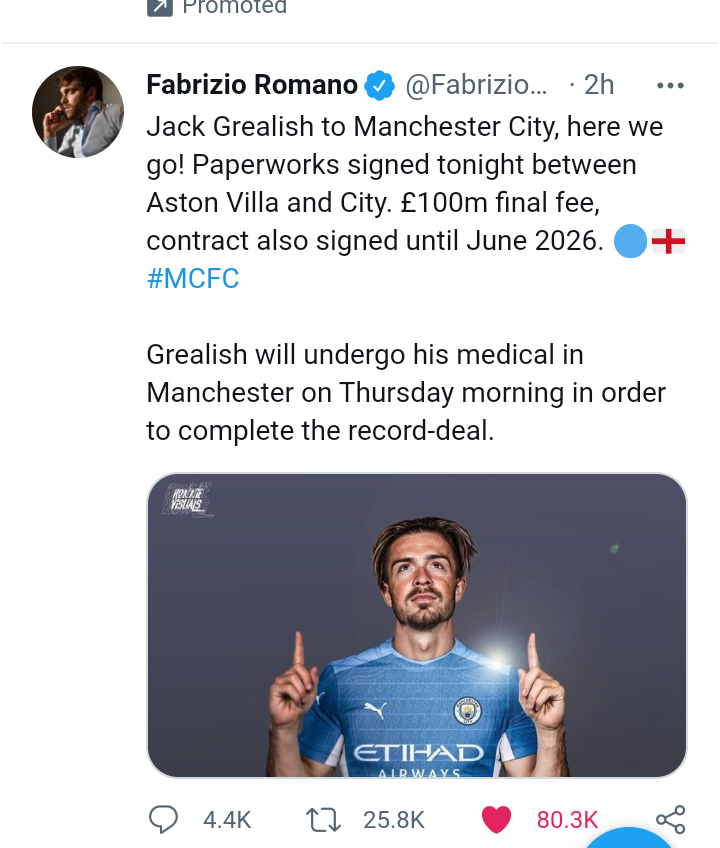 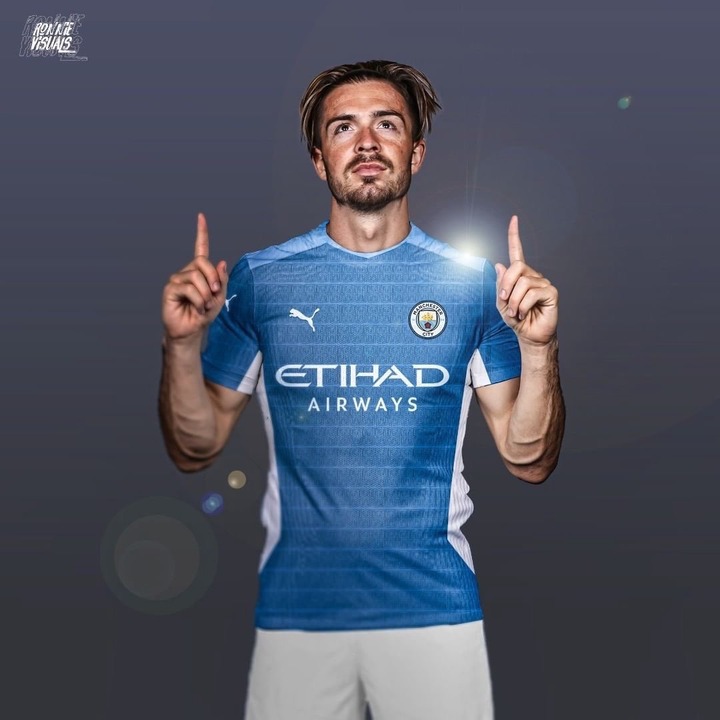 Barcelona have officially Confirmed Emerson Royal has their new player after signing him from Real Betis.The star Defender has signed a four-year contract with Spanish club. 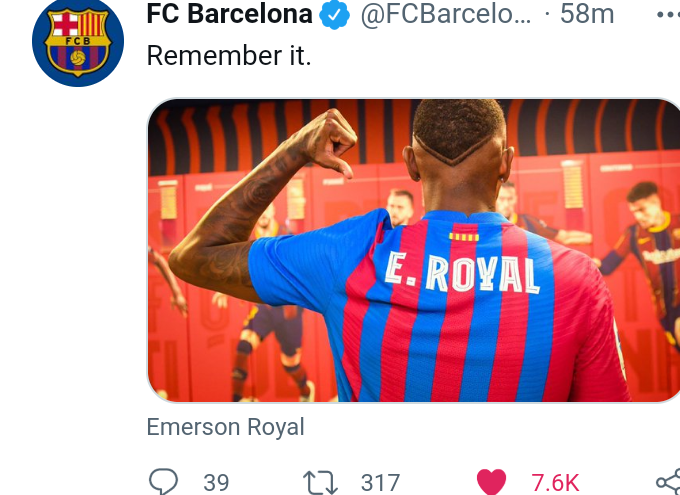 Just in; MOH Delivers Good News To All Kenyans As More Covid-19 Vaccines Arrive In The Country