Chelsea Hit With Yet Another Big Blow

By RonnyMasiga_1 (self media writer) | 6 months ago

London club, Chelsea have been affected by the sanctions laid to owner, Roman Abramovich by the United Kingdom government following Russia's invasion of Ukraine. 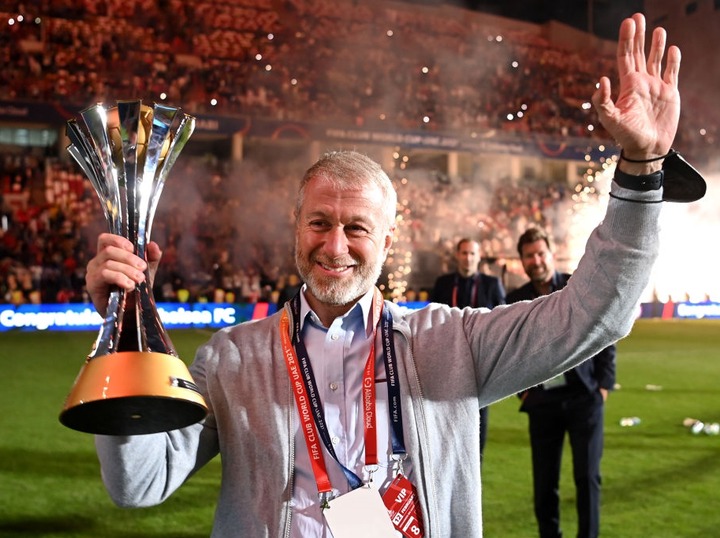 Abramovich's assests in the United Kingdom were frozen earlier today, this led to severe changes in the running of the club. Chelsea Owner's initial plan was to sell the club but that looks impossible as it stands. The club is also not allowed to sign or extend current player's contract.

The club is also banned from selling its merchandise as well as match tickets as only Season ticket holders will be allowed to attend games. Chelsea's sponsor, Three UK has announced its sponsorship suspension untill further notice. 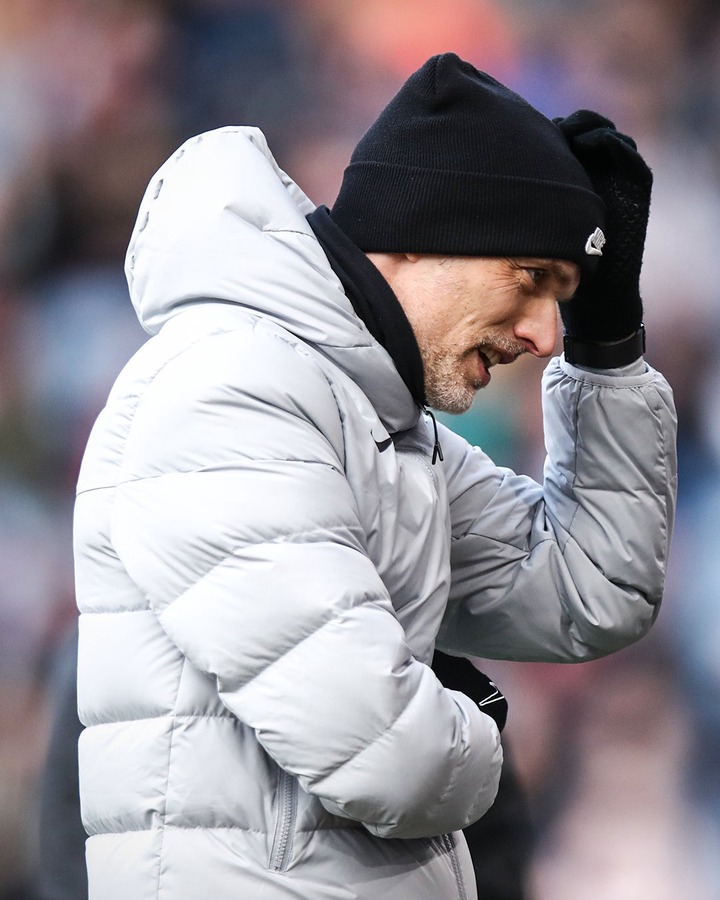 Chelsea will be left with a difficult spell considering the fact that some of its key player's contract are set to expire this summer.