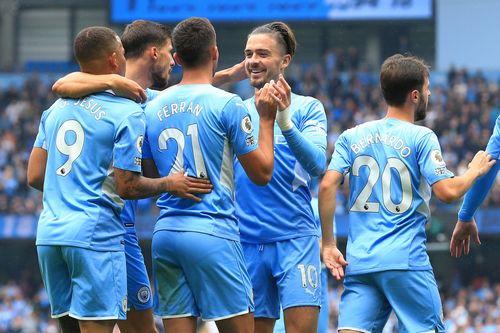 The English striker was signed from Aston Villa in a club record £100million deal. He scored in his debut away at Arsenal, then bagged a brace in his full home debut against Aston Villa, his first pair of goals at Etihad. He's only scored once since then in the 1-0 win over club brudge in the Champions League and has a return of 4 goals in . He's also had fitness issues, suffering an injury in the Champions League away game against Lepzing last month, and has been out of action since. 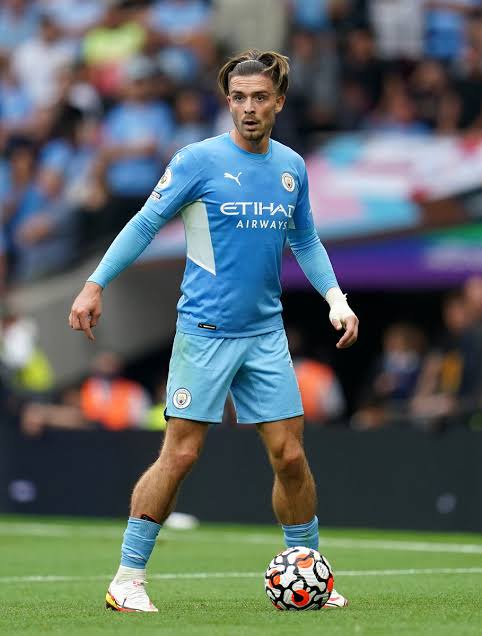 Asides his underwhelming goals return thus far, there's also been talk about how Grealish negatively impacts Chelsea's style of play. PSG manager Mauricio recently made comments on how Man City seem to play better without Grealish, while Smith has previously said that Pep and Man City aren't getting the best out of Grealish?

Tonight Prayer May We Have a Forgiving Heart Tonight

Jackie Matubia Reveals Why She Refused To Go Along With The Plans Her Boyfriend Had Made.

How to become a model

4 Sure Ways To Impress Your Crush