Man United: Pepe's bold claim about Wan Bi-ssaka plus the latest on Fernandes and Pogba's U-turn. Following a disappointing night out on Wednesday, there have been numerous revelations about how United could have salvaged something from the game. But, aside from the build-up to the West Ham game, here are some of the key Manchester United stories you may have missed.

Pepe names this United defender as the best he has played against.

It is difficult for Manchester United to receive praise from Arsenal, but you will be impressed after hearing what Nicolas Pepe revealed about Wan-Bissaka. Pepe stated in an interview with Amazon Prime Video Sport that Bissaka is the toughest defender he has faced. This was a portion of his revelation about Wan-Bisaka. "I really enjoy watching him play. I would say Wan-Bissaka. I think he is very strong in both areas." 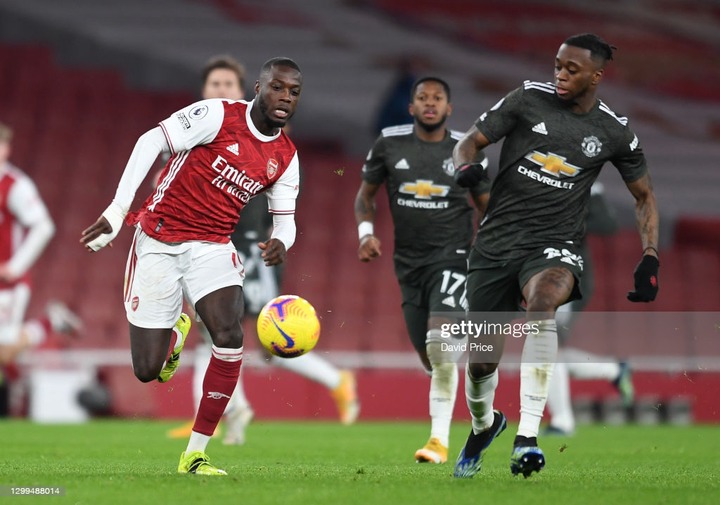 Bruno Fernandes is set to smile all the way to the bank.

Bruno Fernandes has been Ole Gunnar Solskjaer's most dependable lieutenant, and his importance has not gone unnoticed, with top European clubs said to be interested in swooping on him if an opportune moment arises. With Manchester United keen on tying him down for the long term, it is claimed that Bruno Fernandes is being offered a new contract worth at least £250k per week. This is a significant increase from the £180k per week contract he signed when he first joined United in 2020. 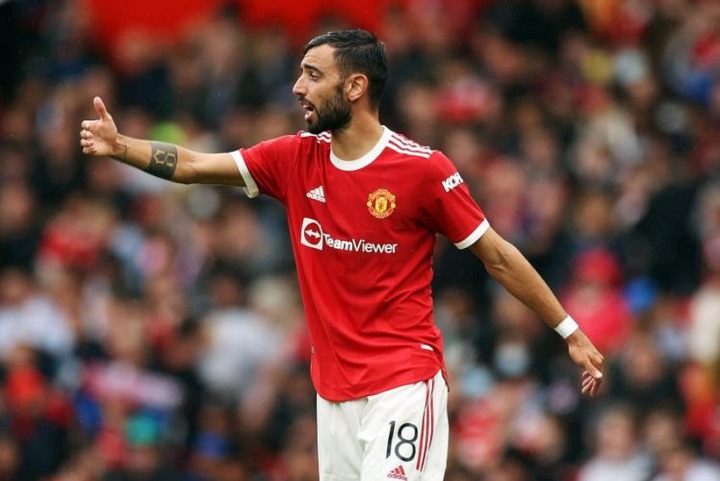 Raiola is looking to entice Juventus to resign Pogba next summer.

Despite reports that he is close to signing a new contract, Paul Pogba's future at Manchester United remains uncertain. Mino Raiola's latest comments about Pogba will annoy optimistic United fans who believe Pogba will wear the jersey for many years to come. 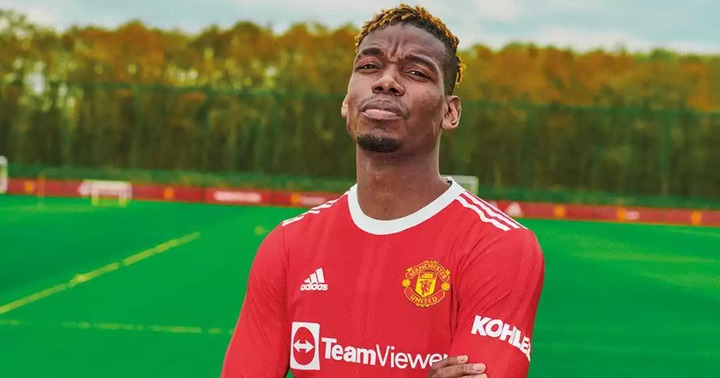 Here's what Raiola has to say about Pogba's future: "Pogba's contract expires next year. We will talk to Manchester and see. For sure, Turin has remained in his heart and he cares a lot about these things. The possibility of returning to Juventus is there, but it also depends on Juve." 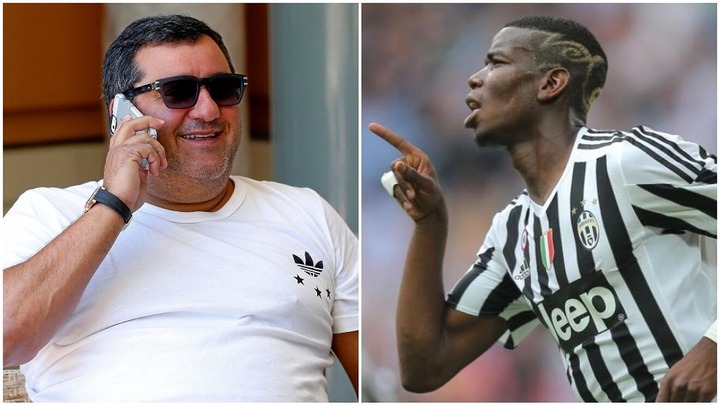 Although it is not clear if we should base Pogba's future on the speculative words of Raiola, the next few months are going to be crucial as Pogba's future will finally be revealed.