Meet youngster who is wanted by almost all the top clubs 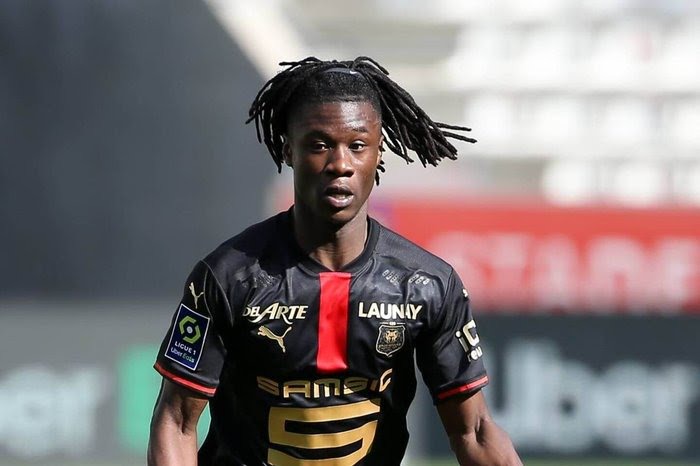 Apparently, Erling Halaand news have been rocking all the time and the young star has given most of the top clubs sleepless nights, but guess what he is not the only one. Their is another great talent in France who is wanted by almost all the top clubs. Eduardo Camavinga, the 18 year old midfielder who plays for Rennes a club in France is believed to be of a great talent and his brilliance has been linked to Manchester united star Paul Pogba. 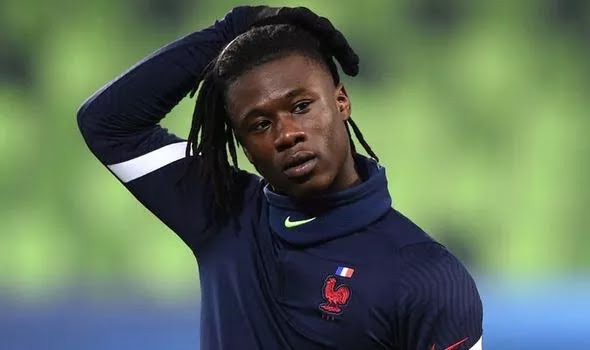 Real Madrid has been the greatest admirer of all time and wanted to sign him last summer but Rennes couldn't let him go. After news that the player has rejected a new offer from his current club, Other clubs that have been watching him are preparing great offers to lure the player to join their side. The clubs interested include: Real Madrid so as they can increase their depth in midfield and stop relying on Toni Kroos and Luka Modric, Manchester united are also in the race, Liverpool, Arsenal and Chelsea. 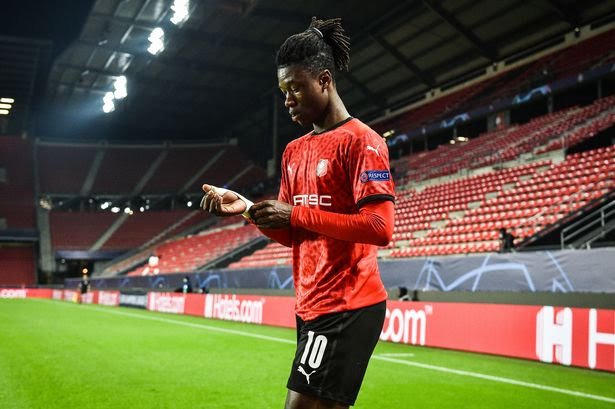 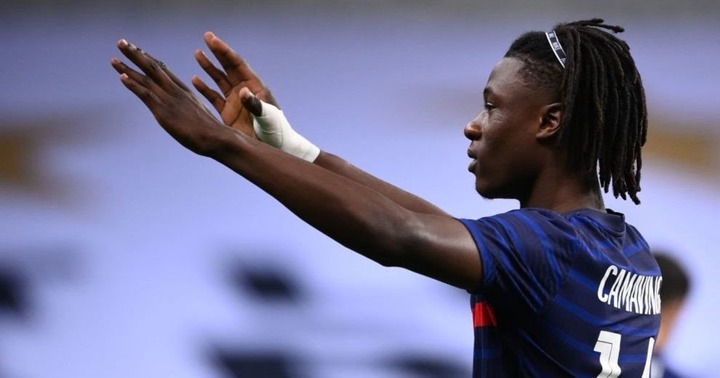 when he was asked whether his client would be able to play in the premier league. His agent said that the player can play in the Premier league next year and that he's good enough and well nurtured, he had a tough background as a refugee in Rennes and his character is amazing. He also believes the 18 year old is going to be a superstar. 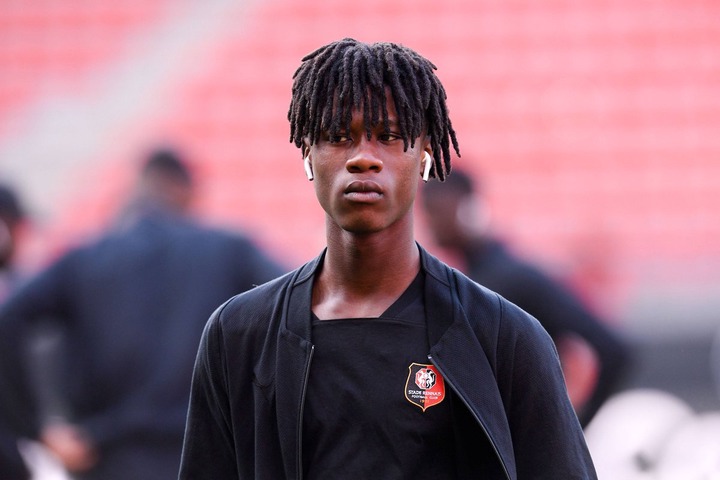