By HesbornOnlineVlogs (self meida writer) | 12 days 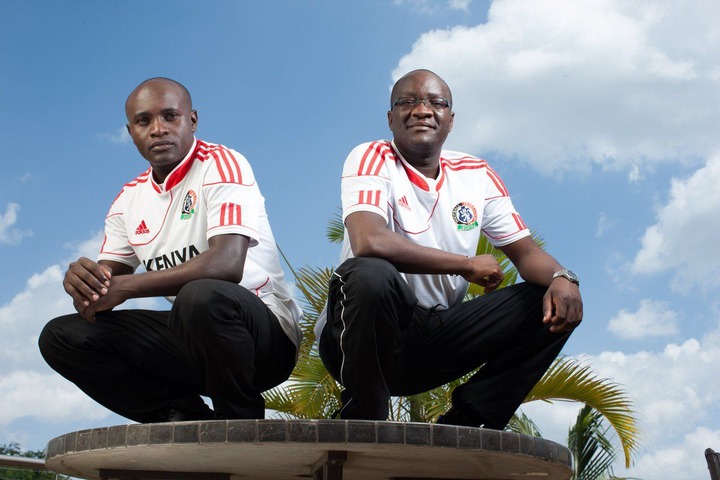 Football in Kenya has expanded in giant strides over the years, with different firms and enterprises investing in the sporting business, the funds has seen a remarkable upgrade in the different games. The progress has seen many radio stations seek for top football commentators in the country.

However there are those commentators that are considered the best and we try to maybe rank them according to fanbase. This list includes the current and past commentators to ever join the industry.

Torome Tiriki also known as Double T will be remembered for his exemplary commentary at Radio Citizen along side the Late Mohammed Njuguna.

Veteran commentator Ali Salim Manga was among the first ever people to try football radio commentary in Kenya. Worked at KBC. 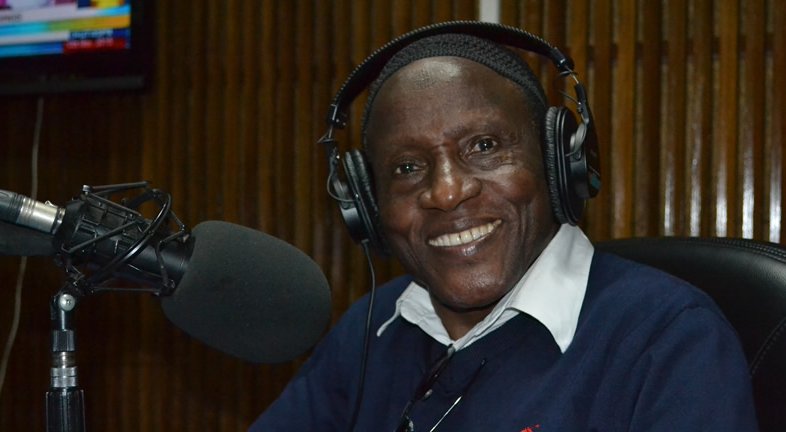 Diblo Kaberia was known by his fans for his work at Radio Jambo. 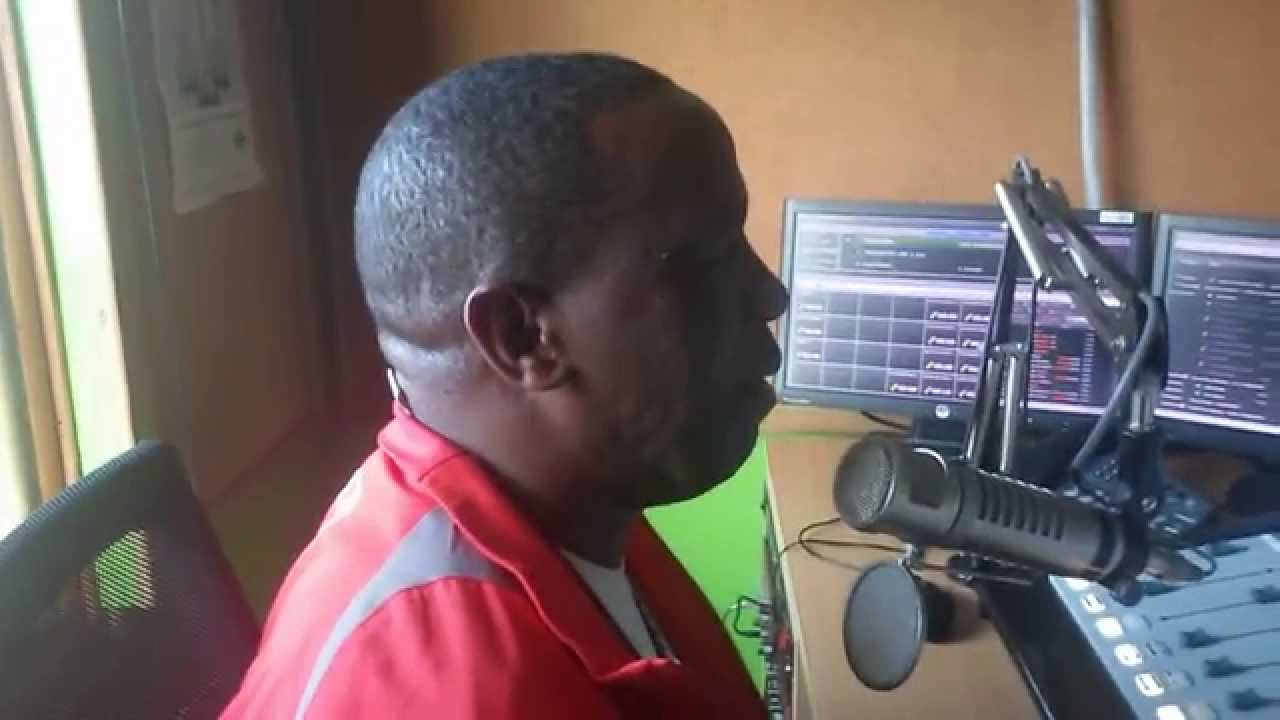 Hassan mwana wa Ali has worked in Radio Maisha together with Stephen Mkangai. His coastal Swahili and deep understanding of football are among his many attributes of his good commentry. 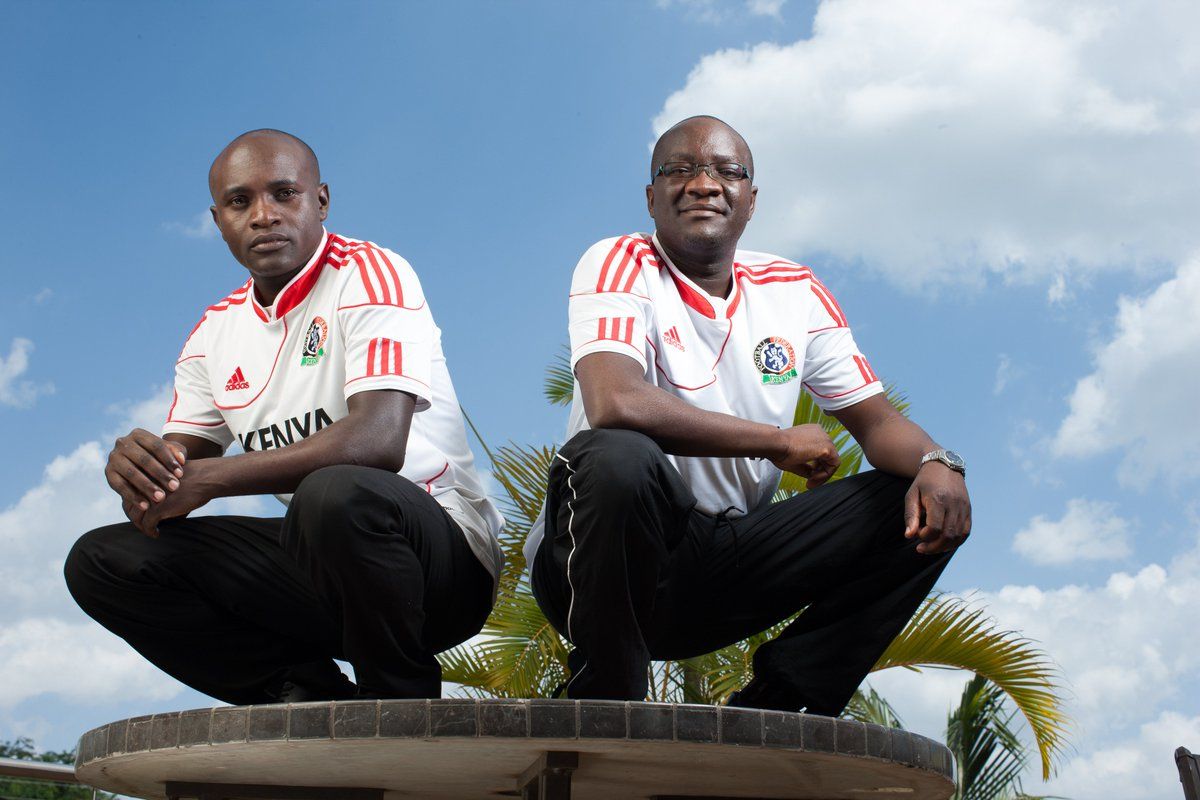 His deep and passionate analysis of football in the show Soka Santima and also his commentary is amazing. 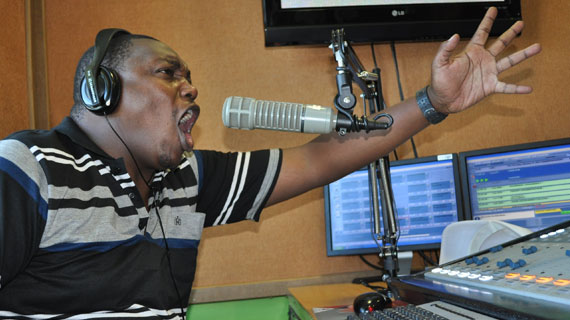 Georges Waka will be remembered by many in years to come for his perfect and fast commentary at Radio Taifa. 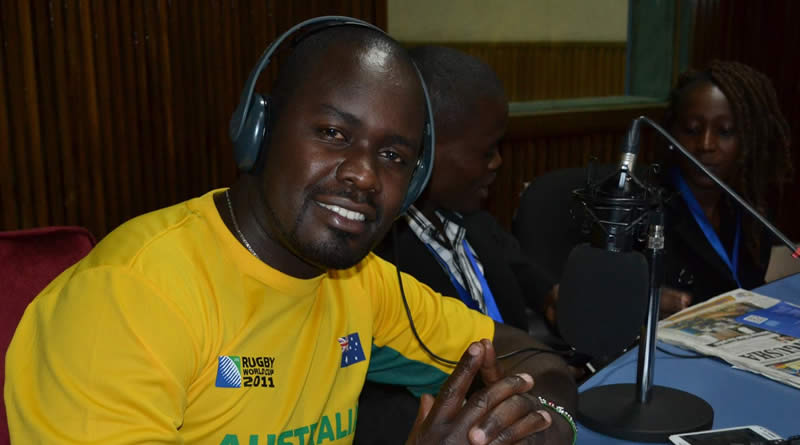 Stephen Mukangai is known as one of the heartfelt, noisiest and most engaging games reporters on the radio.

After a successful career in the football pitch, Fred Arocho has gone on to become a success story as a presenter. 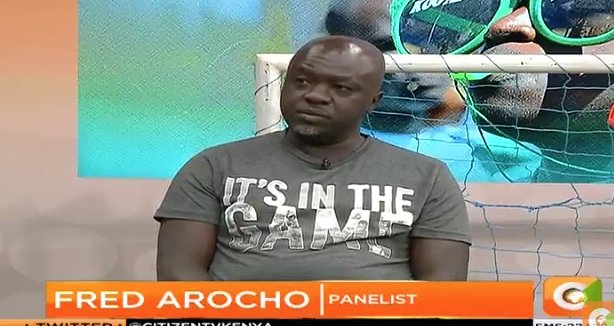 He can be described as the father of football radio commentary from when he worked at KBC. 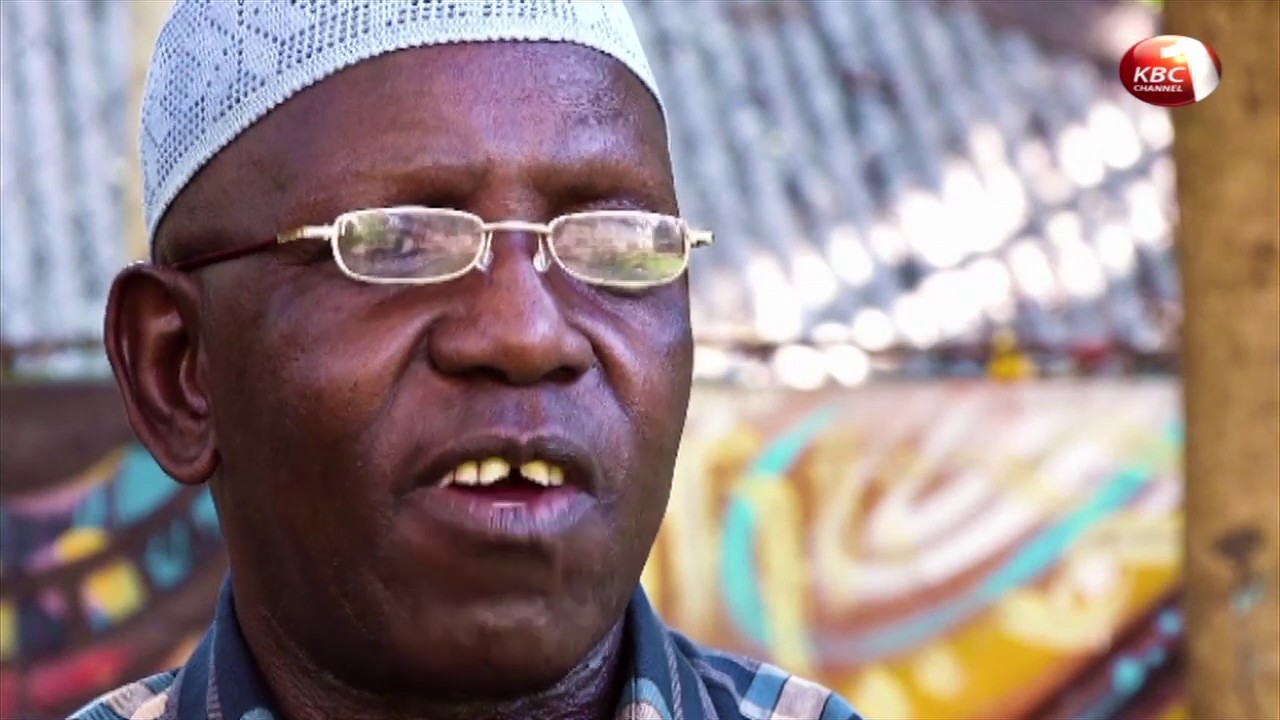