By Footballmafia (self meida writer) | 4 days 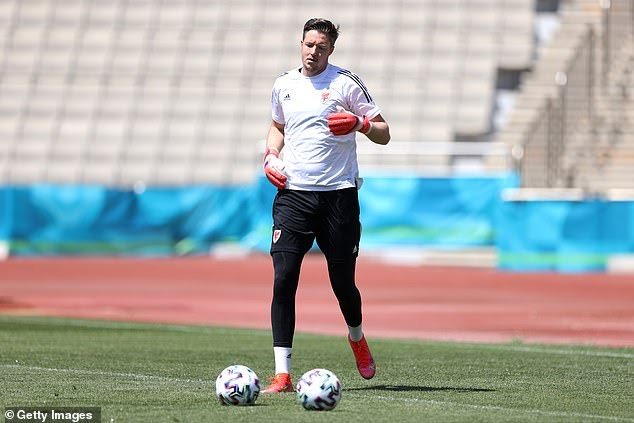 The club hold an option to extend the 34-year-old's contract for an additional year.

Hennessey joined Crystal Palace in 2014 and played 132 appearances for the Premier League club.

Hennessey, who has played 96 times for his country but was back-up to Danny Ward at Euro 2020, is looking forward to challenging Clarets first choice keeper Nick Pope for a first-team place. 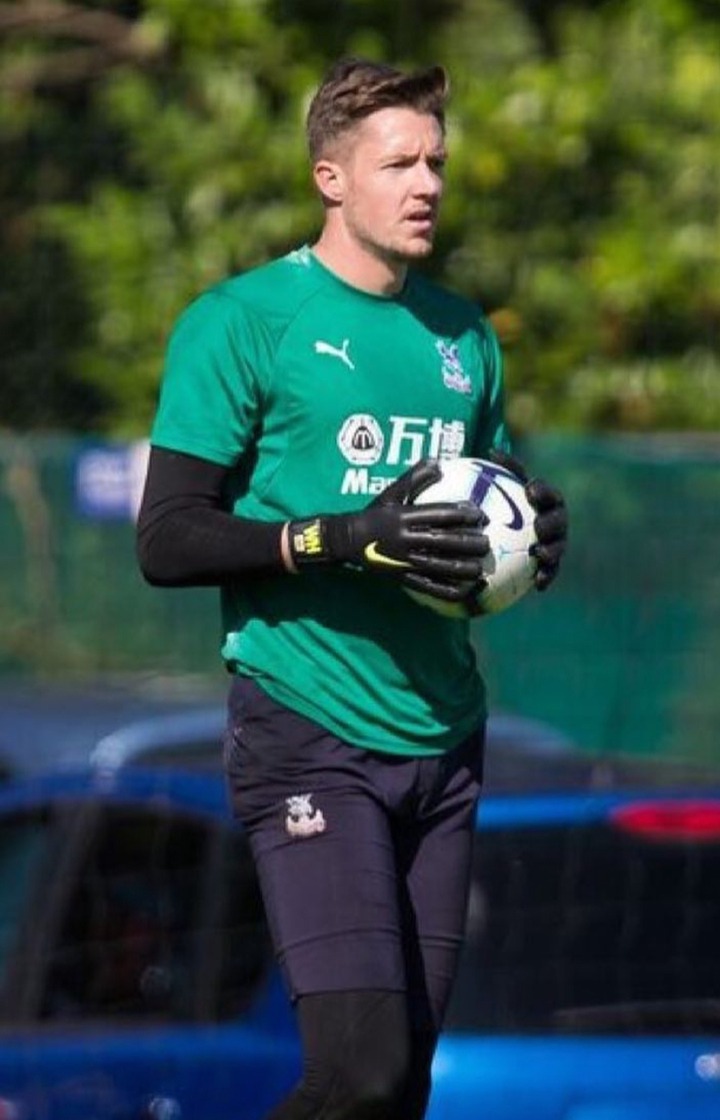 has made a total of 181 Premier League appearances for Wolves and Palace and has also had loan spells at Stockport and Yeovil.

He is the Clarets' second senior summer signing after the arrival of defender Nathan Collins from Stoke for an undisclosed fee.

He was mainly used as their back-up over the past few years and is likely to hold a similar role at Burnley now over the next couple of years.

He played 166 times for the Midlands club and helped them gain promotion to the Premier League in 2009.

Hennessey's arrival is expected to yield the departure of Bailey Peacock-Farrell on loan with the 24-year-old attracting interest from a number of clubs, including Sheffield Wednesday.

The Welshman expressed his excitement at joining up with his new club, who have a proud history of developing British goalkeepers over the years.