Who are The Two Kids Spotted at Stamford Bridge During the Chelsea Clash With Leicester?

By followempire (self meida writer) | 24 days 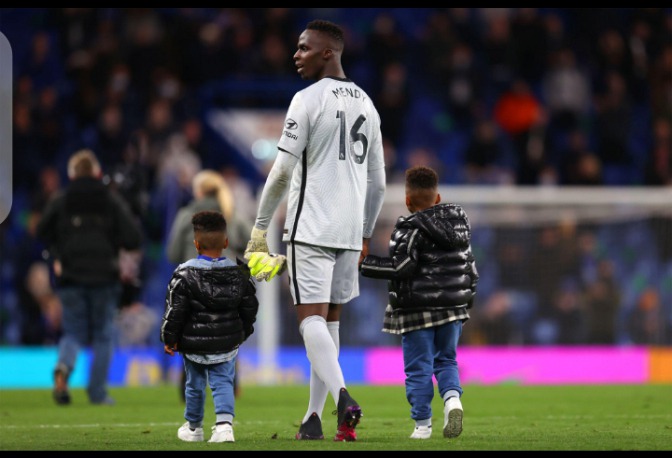 Chelsea won 2-1 to Leicester after the FA lost, the game that Chelsea controlled. the game Chelsea great hope of finishing top 4. Chelsea scored 2 goals on the second-half goals from Rudiger and Jorginho and Kelechi Iheanacho scored for Leicester City. 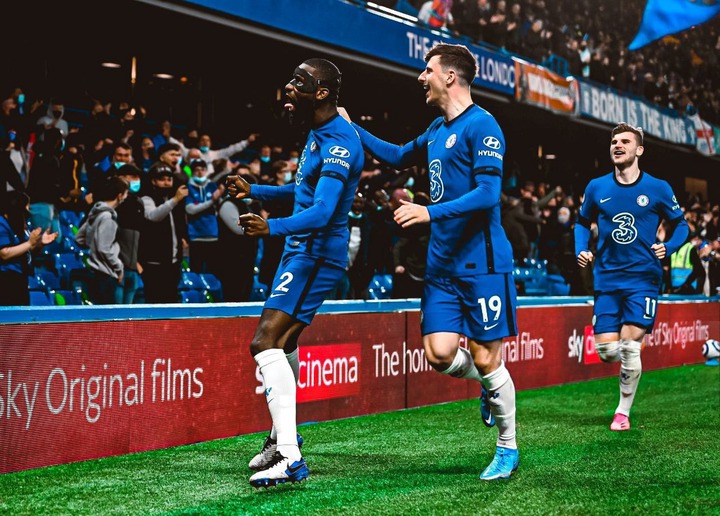 After the game, two kids were spotted running at the Chelsea stadium following the Chelsea keeper Mendy. the two sons are said to be Mendy's sons. it was a big win for Chelsea as they moved third of the table with one game to go making it more special there were fans in attendance.

One of the fans a YouTuber by the username ThegrandDam who was sitting in the front row received an Edouard Mendy Jersey after the game what made it special was that Mendy's son also wanted to give his jersey but Mendy stopped him. 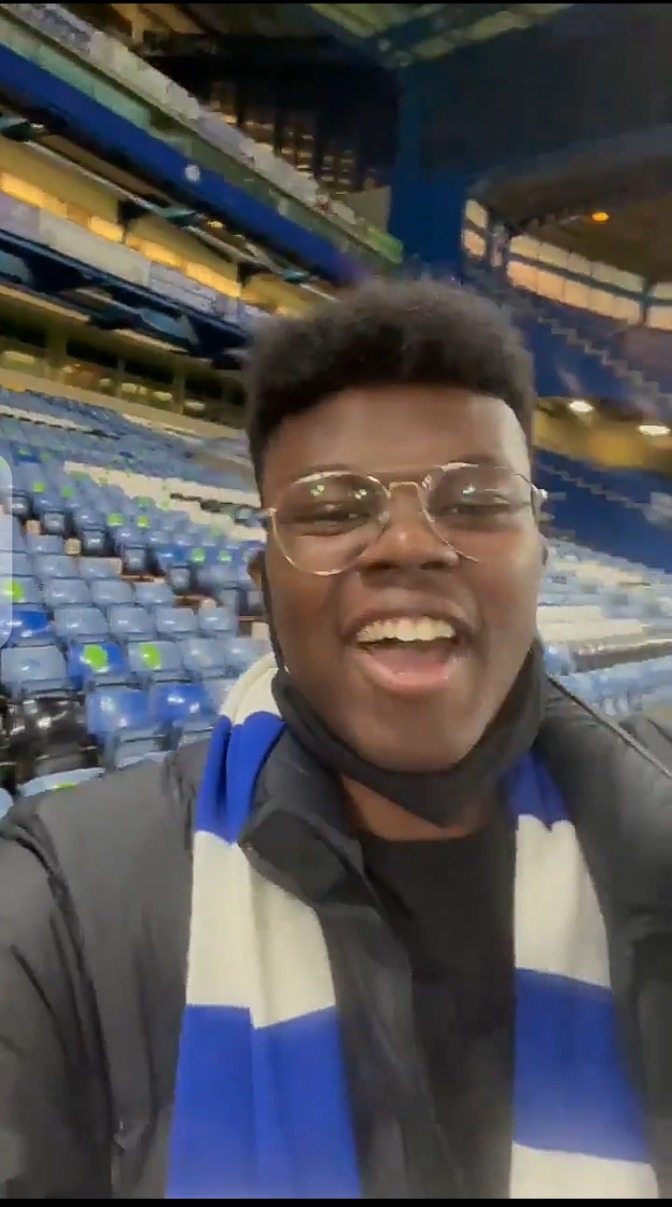 What a great father-son moment that was caught on camera after the game.

Content created and supplied by: followempire (via Opera News )