By FootballUniverse (self media writer) | 27 days ago

NOT EVEN Cristiano Ronaldo will be able to help Manchester United pip Chelsea to the Premier League title, William Gallas claims.The ex-Arsenal defender can't see anyone stopping the Blues from lifting the Prem trophy after their amazing start to the season. 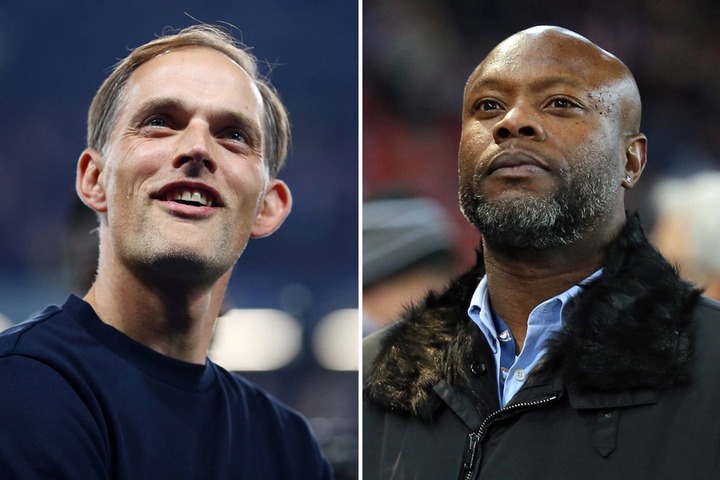 MANCHESTER UNITED are reportedly lining up a sensational double swoop for Borussia Dortmund star Erling Haaland and West Ham's Declan Rice.But the pair won't come cheap with United planning on shelling out £167million for the pair, according to Team Talk.The Red Devils are said to be one of several European clubs willing to pounce on Haaland when his release clause of £67m becomes active next summer. 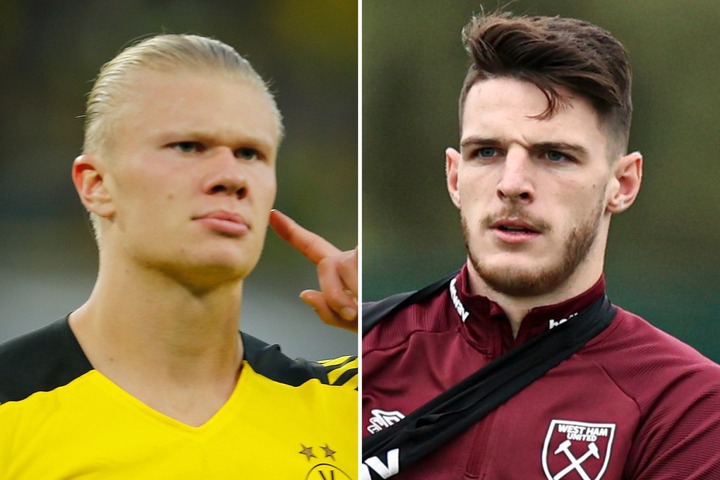 REAL MADRID are reportedly lining up a shock move for Liverpool star Trent Alexander-Arnold in next summer’s transfer window.The England defender is one of a number of options being considered by the La Liga giants, according to Spanish website El Nacional. 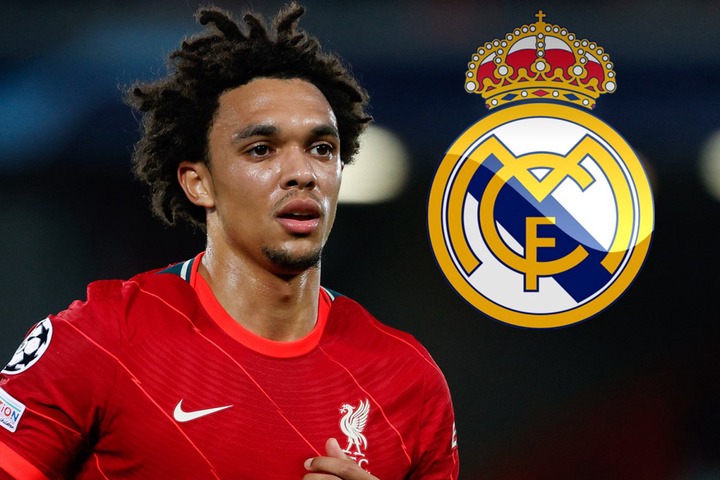 Chelsea's star striker, Mason Mount is going to miss today's match against Manchester City. The Blues will be without talisman Mason Mount after he picked up an injury in Wednesday’s Carabao Cup win over Aston Villa. Thomas Tuchel now has to use another formation to replace the star's absence and Timo Werner will be the best option. 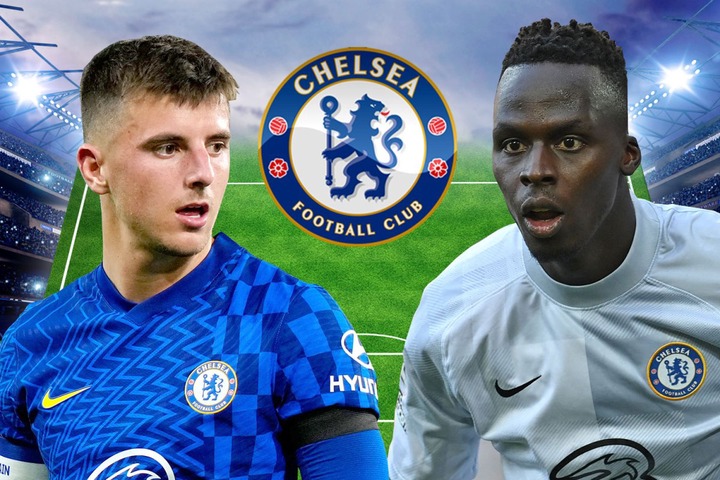 DAVID DE GEA claims Cristiano Ronaldo has had as big an impact off the pitch as on it since the "legend" returned to Old Trafford last month.Ronaldo,36, has hit four goals in three games after his shock deadline move from Juventus. The Spaniard himself is on a high after regaining United's Premier League No1 shirt from Dean Henderson. 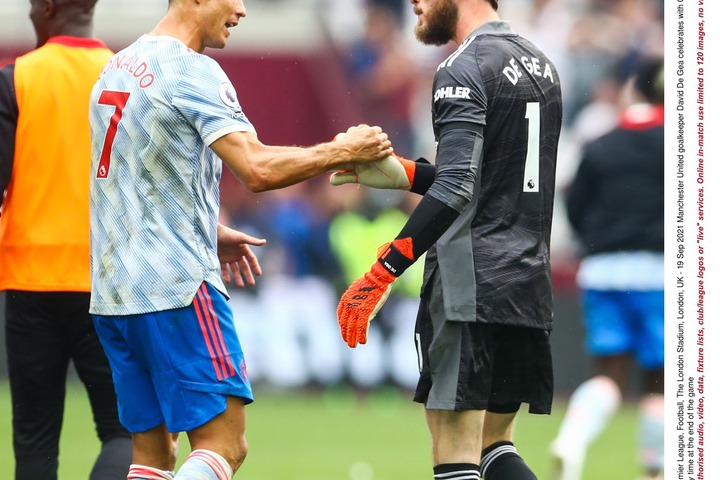