Transfer News: 5 Done Deals In The Last 24 Hours And 2 Deals That Could Be Completed Today

By Hesborn_Online_Vlogs (self meida writer) | 23 days

The summer transfer window closes on Tuesday the 31st of August. 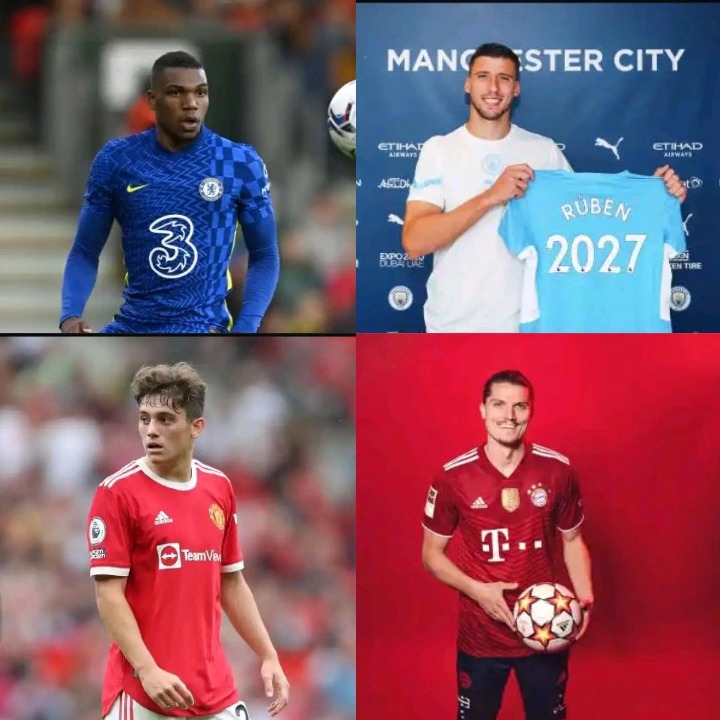 5 Football deals that were completed in the last 24 hours

Manchester City has announced that their defender Reuben Dias has signed a 6-year contract that will take him up to 2027. 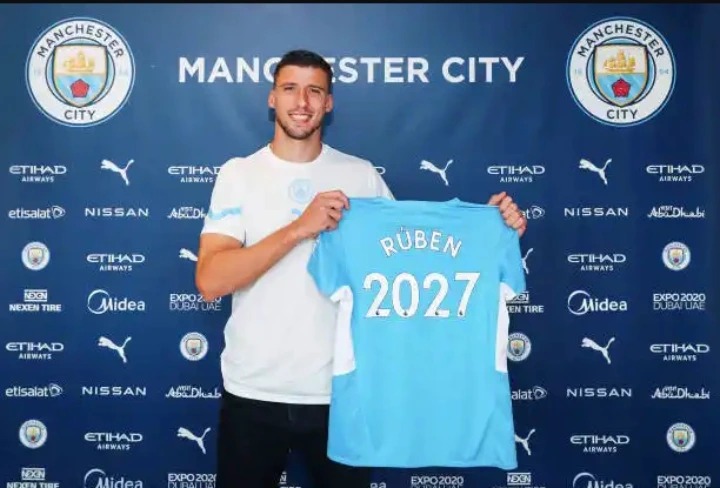 Bayern Munich has announced the signing of RB Leipzig star Marcel Sabitzer on a 4-year deal. The deal will keep the 27-year-old up to 2025. 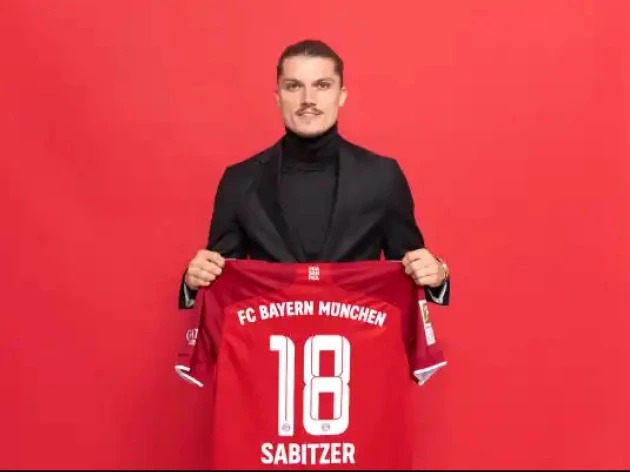 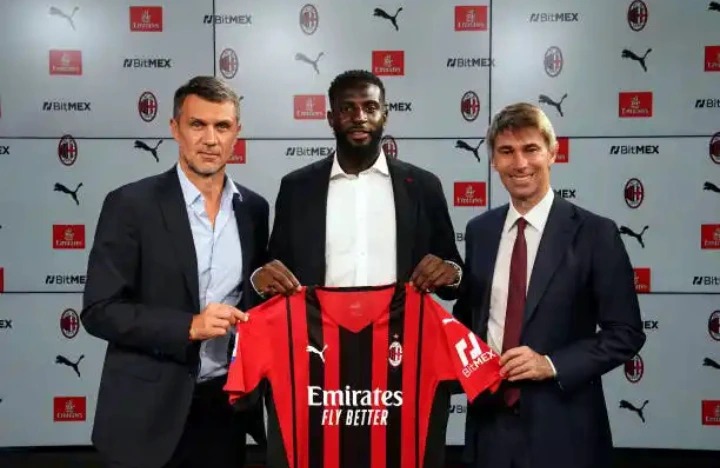 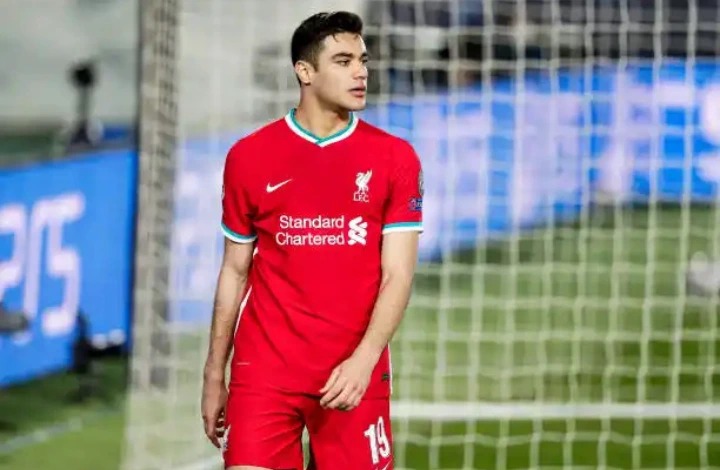 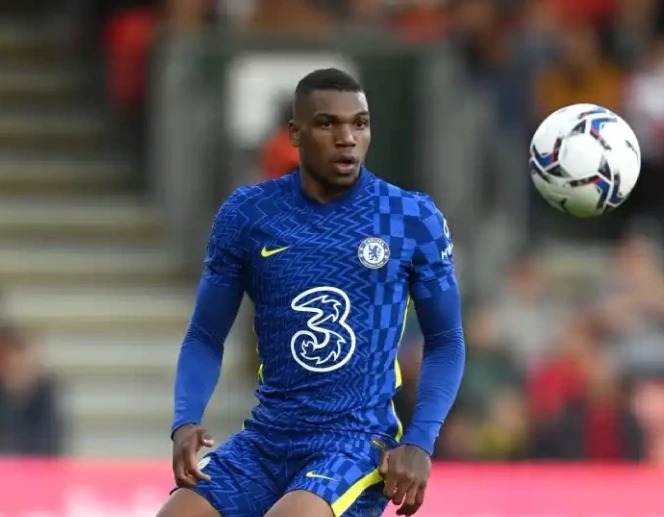 2 Football deals that could be completed today

According to Fabrizio Romano, Leeds United is set to land Manchester United winger Daniel James on a permanent deal. James has gone down the pecking order after Manchester United signed both Cristiano Ronaldo and Jadon Sancho this summer. 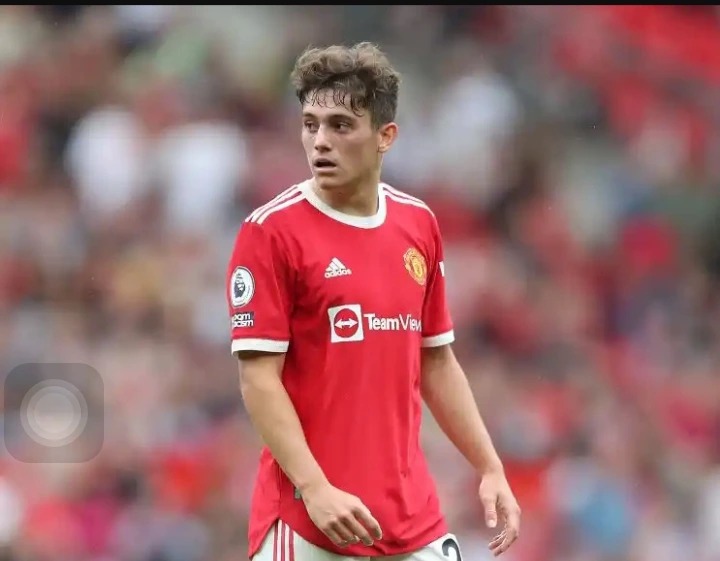 Barcelona La Masia graduate Ilaix Moriba is set to join RB Leipzig on a permanent deal. He is expected to sign a 4-year deal with the German side. 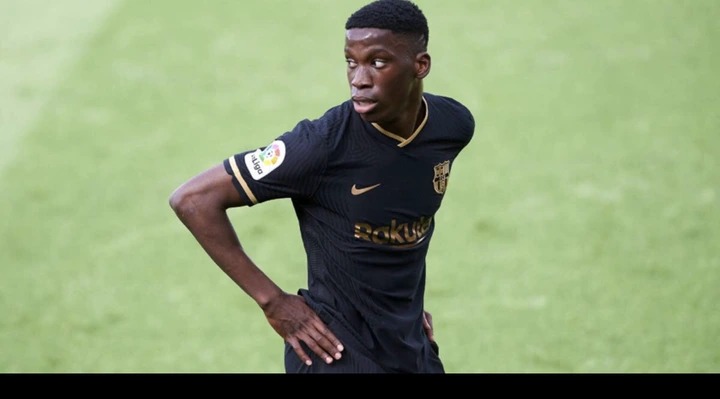