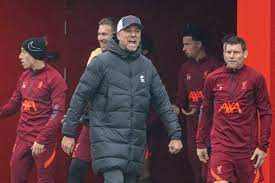 English Premier League-EPL clubs are doing everything they can to make sure the 2021/2022 season ends with good results, if not a major trophy.

Several clubs have announced the arrival of new coaches and the firing of non-performing managers.

Liverpool has joined a list of clubs that have made changes in their coaching staff.

The biggest changes in managerial roles have happened at Manchester United, where the first team coach Ole Gunnar Solskjær was fired after a series of poor results. United announced Ralf Rangnick their interim coach who is set to start the job once the work permit is completed.

Astina Villa also announced the arrival of Steven Gerrard, who has already won 2 of his first games. 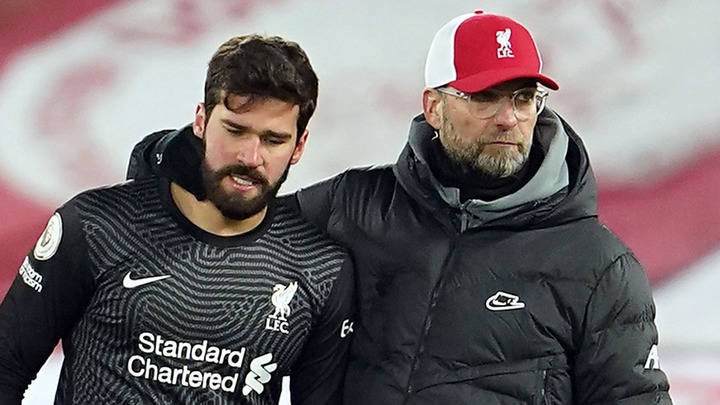 Liverpool has also announced the arrival of a new coach, who will join the first-team staff as a goalkeeping coach.

The club has confirmed that Claudio Taffarel has arrived from Brazil, adding that the 55-year-old experienced coach will join other lists of Liverpool's keeper coaches.

"LFC can announce a deal has been agreed for Claudio Taffarel to join the club’s first-team staff, with the Brazilian set to assume the role of goalkeeping coach. 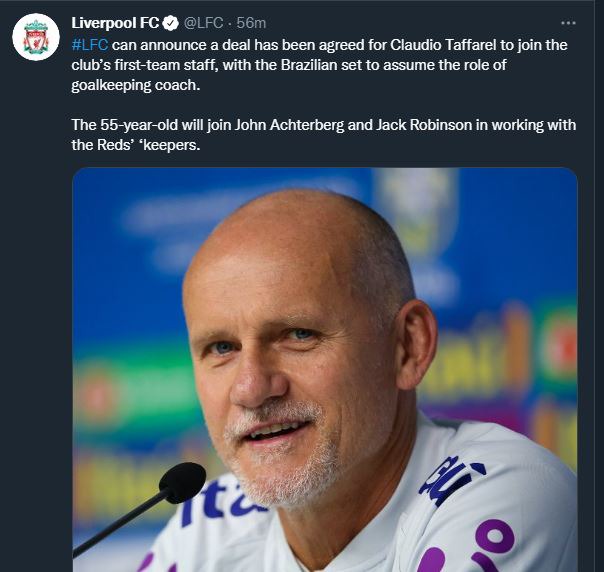 "The 55-year-old will join John Achterberg and Jack Robinson in working with the Reds’ ‘keepers," they confirmed.